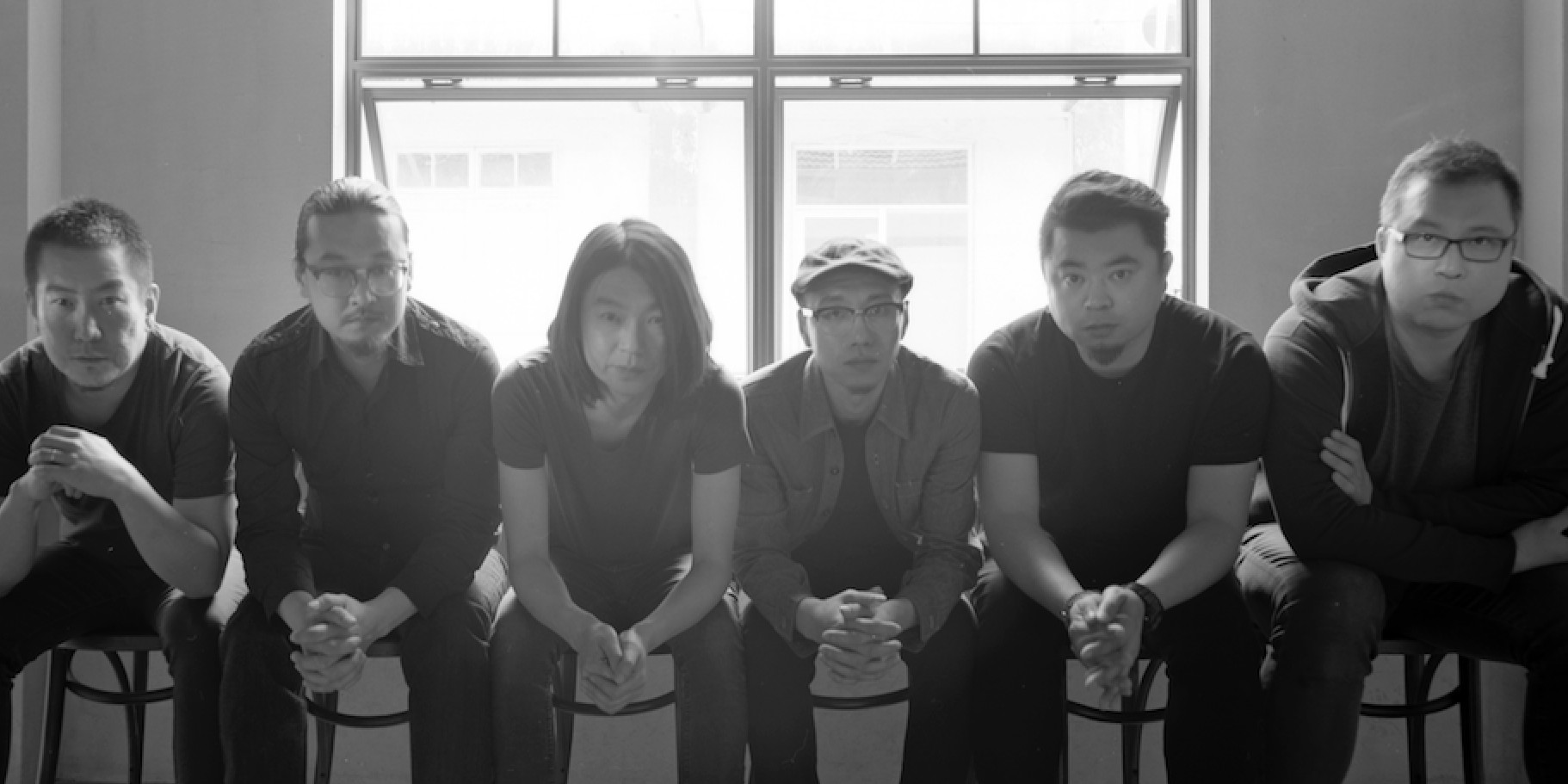 By Pete OverellDecember 20, 2022 No Comments

Inspired and exciting post-rock can be hard to come by. Wang Wen deliver just that with arguably their best album yet.

I’ve always enjoyed WANG WEN and felt they had enough unique qualities to set them apart from their peers previously, but their new album elevates them above the pack. Painful Clown & Ninja Tiger brilliantly mixes in new facets to their music, with the most noticeable being the addition of jazz elements. Big horns and Snarky Puppy flavours litter the album, creating a new atmosphere for the band. The other great addition? Vocals. WANG WEN have been purely instrumental post-rock since their inception in 1999. After 23 years, they introduce vocals into their music for the first time, with the end result coming out brilliant.

WANG WEN is one of a handful of Chinese bands who have graced my ears, with their long-term international collaboration, touring, and signing to Pelagic Records helping bolster their status. And what an export they are, providing thoughtful, graceful post-rock for us to listen to, with peers such as Zhaoze following in their stead. With seven albums, as well as countless singles and collaborations to their name, they are very much a household name in the genre. The new album is an ironic translation of Chinese to English, with the album itself a focus on the rinse-repeat of the last two years.

The album has one of the most post-rock introductions to an album I’ve heard in a while. If you’re randomly throwing on music without giving it too much thought, you’d be confused as to who you are listening to, even after half the song has played out. And this is a common theme throughout Painful Clown & Ninja Tiger, as the band constantly shift direction through each track, with none (except maybe “Ninja Tiger”) keeping the same structure or vibe throughout.

Back to “Light Behind The Wall”, the first track; something else, on top of the great intro, was the way the elements of it are so distinguished. The bassline in the opener is delightful, enveloping the listener in waves of distorted goodness. The subtle horns and jazzy drums that accompany it set the stage for an intriguing track, which certainly works well as the opener. When it reaches the zenith of the track after all the build-up, you are left extremely satisfied with this long-form track.

The album has no real theme to it, though, and it pays dividends for the band. Not forced into fitting a certain style, they flitter between sombre and uplifting, with the third track “Black Pill & White Pill” a perfect example. The light, bouncy synths that frame the track are offset with melancholy-tinged horns, with the other instruments playing a fine line between the two moods. It is a staple post-rock track, elevating to a bouncy, enjoyable crescendo, but feels wholly unique compared to the market I’ve explored this year.

One day, when I finally get my ass in gear and learn some Chinese, it’ll be great to understand the meaning behind the “Painful Clown” lyrics without Western translation. The vocals are brilliant in the track, slowing down a language that for the untrained ear is devilishly quick, packed full of stunning hooks that stay with you long after the album has come to a close. Accompanied to begin with by bouncy soft drums, with some traditional Chinese instruments levied upon the listener for good measure, the bouncy mood soon descends into madness with the introduction of some noisy, distorted guitars. Altogether a brilliant track.

The quality never really drops off on Painful Clown & Ninja Tiger. Throughout the album, WANG WEN crafts songs that are peaceful yet thought-provoking, inspiring your mind to do great things. The addition of vocals was an inspired choice, and the band’s subtle use of traditional instruments ensured they steered clear of using them as a gimmick. WANG WEN again cements themselves as a staple post-rock band, with Pelagic Records again providing a great staging ground for these bands to excel worldwide. Be sure to dive into this amazing album.