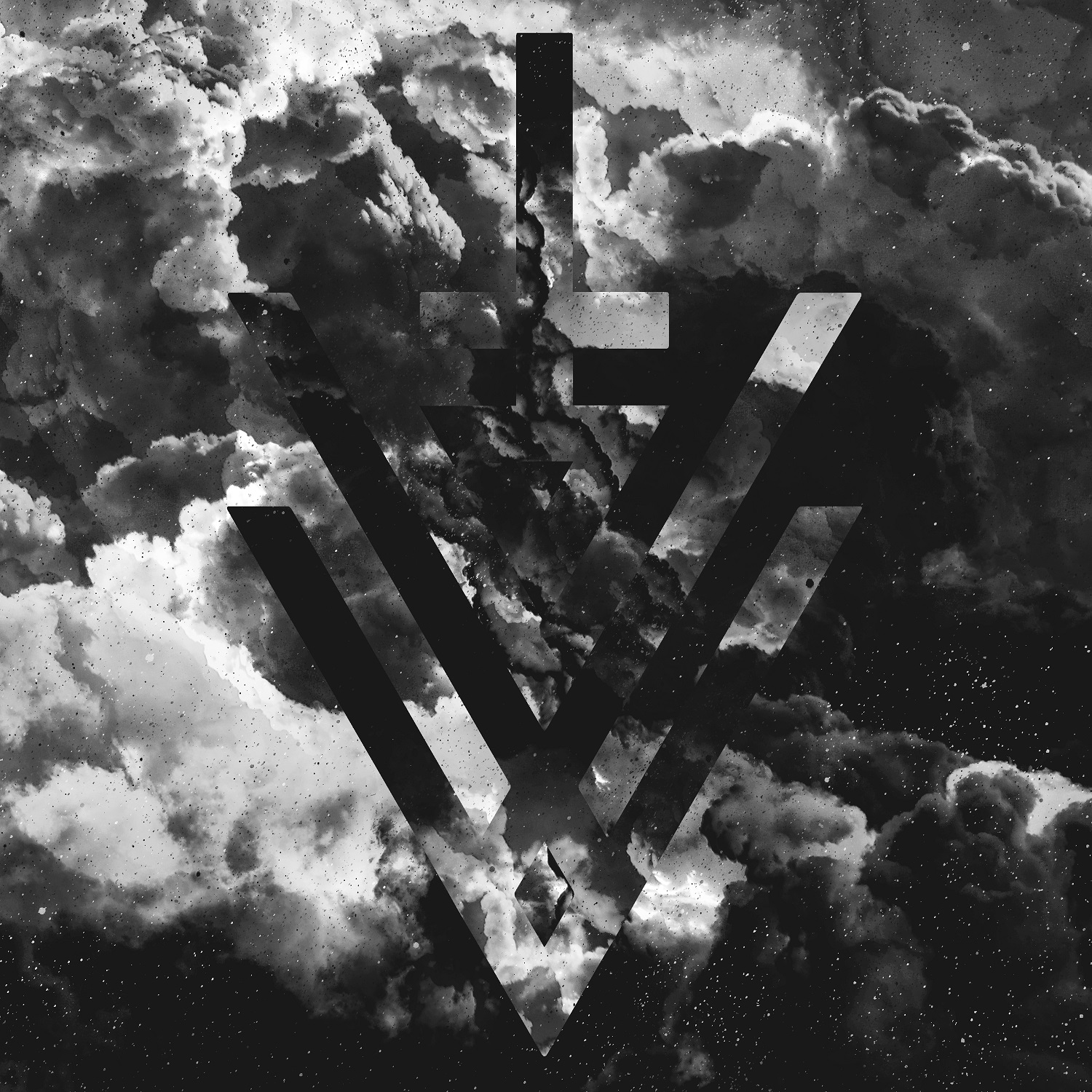 The Arusha Accord made in one EP what BTBAM fans probably hoped the two Automata albums would have been: Aggressive, elegant, and skillful prog metal.

The Arusha Accord‘s third EP and fourth overall release, Juracan, packs a lot of material into only 24 minutes and six songs. It gets attention from Jonce and Andrew, two of our staff writers. They sing its praises and discuss the Juracan‘s many differences from The Arusha Accord‘s past releases.

One can imagine The Arusha Accord taking every trope in progressive metal, writing them onto Lego™ pieces, and throwing them at the ceiling — no, make that the sky… no, on second thought, the stars! Somehow, all those pieces got up there, way up there, and turned into a gorgeous gem called Juracan. Yes, it’s a small gem at only 24 minutes; and with only 6 songs, this gem has few facets for one so refined; but a gem it remains, and so brightly it shines at that.

About those facets: the five songs (the intro track entitled, well, “Intro” hardly counts as one) display profound differences between one another. The EP needs to be heard in its entirety to be appreciated; not in a, ‘It’s a concept album, stupid!‘ sort of way but more in a ‘one song does not represent the whole‘ sort of way. Each song on Juracan might be complete on its own, but not a single one of them represents what The Arusha Accord is capable of as a band. One can detect melodic similarities between how most of the songs end, particularly in the soaring parts, but these are so cleverly disguised as to be intriguing rather than blatant. One might fear Juracan’s brevity keeps it from showing everything that the band can do, but that only builds anticipation for their next release.

“Blackened Heart” is Juracan’s first true song and a straight-up thrasher. It perfects its frenzied effect with the vocals – neither grunted nor clean-sung but screamed with delightful abandon. The guitars use the ‘high-low’ alternation that casually recalls the best of djent (think: Vildhjarta) without being djenty at all. Add in a swirling display of time signature changes to get a stunning display of virtuosity. “Vultures” follows it in a similar manner but a greater proportion of clean singing and more conventional thrash screams and a greater big-chord-to-chug ratio make it considerably more restrained.

The EP continues to slow down on “The Road”. It builds up to a sort of ‘anti-cadence’ then ends before reaching the three-minute mark. “Beneath The Dule Tree” is on the same level of non-heaviness but adds interesting rhythmic elements to it, with the bass and drums showing more virtuosity than the guitars.

The Arusha Accord conclude Juracan with the old prog standard, a deliberate epic seven-minute monster called “The Dark Pan.” It flits through radically different passages in ways that would make a Dream Theater fan drool. It closes with an almost predictable level of symphonic bluster — ‘almost’ because it has a twist ending. Such skillful writing can manipulate a listener’s emotions and make them part of the composition rather than a mere result of hearing it.

Juracan is everything BTBAM fans hoped the two Automata albums could have been: dizzying, dazzling, mesmerizing, epic, profound, exciting, and enjoyable. When an EP’s only glaring flaw is its brevity, it can be forgiven for that brevity being filled with good things and nothing but good things.

Yes indeed, we at Everything Is Noise have been waiting a long time for this fateful day. Seven years of life events have led to the members of The Arusha Accord changing and (hopefully!) growing as individuals. And these changes are evident on Juracan to the point where I realized that I’m listening to another band. And with that come welcome changes and growing pains.

Obviously that Protest the Hero vibe still makes itself known at points, including the opener “Blackened Heart”. The off-time guitars and drums jitter frantically underneath a barrage of wild screaming. I’ve always loved the mathy style The Arusha Accord has been known for. However the chorus (or bridge?) is more measured by comparison. I think this is where the band struggles somewhat. The building drums and anthemic guitar leads seem to lead somewhere, but the song ends abruptly before there can be any kind of climax. But since this is the first track, maybe the band is going for some kind of opening statement?

The second song “Vultures” somewhat keeps that triumphant vibe going from “Blackened Heart”. It has the rolling chords of BTBAM with the sentiment of something a biker gang would listen to. The more 4-on-the-floor vibe doesn’t gel with ‘the animal inside the cage’ lyrics. It may have made more sense over the previous song, and it feels like another questionable choice. At least the sonic building functions a lot better here than earlier, and the vocal harmonies sound phenomenal, especially around the 4-minute mark.

There’s also “Beneath the Dule Tree”, which starts with a slow yet syncopated rhythm out of the Periphery (Juggernaut era) playbook. The riff itself is pretty nice, but the synths behind it feel unimaginative, as do the lead guitars that come in. After a brief verse, the song segues into this chorus/bridge portion that features lead guitar work with more triumph, despite it being drowned in the mix a bit. Then the song just, kinda…fades out? I’m not quite sure what The Arusha Accord had in mind here, but it feels like there was a lack of potential from the get-go. It’s as if you board a roller coaster that has two loopty-loops and then circles back to the beginning. You’re left unsatisfied.

To wrap things up, TAA ends Juracan with the seven-minute closer “The Dark Pan”. It starts strong, with energetic, almost Dance Gavin Dance-y guitars and ardent vocals. The lyrics (which have been a high point on the EP for me thus far) about burning like a passionate fire are matched with this expansive tune. The transition that follows is one that I hated upon first listen, but I’ve since done a complete 180. “The Dark Pan” is easily my favorite track on the record, and my only real critique is that the pizzicato strings probably should have been bowed instead? Still, I interpret it as a subtle risk that they took, and the song packs a wallop regardless.

While I think that there are some great highlights on this EP, I can’t say that I’ll be revisiting Juracan anytime soon, aside from “Blackened Heart” and “The Dark Pan”. While I’m glad that the band has changed and developed since 2011, I think The Arusha Accord is meandering on this one. Hopefully the band will find some direction on their upcoming EPs. Many would say these guys have already made a classic album. A little re-orientation is probably all they need.