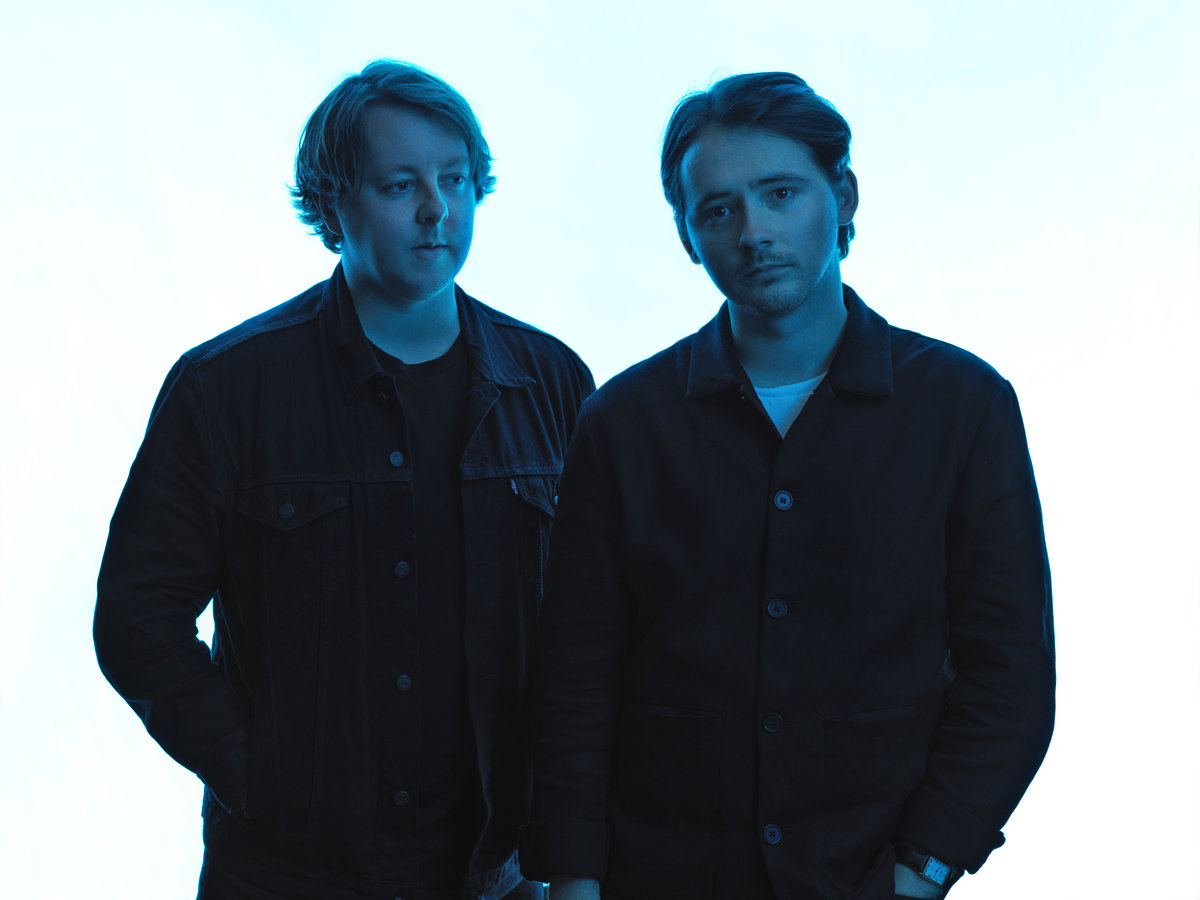 By Billie HeltonFebruary 10, 2019 No Comments

Tender show incredible emotional depth in a cathartic journey of an album with Fear of Falling Asleep, tackling the anxieties that haunt the mind at night.

Mental health is a hell of a thing to deal with. Illnesses that manifest in the mind and don’t have outward symptoms are often overlooked, and incredibly hard to relate to when you’re on the outside looking in. And when you’re on the inside, sometimes it is hard to rationalize your mental illness or describe it. After all, how can the organ suffering know it is unwell?

Tender have done one of my favorite things in music; they have taken mental illness and created something beautiful out of it. Fear of Falling Asleep tackles the very issue that it is named after. It is an inside look at the anxieties that grasp at the brain in the dark, when some people are their most vulnerable. While some people escape their problems when they lay down to sleep, some of us are presented with a new world of problems.

The ambient, synth-laden album is a beautiful mix of the warmth of vibrant synths and the melancholy of distorted vocals and downbeat organic instrumentation. Packing a ton of electronic influence, for such a sad album it has a ton of hook and appeal to replay. The tracks meander along, taking their time to lay out the mental landscapes of vocalist James Cullen. The songs are incredibly personal and give a look into the mind of someone lamenting from the very things he pours his heart out about.

The lyricism is easily the highlight of Fear of Falling Asleep to me. All the elements contained within it are splendid, from the production quality to the music itself. Through all that, the lyrics shine through even brighter. One read through the words of any track in this album will show it comes from a personal place. The truth and pain in Cullen’s lyrics are definitely that of someone who feels this way, not someone writing about others’ suffering.

Blunt and honest, and without the glorification of mental illness. That is how Tender‘s lyrics are presented. Cullen also does a good job to not put a negative spin on it. It is just the harsh reality of what it is, and what you feel in that moment. These lyrics are backed by often ambient synth notes and bass lines that add a spark of pop to the melancholy.

The contrast feels intentional; as if Tender is highlighting the parallel between the day and night in this state. You have the relatively upbeat instrumentation, making your way through the day without the stress. But then the underlying elements; the emotional delivery of the vocals, the lyrics themselves, and the more melancholic synths and guitar that sometimes take over, like anxiety taking over at night. It creates a really beautiful effect as Fear of Falling Asleep runs its course.

Tender has created an incredible album that is sure to entertain fans of indie-pop and acts such as M83, but there is little else just like it. It is an incredibly diverse and unique album, and will surely be one of my favorite albums at the end of 2019. It walks its own path musically, all while painting the melancholic imagery of mental illness in the spotlight. These elements together create an incredible album that I’ll be sure to turn on when I am feeling the Fear of Falling Asleep myself.