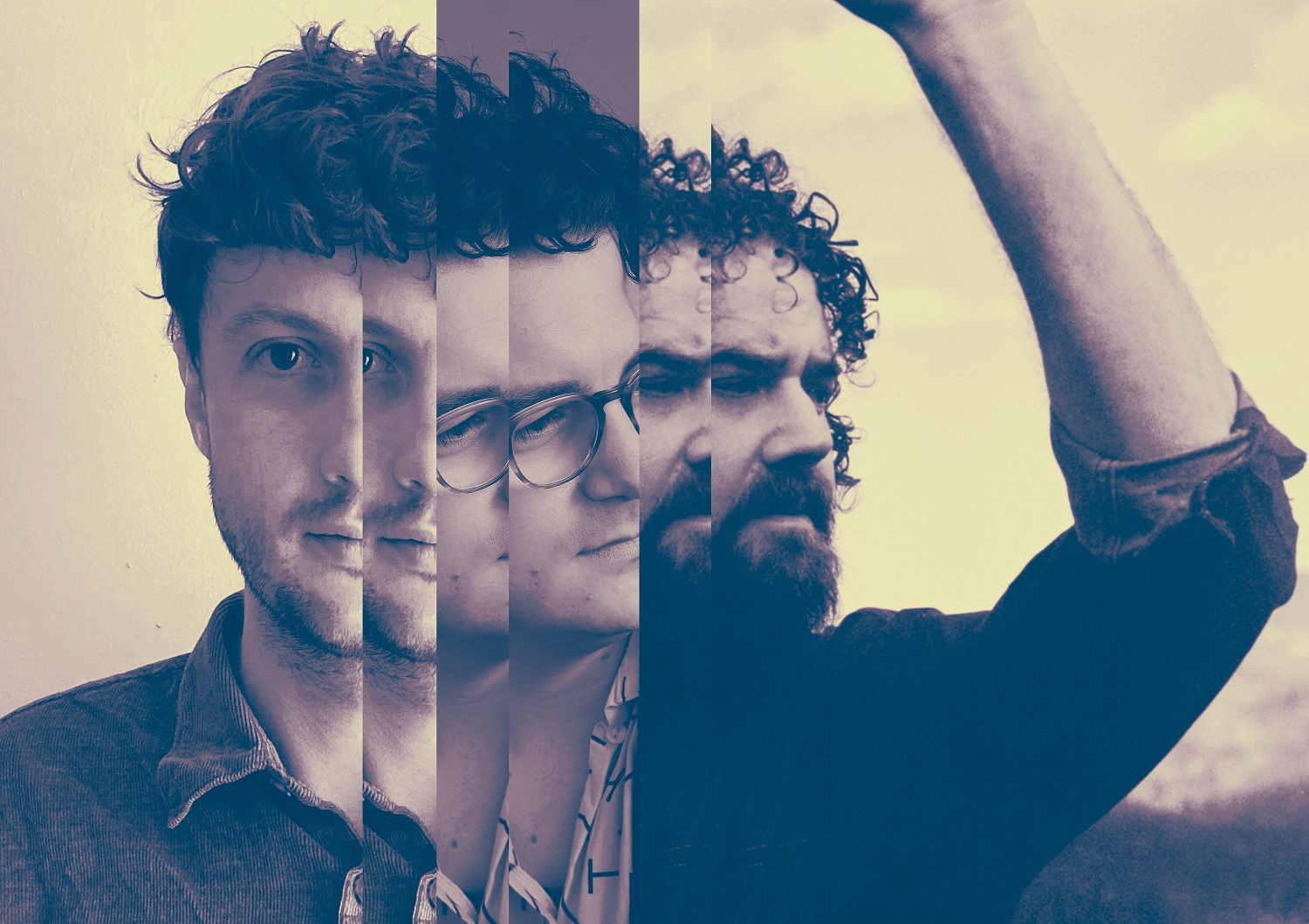 By Pete OverellSeptember 12, 2022 No Comments

The experimental trio of Szun Waves have yet again created an enthralling auditory experience with their third studio album Earth Patterns, which pushes boundaries, whilst embedding a sense of peace in your mind.

Earth Patterns for me fits firmly into my self-defined categories of ‘adventure music’, in that it is an album I can throw on and simultaneously bask in the glow of the exceptional noise whilst accomplishing many tasks without being overly distracted by the tunes. I can stomp around with my dog, basking in the bliss of the aloof songs, crank out endless emails at work, or traverse the interstellar to it on video games.

It is at once both a warming and chilling album. The warmth comes from the beautiful synth work of Luke Abbott, tempered by the cooling effects from the saxophone of Jack Wyllie, who you might know from Portico Quartet. Drums from Laurence Pike are a happy medium, playing to the strengths of both of the other members, subtle but at the same time so important for the song structures. Szun Waves, as you might guess, hail from London in the UK, and are cementing themselves as one of the most exciting electronic jazz projects in the country right now.

Earth Patterns comprises seven tracks of varying styles, pulling influences from across the musical spectrum. The opener plays out more like a subdued post-rock track than what you might come to expect of an experimental jazz band, yet with great results. The slow swelling and staggered introduction of the other members of the band lead into a noisy yet metered finale that swallows you whole. The title of the track “Exploding Upwards” is certainly apt, and I’d be amazed if long term, this track didn’t manage to feature in some kind of slow-motion nature documentary; it elicits images of plant growth, volcanos, and solar flares. Relating back to my earlier point of adventure music, one might even suggest that the completion of tasks to sounds like this helps your self-esteem explode upwards too.

“In The Moon House” might broach the realms of being too experimental for some, yet it is one of my favourites on the record. The piano work is simply sublime, waves of undulating keys creating a gentle layer for the saxophone and frenetic percussion of bells to play off of. The saxophone is the driver of the track though, gently toeing the line between mourning and hope, almost like waking up on a day with potential challenges ahead. The piano is the butterflies in your stomach, the bells the choir of thoughts racing through your mind, and the saxophone the drive to get out of bed and succeed, yet with an err of caution nonetheless.

The album is certainly helped by its stunning mix. With good headphones, it feels like you’re leaping into a cenote of sound, yet instead of crashing into the water, you’re suspended in levitation as the sounds of the band waft through you in a full 360-degree experience. It reminds me a lot of the mix on Jon Hopkins‘ Music For Psychedelic Therapy, with each instrument being given ample room to breathe and say its piece.

I’m really glad I got the chance to spend lots of time with this album, certainly more than I should have granted, but it has completely soaked into my soul in the meantime. Suitable for all sorts of moods, but certainly best listened to on headphones or an exceptional speaker system, Szun Waves have made an album that in my opinion is much more accessible than their previous two and, as a result, should certainly be lined up on your queue. If you’re in the mood for minimal electronica, a break from the more intense side of jazz, then this is the album for you.