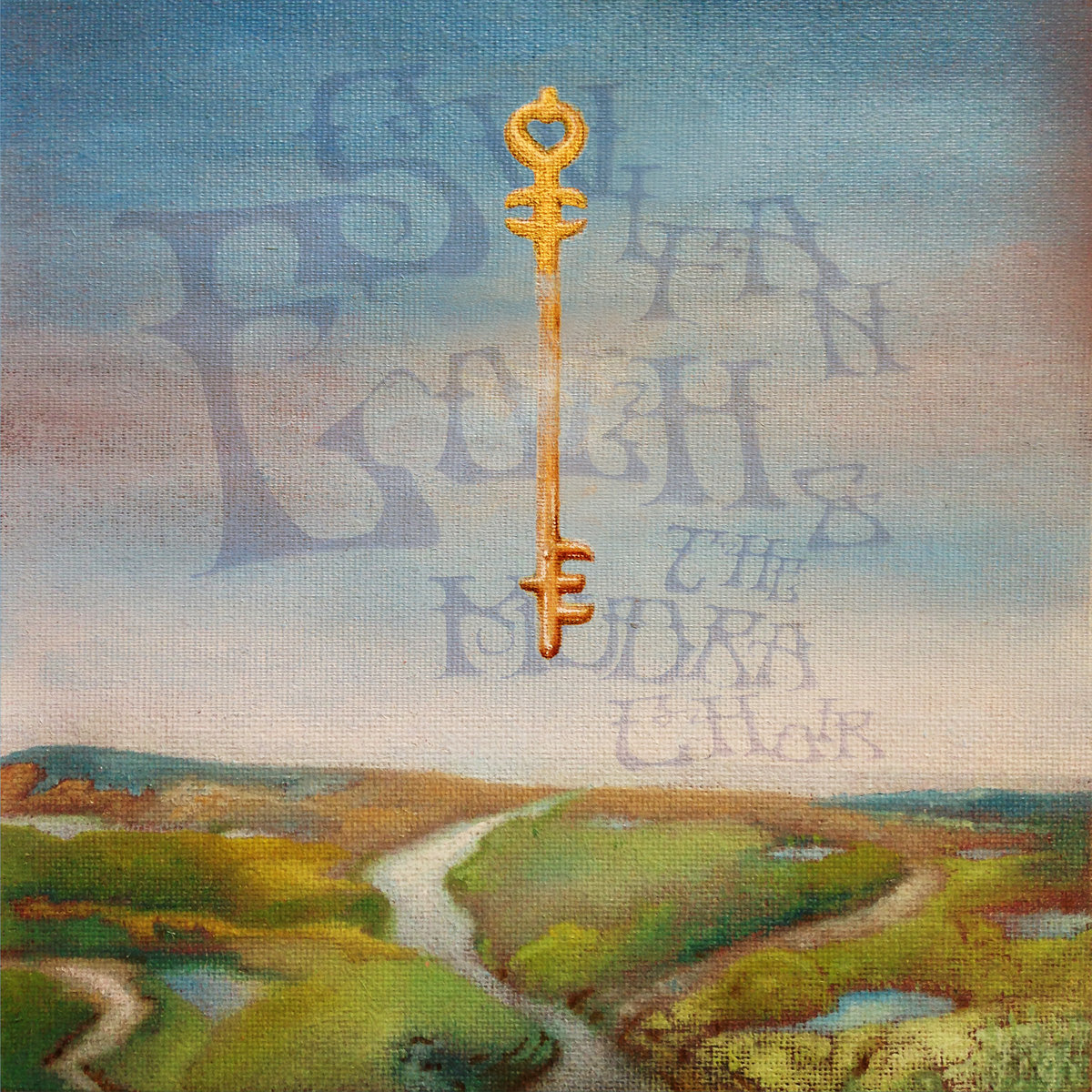 By David RodriguezFebruary 13, 2019 No Comments

Swifan Eolh & The Mudra Choir may channel the old school of progressive rock, but still find ample room for their own unique, theatrical take.

Progressive rock has evolved endlessly over the last couple decades. That’s why it’s called progressive rock; go figure. It’s an entirely different beast since the days of Jethro Tull and Emerson, Lake & Palmer, but enough digging would yield modern bands with an appreciation of ye olde ways. This is something I gravitate toward as I grew up on the classics. As much as I love my TesseracTs and Riversides, it’s hard to beat old school, wacky prog. Enter Swifan Eolh & The Mudra Choir, a Norwegian prog startup with a wild name and unique approach to the art.

Nods to classic prog rock are aplenty, but what could be an emulation or nostalgic waxing turns into something else entirely. When progressive rock is good, it simply is good with no additional qualifiers needed, especially if it isn’t simple. The universally individualistic approach that prog rock has is hard to cheaply copy, so any new endeavors shouldn’t be viewed as such, and Swifan Eolh & The Mudra Choir make a point to do things their own great way.

What sets this apart from a lot of prog, both new and old, is a theatrical and dramatic spirit. Listen to the vocals, more often than not a duet between Rune Seip Bjørnflaten (also guitar) and Synøve Jacobsen (also credited with dancing). This is a dynamic that plays so well into the tone of the band’s music. Even when they break off into their separate ways on “Earth Shakes, Rattles n Rolls”, Bjørnflaten heartily sings as if providing sing-songy exposition to the audience of a play, while Jacobsen harmonizes with the guitars in the background. I absolutely love eclectic prog like this. It’s just the right amount of weird, which makes it endearing and fun to listen to for days. Of course, this tone carries over into the music itself.

Between Mellotrons, synths, and other prog oddities (progities?), the base instrumentation is varied enough to keep you engaged. Electric guitars change between clean and slightly distorted depending on the song and moment. A favorite of mine is the eerie riff that acts as the chorus to “Earth Shakes, Rattles n Rolls”. It gives the track a little cartoonish horror vibe. If you’re looking for something more touching, look to the appropriately titled “Heart of Sadness” for the token acoustic love ballad carried by guitar and Bjørnflaten’s crooning. Or perhaps the atmospheric spoken word of the late Gilli Smyth (Gong) on “Blessed Be” would suit better.

I think without a doubt the most robust song on The Key is the title track. It may not be as long and sweeping as “Wounded Dreamers” or have the immediacy of “Earth Shakes, Rattles n Rolls”, but it’s violently catchy. The vocal duet of Bjørnflaten and Jacobsen comes to a head during this album closer where they layer on top of each other, playing with pitch and complementing each other so well. The guitars have a washy, psychedelic quality to them, which is a welcome change from the old-fashioned rock standard of the rest of the record. It’s a real concise, melodic song that I wish I got a tad more of, but was ultimately satisfied with what I got.

Listening to The Key is a lot more akin to watching a full-blown stage production than listening to a record. There’s a lot of personality, the songs are fun and beg for audience participation, and there’s such a life and vigor in everything the band does. It’s very inspiring, and even a little spiritual. This is exactly the kind of band you would want to see live (this album was actually recorded live, so I’m sure the experience would stay intact). Prog rock fans, especially those still clinging to their YES and Genesis records, you’d do well to check this out as it’s just as much something new and exciting as it is paying tribute to the golden age of prog. Swifan Eolh & The Mudra Choir no doubt has the key to my proggy heart!