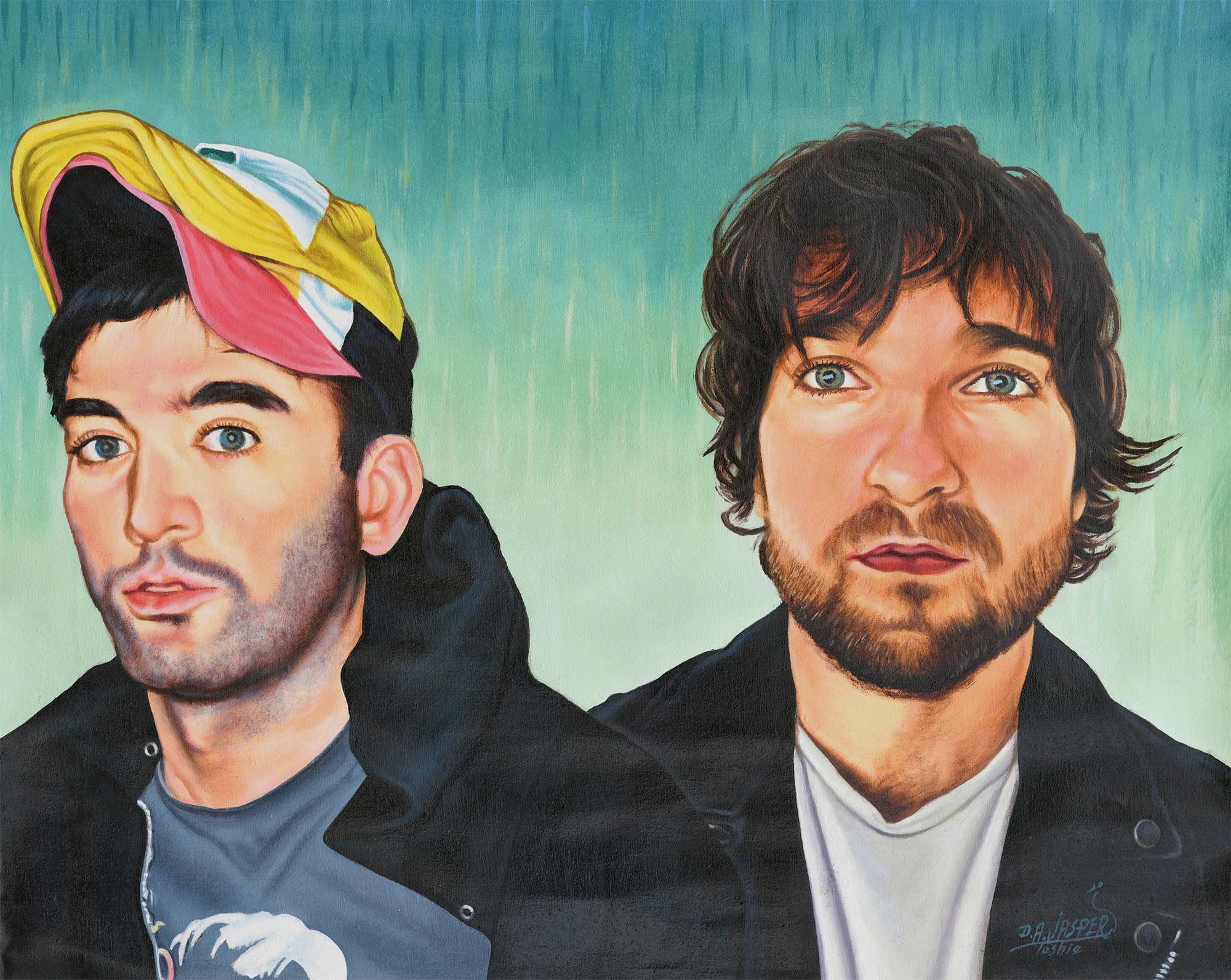 Back in 2019, Aidan Moffat and RM Hubbert called time on their successful and brief partnership with a farewell single, “Cut To Black“. Moffat references a number of famous movie scenes throughout, before delivering a final goodbye to the project in a form of lyrical movie script. A very simple premise – music taking inspiration from the big screen as opposed to music being written for the big screen. This premise is one that today’s review builds upon with a full-length release: Sufjan Stevens and Angelo De Augustine bring us A Beginner’s Mind, 14 tracks each inspired by a different film, written by the duo following and/or during the watching of each movie.

Whilst more than familiar with Stevens and his growingly diverse back catalogue, De Augustine was not on my radar before this release. A quick listen to 2019’s Tomb and it becomes painstakingly obvious that the two artists are ideal for a collaborative release. Their shared love of the picked guitar, gentle piano, and falsetto, in addition to Stevens’ more experimental electronic output, provides a solid base upon which to build a full-length release. With A Beginner’s Mind, despite the concept having the ability to stride into gimmick territory, the pair combine to create 45 minutes of sublime indie-folk with fantastic songwriting on show throughout.

“Back to Oz” is a prime example of the ingenious writing of Stevens and De Augustine. A subtle change of tone from the opening two tracks, “Back to Oz” is almost mischievous in nature, bringing with it the eccentric vibe of its inspiration. ‘Do you mind that I’m falling apart?‘, sings Stevens, seemingly finding time for self-reflection amongst the wide-screen inspiration, with lyrical content throughout similar to 2015’s introspective Carrie and Lowell.

“(This Is) The Thing” takes a different approach, the ambience of the track providing stark contrast to its movie counterpart. This, like the majority of the album, would not be out of place in either of the duo’s back catalogue of non-film-inspired releases. Again, the lyrical content is similar to that of Stevens’ past work, religious imagery finding its way into philosophical lyrical content, asking the listener to find a little space for thought:

‘This is the thing about evil,
You never really know where it’s hiding.
Find your phantom in the cathedral
The more you search for it, the less you’ll find‘

“Fictional California” provides a less obvious backdrop for its inspiration, with the cheerleading-based Bring It On providing the creative spark. Nevertheless, this again highlights the subtle ways in which Stevens and De Augustine can take a concept and turn it it into a means of self-reflection. ‘Open the light to the darkness/Open your heart, let it all hang out‘ comes the message, one that is perhaps prevalent in the movie if you can find the focus, yet it is a message that obviously resonates throughout A Beginner’s Mind.

Following a spate of experimental releases such as 2020’s The Ascension, it is good to see Stevens back at his best in the soft-folk realm that endeared him to so many. In De Augustine, he has found a formidable dance partner, their voices sharing a meditative nature, complementing each other and bringing a sense of calm throughout the album. Like the aforementioned collaboration of Aidan Moffat and RM Hubbert, it is unclear what plans (if any) the newly formed duo have for future releases. If A Beginner’s Mind is the beginning and end of the relationship, it will remain a wonderful merging of talent well worth your time.