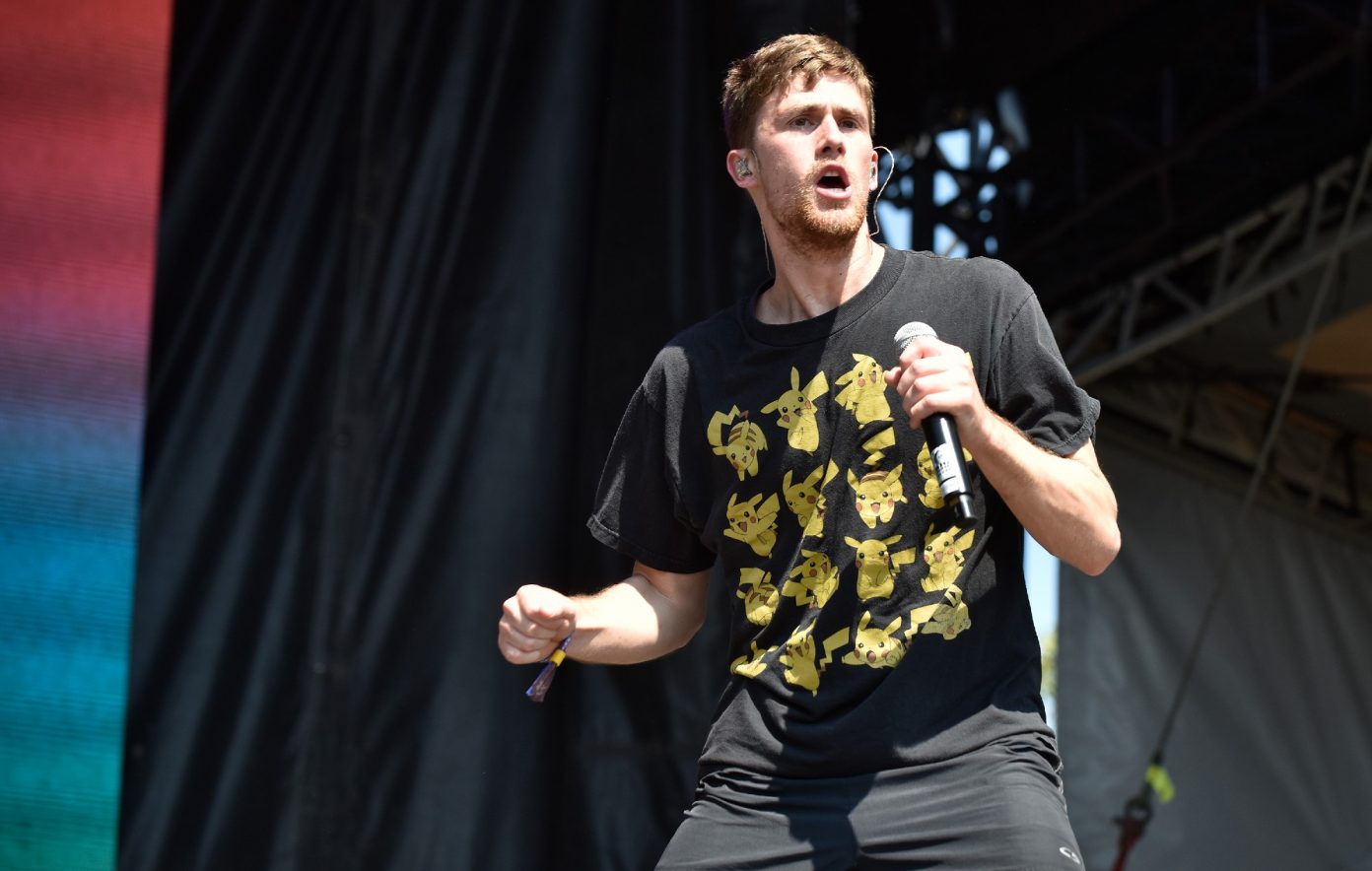 By Billie HeltonSeptember 12, 2021 No Comments

Still Woozy gives us one of the most entertaining and unique feel-good albums of the year with If This Isn’t Nice, I Don’t Know What Is.

Feel-good vibes are one of my favorite things to seek out in music. On the opposite end of the spectrum, I also have a huge soft spot for emotionally evocative lyrics. This makes If This Isn’t Nice, I Don’t Know What Is a really great listen for me. If you’re also a fan of both of these things, you are in the right place! Still Woozy has a really unique sound, and there aren’t that many artists I can name offhand that come close to his sound or whose music resonates in the same way. It’s easy to dance and move to, and super fun to sing along with the upbeat indie instruments and carefree vocals. There’s a nice touch of distortion to them that creates a very dreamy vibe, and Still Woozy layers in harmonies incredibly well. The most unique aspect of his sound is the generous inclusion of electronic music, which permeates his whole catalog of music excellently.

Still Woozy incorporates said electronic elements into his guitar-driven music very well, and it is not shocking considering his background. He has played guitar since he was 13 years old, but more importantly, he graduated from the University of California with a degree in music, focusing on classical guitar. With a minor in electronic music, the sound he has crafted with this project over the years makes total sense. He has also taught music in the past, so it makes sense why he’s just so damn good at writing songs. Every single song on If This Isn’t Nice, I Don’t Know What Is is good, and I’ve had all of them stuck in my head at some point over the last month. Considering the fact that there are 13 songs on the album, that’s pretty impressive, and something that doesn’t happen often.

I’ve talked a bit about the way Still Woozy sounds, but I want to speak further on his lyricism since it’s such a high point. As nice and vibrant and chill as the music on this album is, the lyrics are a lot less chipper. Opening track “Woof” has some of my favorite lyrics of the year: ‘You wouldn’t last a day in my head/You should try it out sometime/You wouldn’t last a day in my brain/You’d probably go insane/You’d probably never be the same again‘. They’re typically very straightforward and easy to parse, but incredibly effective. ‘That’s life, why would it change now?/One minute I’m up, one minute I’m face down‘ is the catchy mantra to the song “That’s Life”, which has been on repeat in my head ad infinitum since I first heard it. Many of the tracks on If This Isn’t Nice, I Don’t Know What Is explore relationship struggles and break-ups, often balancing breaking up and getting back together in a cycle. “Window” is a stellar example of the relationship dichotomy lyrically – ‘If I got one thing right it was you and me/But I go in through the window so nobody sees‘.

With 13 tracks and a runtime of only 35 minutes, you can power through If This Isn’t Nice, I Don’t Know What Is very quickly. The songs are short and sweet; none of them wear their welcome. As I said, all of them hold up and are a fun and worthy listen. To its detriment, I wish a couple tracks were longer than the barely three minutes all of them come in at. However, such short runtimes allow the songs to feel a lot more free, as they aren’t as constricted by the typical verse/chorus/verse structure that permeates modern music. Some songs like “Get By” feel like a trial for a full song, and that is one of the only negatives I can say about the album. I absolutely love that track, and it has one of my favorite melodies, but it ends as abruptly as it begins and leaves me wishing it did just a bit more.

If This Isn’t Nice, I Don’t Know What Is is a very accurate and on-the-nose title for this album. I can confirm for Still Woozy that this record is indeed nice. It’s great music to just unwind and chill out to, and has been a great companion for car drives in the incredibly sunny August my region had. The combination of classic indie writing and instrumentation meshes perfectly with Still Woozy‘s always unique electronic touches. This is an artist I’ve been vaguely familiar with through singles for some time, but this record is the first full release I have listened to. It’s good enough that it has made me want to dig into the rest of his catalog, and it has solidified itself as something that I will certainly be returning to frequently. If you are looking for some nice and unique feel-good indie that goes a lot further than most, look no further than this one.