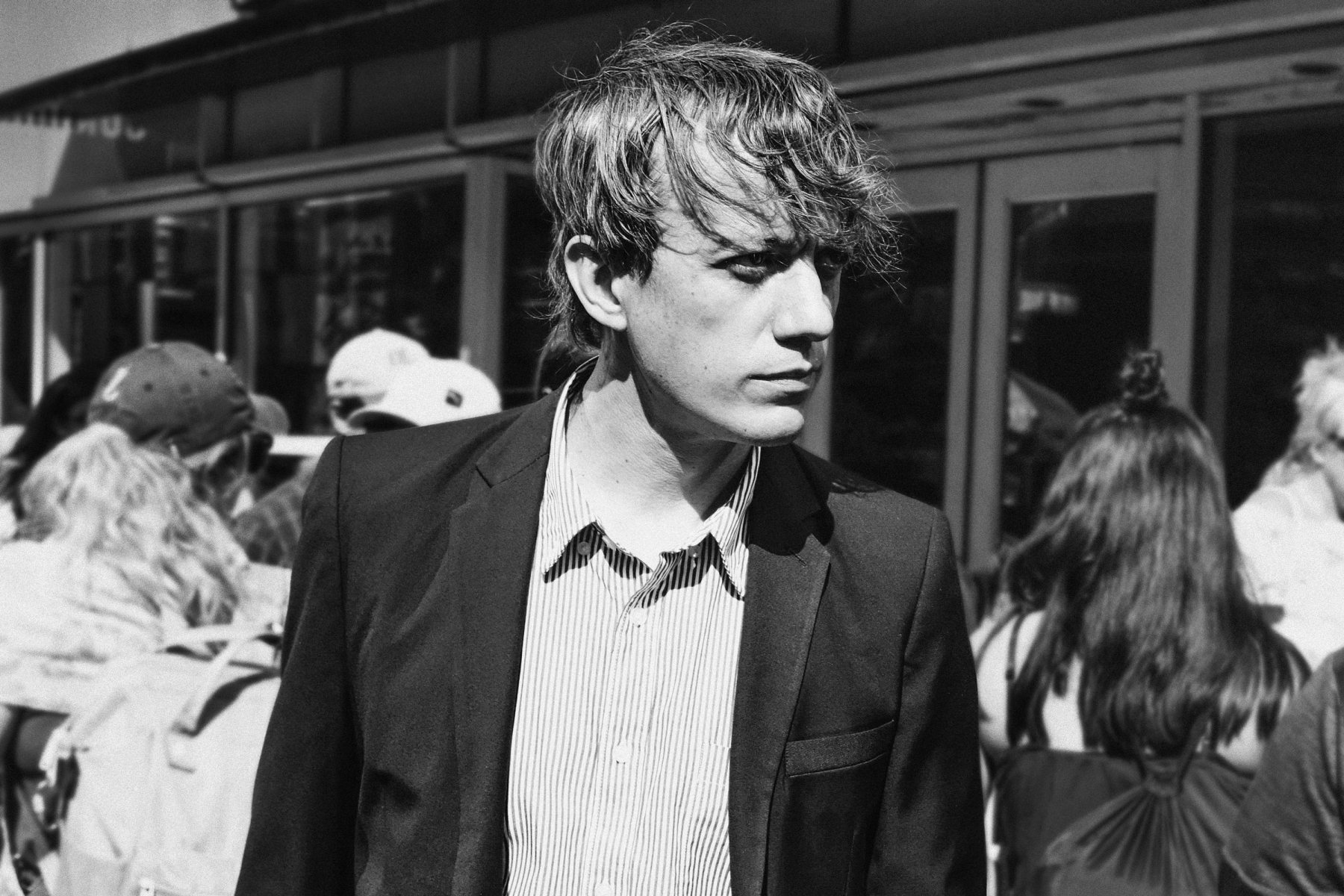 Steve Gunn triumphs with his bold and ambitious sixth album, the warm and meandering Other You.

There are no doubt many session musicians or band members that could take a leap of faith and decide to leave the relative safety of their associated acts and head out solo. Having worked with the likes of Beck and Kurt Vile, you would imagine, had you not listened to any of his excellent previous solo output, that this may have been a difficult decision for Steve Gunn. However, over ten years later, Gunn’s output continues to show his development as a solo artist, reaffirming his decision to release music under his own name.

This is clear to see with Gunn’s latest offering, Other You, out now on Matador Records. An ambitious offering, clocking in just under the hour, the album sees Gunn cementing his status as one of the finer indie/alternative singer-songwriters out there. Album opener and title track “Other You” is a melting pot of the little tricks and intricacies that make Gunn’s work so appealing. From the virtuosic yet somehow still subtle guitar playing to the wandering piano and soothing vocals, the track is a perfect introduction for this unfamiliar with the artist.

Songs such as “Good Wind” and “On The Way” continue with this theme, in particular Gunn’s ability to blend clever, technical guitar playing into gentle folk-like backing a skill in itself. The rhodes-like electric piano leads the backing, with the similar nature to some of the tracks allowing for a meditative feel to the album.

Gunn does pick up the pace at a few select points in the album, a prime example of this being the energetic “Fulton”. Moments of reflection are interspersed between more driven, almost frantic, merging of melodic instruments. These more intense moments on the album, where a range of instruments fight to take the melody, bring fleeting feelings of anxiety that fade away just as tracks fade back into a serene calm.

This calm is taken to a new level on penultimate track “Sugar Kiss”. Clocking in at just under 6 minutes, I don’t think I have yet been able to listen without drifting off into another world. Chimes sit underneath the track alongside guitar swells, allowing the wonderful harp playing of Mary Lattimore to really shine through and lead the track. Gunn transitions from this back into his signature sound on album closer “Ever Feel That Way”, the meticulously picked guitar again helping the track effortlessly float to its end.

Whilst it could be argued that the album at times may be too formulaic, I have most certainly found some comfort in the repetitiveness that lies within the record. Gunn has carefully crafted a sound that works for and appeals to him. The fact that Only You has found its way onto my playlist just as evening approaches many times over the past couple of weeks illustrates to me its ability to allow the listener to switch off and let those carefully crafted sounds soothe you. A thoroughly enjoyable release, perfect for a quiet evening of reflection.