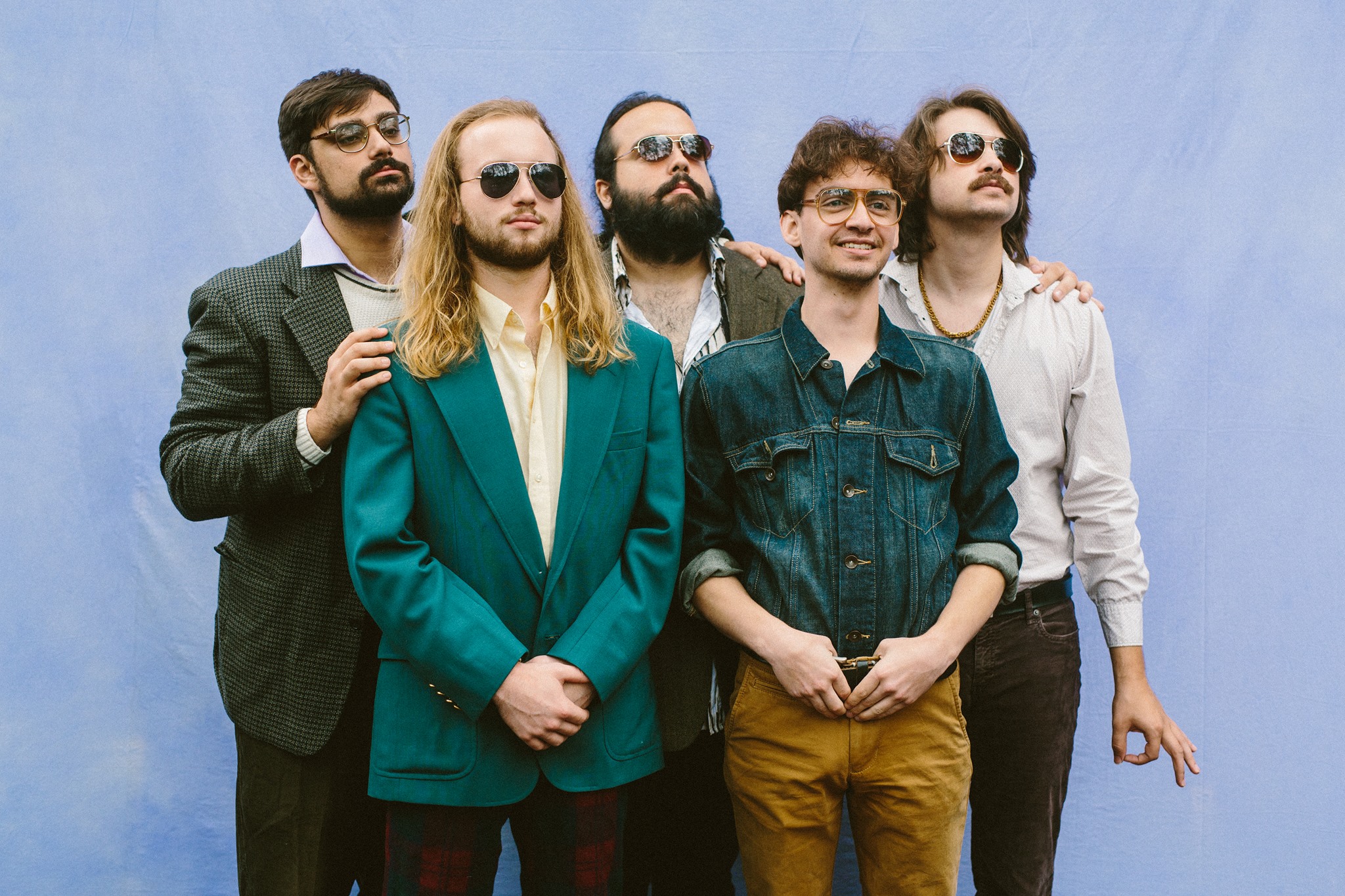 By Tyler KollinokDecember 19, 2020 No Comments

Snooze‘s fresh approach to math rock is successful in capturing the ups and downs of life on their new EP Still.

First and foremost: I absolutely adore math rock. Okay, now that I’ve gotten that out of the way, I must admit that our relationship isn’t always perfect. My complaints tend to revolve around a lack of originality in a lot of the music. While the songs are often gorgeous and structured, there aren’t many new ideas that can separate a band from others that have done it before. I feel like there are so many copycat artists that have polluted the genre for me, so as a result, I’ve grown to only listen to the ones that I’m familiar with.

Fortunately, Snooze has found a way to break away from the monotony and create music that is unique but remains true to math rock roots. The project’s newest EP, Still, is a fantastic addition to the band’s already excellent repertoire. Rather than only relying on clean and twinkly guitar effects, Logan Voss, the man behind the project, utilizes distorted tones during heavy sections that would fit nicely in progressive metalcore. The mighty barrage of sound is further amassed with the addition of drummer Anup Sastry (who previously played with popular metal bands like Monuments and Skyharbor), inevitably drifting further into a heavier territory that isn’t as commonly heard in more cliché math rock.

The EP starts with a bang as soon as “What’s the Secret Ingrediant of a Toilot?” kicks in. No, I’m not accidentally spelling those words wrong (even though my spell check is currently scolding me with red underlines). The title shows that the project doesn’t plan on taking itself completely seriously, and the song represents that vibe very well. The epic six-minute track contains twists and turns that manage to dynamically catch the listener off guard throughout. The constant changes between percussive attacks and toned-down melodies add excitement that defies any expectations. There’s even a fake-out ending that happens about halfway through the track, that continues to trick me into thinking the song is about to conclude.

While plenty of the album has a happy-go-lucky feeling to it, there are also quite a few sentimental and emotive moments that change the mood. Earlier this year, Cameron Grom (who is actually playing bass on “What’s the Secret Ingrediant of a Toilot?”) passed away, and you can truly tell within seconds of checking Snooze‘s social media just how important he was. His lyrics are featured on the track “Feels Bad”, which capture the mystery and uncertainness of a scare he had in the hospital. The song actually reminds me a lot of something that you’d hear from Monuments but with a twist that includes the use of a saxophone. Grieving the loss of friend is never an easy situation, but Voss uses his talents with Snooze to create a powerfully emotive and musically technical song that represents his words in an unforgettable way.

The closing track, “Chesapeake”, is an absolutely stunning conclusion to the record. The six-minute masterpiece is similar in structure to “What’s the Secret Ingrediant of a Toilot?” but stands out due to its immense beauty. This track seems to include a djent influence in the rhythmic content and chordal structures during some of the sections, and it is certainly a nice juxtaposition against some of the more somber and reserved parts from the album. My favorite part comes in around three and a half minutes when a quiet but infectious groove kicks in. “Chesapeake” showcases some of the most distinct riffs and melodies and is a highlight on the EP. Even after the song faded out, I was craving more, but unfortunately I guess I’ll have to wait until Snooze‘s next release.

I think I’m drawn to Snooze because the music feels incredibly genuine. Still was released after a personal tragedy, and I definitely think that it was the perfect outlet for Voss to process his emotions. Sometimes, facing loss can push a person out of their comfort zone, and Still definitely had moments that felt musically risky. Fortunately, Snooze knocks it out of the park and has released one of the best math rock albums I’ve heard recently. I can only hope that Voss continues to take the project on even more creative journeys, as I truly believe that Still stands out among the crowd because of its originality.