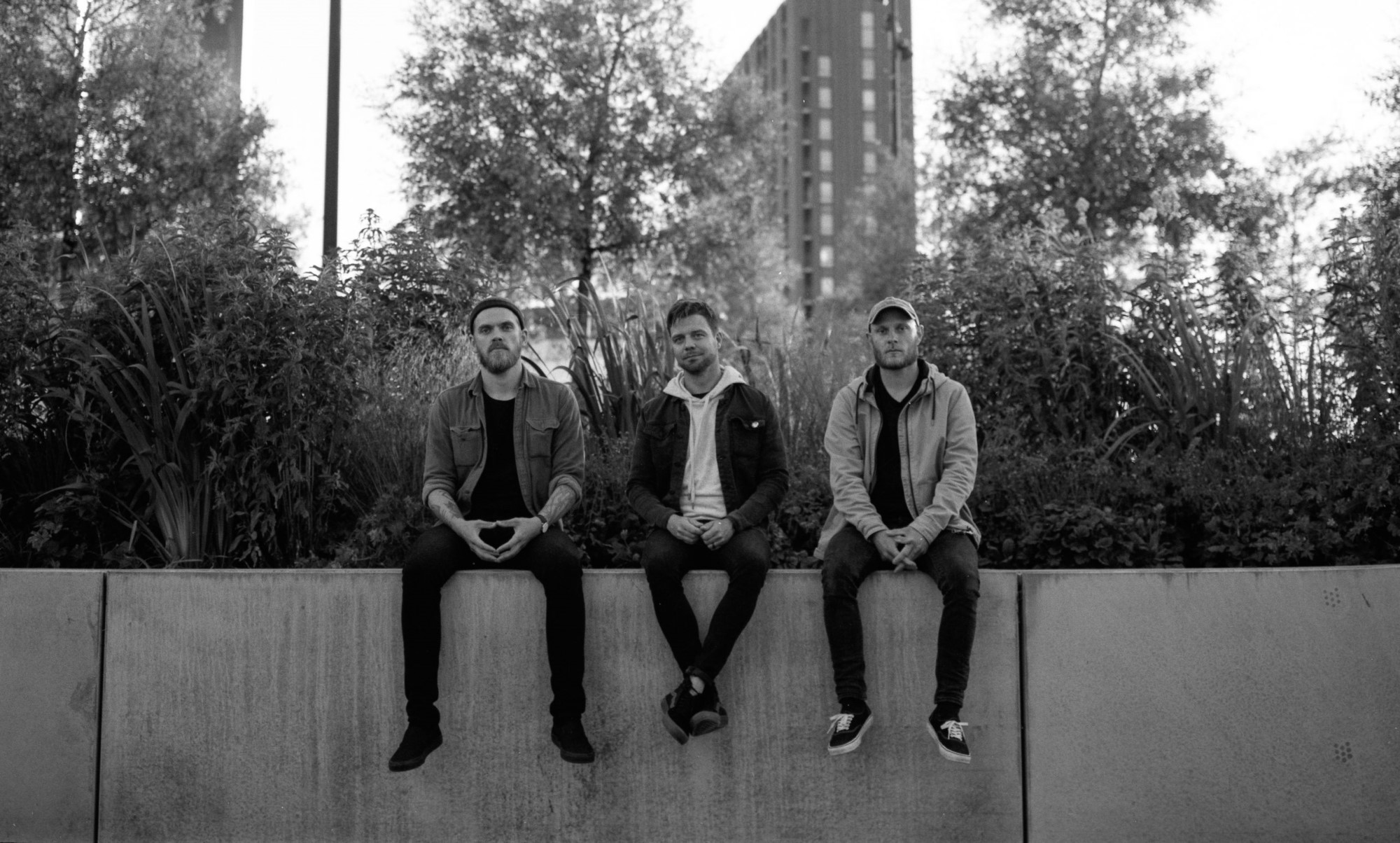 “Byrd” Captures the Sonic Din of Life Kollapsing in on Itself

By Nick GoslingDecember 18, 2020 No Comments

As I gaze into the frankly emetic artwork that accompanies Kollapse‘s new track “Byrd”, the grizzled visage being torn asunder by an incomprehensible force harkens my mind to the most intrinsic terrors of humanity. The nauseating horror of existentialism is one that has spread its corrosive limbs wildly through this cursed year, and the wicked squall of the Danish trio’s latest track offers a most caustic rendering.

Dissonant and aggravating to a hellish degree, the trio uses a combination of razor-wire guitars, frostbitten vocals, and jagged songwriting to create a dense mire of sludgy post-metal. “Byrd” carries an aggravated ferocity that is matched only by the fiendish machinations of the masochistic mind, and represents a coarse overture to their forthcoming album, Sult.

‘The album itself is about hunger: the absence of skin on skin and the catastrophic consequences when that hunger turns into desperation. It is about the duality of searching for purpose and losing all in the process. Staring long and hard into the void and realising the futility of struggle.’

Following on from their incendiary debut Angst, the band has undergone a regenerative process that has seen them disassembled and reborn as the power trio that exists today. The isolation of a year under lockdown became a driving force in the band’s anguished efforts on Sult and, if “Byrd” is anything to go by, the void has had a galvanising effect.

This year has fittingly produced its fair share of nihilistic clamour and, if this track is an indication of what’s ahead, that trend is set to continue into next year. If you haven’t listened to “Byrd” yet, I highly recommend you do so, as well as check out the band’s first record, Angst, on Bandcamp. You can also follow the band on Facebook and Instagram to get updates on their forthcoming album, Sult, which is set to be released on April 9, 2021 via Fysisk Format, in cooperation with Maniyax Records, Dingleberry Records, and Virkelighedsfjern.