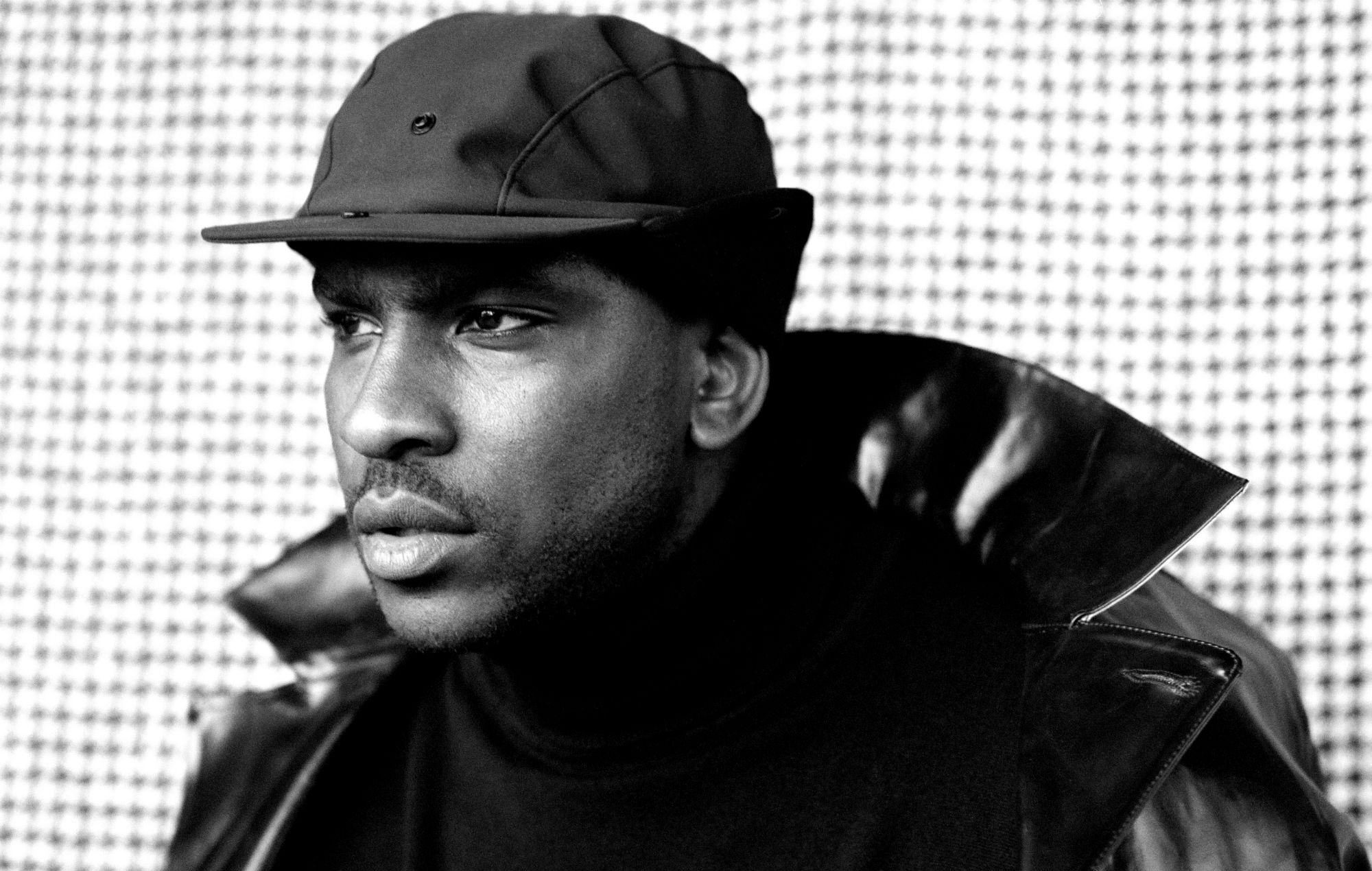 Skepta takes all the knowledge one would have at his age and grounds himself for a delightfully reflective album that doesn’t sacrifice hard-hitting production or UK grime flair.

Skepta‘s cool as hell. For as long as I’ve been a fan – a few years – he’s always had this delightful swagger about him. A dime a dozen in ego-centric rap, but his UK grime roots embodies his music with a spirit that really isn’t a thing in the US which is the origin of 90% of the rap I consume. It’s been three years since his last album, Konnichiwa, which was a pretty grimy (if you’ll excuse the slight pun) batch of heaters with English flavor. With Ignorance is Bliss, we see him say sayonara to a lot of the tough guy tones he’d take lyrically here and there in favor of a more grown, enlightened Skepta. But as the man himself puts it: ‘I can do uptown, I can do greasy/Yeah, I stay blurrin’ the lines.’

The themes of Ignorance is Bliss are laid out right on the cover itself. In the center is Skepta himself holding his recently born daughter, River. In the four cardinal directions from the center are people with various expressions and mannerisms; a listless face cradled by a hand, another plugging ears, a ‘shush’, and a face of agony or fear. In the corners, a middle finger to signify hate or defiance, two hands clasps together for love or unity, a gun for… a gun or violence in general, and a phone likely to represent social media and comparative distractions like fame and clout. All displayed in thermal vision, all surrounding Skepta. Hmm… that’s a lot, and the London spitter has given us 13 songs to unpack all that and more.

It’s easy enough to say the birth of his first child probably realigned his perspective as a man a bit. While that seems cheesy to say, it still makes something as innocuous as Skepta shooting an entire video (“Bullet From A Gun”, above) while seated next to a baby stroller feel like a bold statement. Plus, it’s not like he’s a stranger to being introspective and thoughtful – this album isn’t a heel-turn by any means. Though, if the slight change of direction thematically and lyrically has you throwing accusations of the London rapper going soft or Selling Out™, well… then explain this wild-ass production, or his newly tightened vocal flows. I’ll start with my favorite, “No Sleep”. Here, we get a slick and quick percussion-heavy beat with some East Asian influence. Lyrics focus on dropping some knowledge on how a lavish lifestyle isn’t all it’s cracked up to be:

‘Can’t pay the rent, but you just bought a stony
You see, a wise man once told me
You gotta live within your means
You got a pocket full of cash
But you gotta have a lot more than what’s in your jeans’

All throughout Ignorance is Bliss, Skepta is critical and cynical of fame, money, and the increasingly fake people that chase it all for the wrong reasons. Love is something else that he muses on often, but he approaches it from a reasoned point-of-view that’s been around the block a few times. “Same Old Story” takes aim on how people pursue the perfect #RelationshipGoals to their detriment, never excluding himself from his measured critiques comparing his own love life to an episode of Maury over a deft flute-based beat. It actually reminds me a bit of Skepta‘s feature on A$AP Rocky‘s last album which was easily the best part of that whole record.

“Gangsta” has the fun and tone of a night playing Goldeneye with a few of your friends. I can see your eyebrows just launched into the stratosphere, so let me explain. In the beat, you hear these sharp synth stings that come and go real quick and MIDI-esque string arrangements; they all bridge a gap between grime’s distinct sound and Nintendo 64-era sound bytes. Not to mention, with “Gangsta” being a posse track with other members of the collective Boy Better Know, there’s just a lot of shit-talking and posturing, not unlike the kind you would trade with whoever among you was greasy enough to pick Oddjob. It’s threateningly unflinching, showing all comers BBK ain’t the ones to mess with while calling out fake gangster attitudes themselves, including some truly entertaining bars from Jme, Skepta‘s brother:

‘You cannot buy gangster from shop
Bare logos, bare designers
You lot are looking like F1 drivers
Even tryna chat like man
Hate when I hear pricks misuse slang
Man are tryna get out the hood, but
You were never there so you’re tryna get in, what?’

Other features on the album mostly assist in the hook department. I’ve always thought that Skepta could carry his own choruses well, but he must not fancy himself a singer as he’s gotten artists like Nafe Smallz, J Hus, and Lay-Z to back him up. The last of whom features on “Glow in the Dark”, a track addressing race and growing up while trying to keep your own head straight, with a breezy hook that lends itself well to the light summer airiness of it all. We also get a feature from Atlanta rapper Key! on “Redrum” which is… well, you probably either love it or hate it. It doesn’t do anything good for a track whose hook references Ike Turner and his abusive behavior toward Tina Turner, so it probably wasn’t salvageable from the start despite some solid bars from Skepta about his torrid pusher man past. Definitely feels like a step back in terms of tone and quality, but at least it wasn’t as bad as “Ladies Hit Squad” which was an unmitigated dumpster fire of a song from Konnichiwa.

The first couple lines of Skepta‘s hook from “Gangsta” proclaims ‘Yeah, we did young and stupid/Now I do grown and sexy‘ and there isn’t much else on the album that succinctly states where he sits at this time as that. Now aged 36 with a child, the UK grime king has plenty of time to be reflective and reconcile with his past, acknowledging the origins that made him who he is without discounting the growth he’s experienced for better or worse. Ignorance is Bliss isn’t a cosigning of that mentality, rather more of a warning from someone who knows all too well not to fall into the trappings of ignorance just to earn sought after bliss. No matter what, his ear for production to make the message sound snappier than the broken neck you risk from nodding your head to his music hasn’t faltered, and it seems there’s nowhere to go but further up from here.