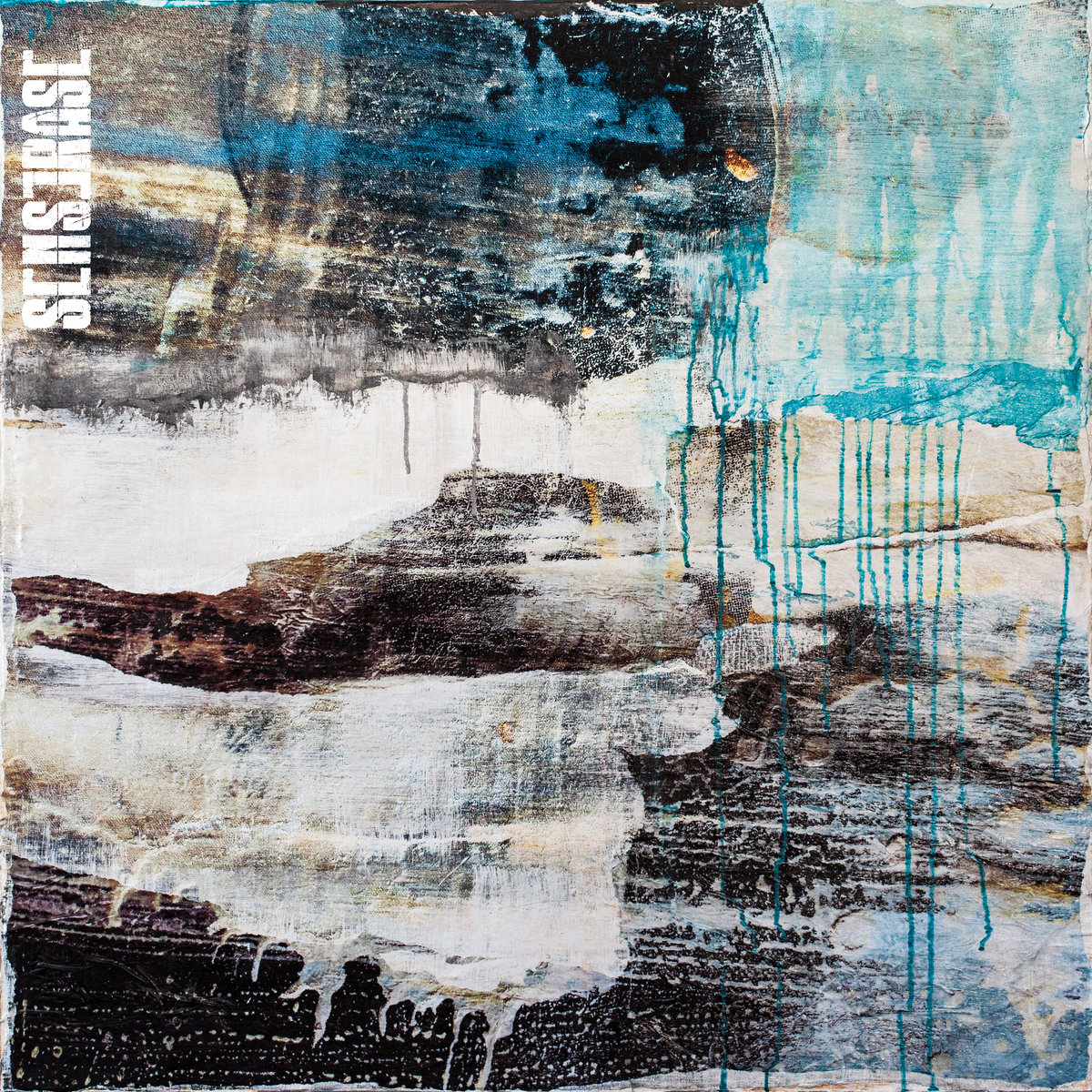 By Robert MiklosDecember 18, 2020 No Comments

This year wasn’t quite lucrative for metal, or for any extreme area of music – at least looking from where I’m standing. So of course I was giddy with excitement, shaking in my chair, headbanging hard to Oros as soon as I was halfway through the first track. The end of this monumentally horrendous year has brought some kind of relief. Although to be fair, this year has been surprisingly good in music overall, sans some major disappointments. So what’s up with Senserase? I honestly can’t say for sure, but they’re a young band from Athens, Greece, and they’re packing a lot of heat under the hood.

Oros is most definitely not something that reinvents the wheel or anything like that, so don’t get that hyped, but note that it’s a highly promising debut. How promising? Well, first of all, the production quality is on par with top tier bands, but it isn’t something that’s just polished to divert attention from any other dips in quality, mind you. Then there’s the stylistic blend. Oros is the kind of album which, at a glance, appears to be rather clearly a metal album, although it’s not quite that entirely. It takes a lot of cues from hardcore and mathcore as well. It also has some technically proficient leanings which bode well with the progressive edge of the music. There are, of course, some other subtleties which I’ll leave to each of you to discover for yourselves, as it would be rather too exhaustive (and revealing) to go through all of it.

It would also be too straining for both me – and whoever is reading this – to take apart the album bit by bit, so for the sake of brevity I’ll try to convey the overall sound via comparison. Imagine that Oros traverses common terrain between mid-2000’s Meshuggah and late-2010’s Ion Dissonance, with slower overall speeds and a delivery that relies on groove as much as it relies on that aforementioned progressive edge. To make this even more palpable, let’s look a little at “Vines” and “Symbols”. They emphasize the groove-driven part of the sound, punching us with a lot of kickass riffs. “Symbols” even starts out sounding eerily similar to how an older Meshuggah song would, with a fusion-esque lick splattered through the chugs.

“The Hunt” takes the form of a much more digestible song, with a catchy chorus and a much more predictable structure. It ends with what is basically an invitation-to-the-wall-of-death kind of riff. What bothers me, though, is that right before the riff starts, there’s a bass drop and there’s also a dip in the volume. It feels very disconcerting, as it would’ve made much more sense to make it a little louder, if anything. Maybe this is exactly what the band was going for, but I couldn’t glaze over this. “Antipode” feels, to me at least, like the most progressive of all the tracks. It packs quite a lot of action throughout and has some of the sickest riffs from this record.

Looking at the whole picture, the album plays like a charm. It flows nicely, it doesn’t stutter or get stuck at any particular part. It’s also very consistent, but not in the sense that it can become dull. It’s a fun ride and an engaging listen. Senserase have not yet defined their identity all that clearly, however, I feel that this is an excellent start and that we could hopefully see that materialize on their sophomore effort. What are you still doing here? Go get some Oros in you!