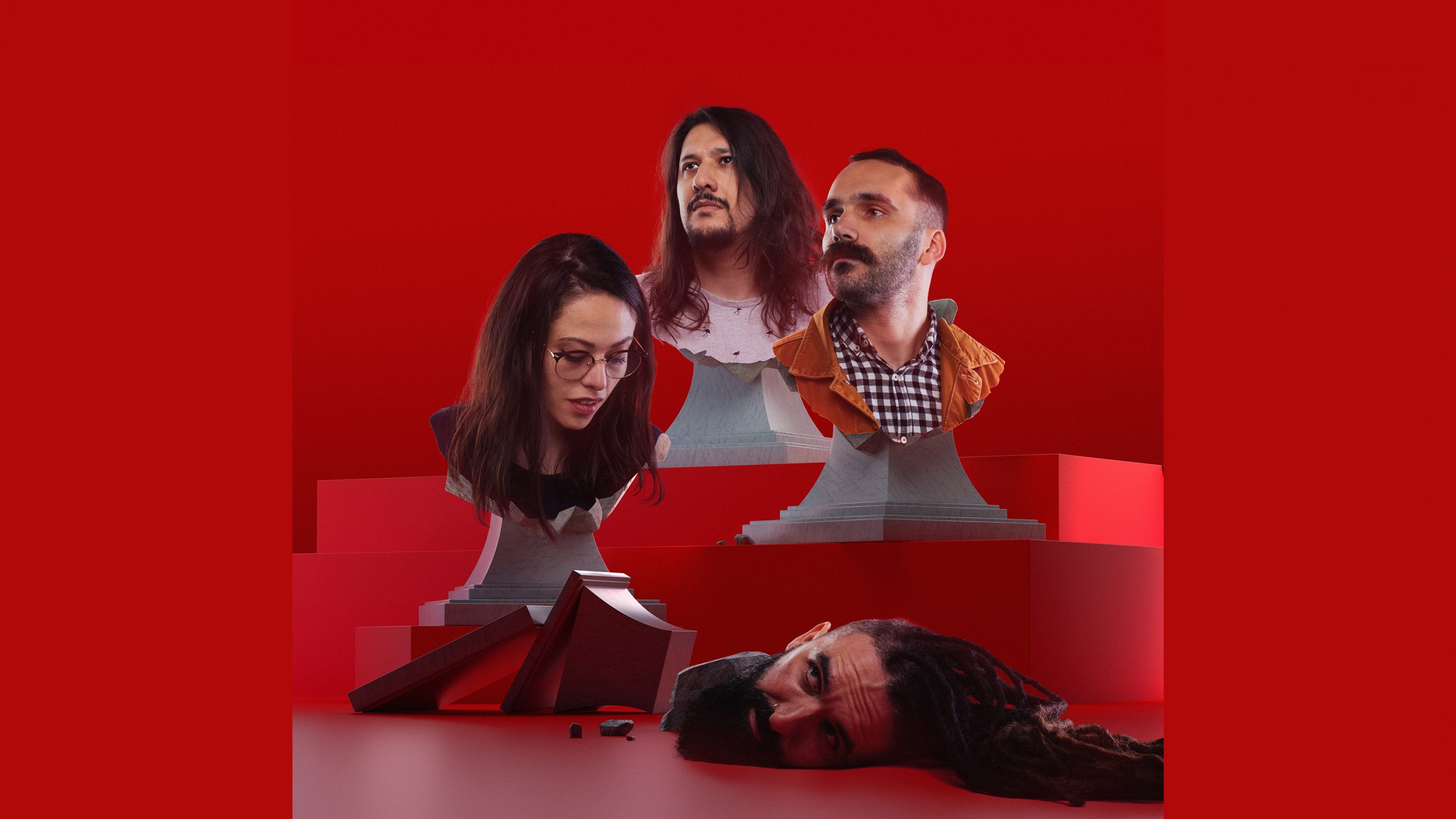 By Robert MiklosOctober 18, 2021 No Comments

Prepare yourself for one of the most amazing rock records of this year. SEIMS really bring in the goods.

It’s not often these days that bands successfully pull off a multi-genre blend which manages to sound coherent in a way you can perceive as something that is its own thing – also as something where you can clearly hear the parts that make up the whole. Well, SEIMS not only manage this, but excel at whatever it is they do. FOUR is their fourth (duh) album and it’s a simply riveting display of creative songwriting, as well as instrumentation in the realm of rock.

I am somewhat reminded by early Maybeshewill in terms of diversity in instrumentation as well as in songwriting, although with an entirely different scope and spectrum of explored moods. Straddling between post-rock, math rock, progressive rock, and an experimental kind of ingenuity, through FOUR, SEIMS deliver an engaging experience akin to embarking on a multifaceted journey that is ultimately as exciting as it is diverse.

It is impressive how so many rather disparate musical ends are juxtaposed into what comes across as a wholly neat and tightly knit blend. We see the stream of sound oscillating between epic post-rock crescendos that are drenched in lush atmospheres, like in the first half of “Elegance Over Confidence”, or upbeat math rock intricacies, like in the second half of “Elegance Over Confidence”. Ok, you caught me, I really like the song; you can actually see me going into detail over it here.

To provide an alternative set of examples, you can take the beautiful layering of the album opener, “The Mountain’s Lullaby”, as a great staple of abundant textures. You can also take “A Showdown Without A Victim” as a good moment of more intricate phrasings which aren’t exactly demanding, but aren’t really easy-going either. Finally, take the closer, “The Mountain’s Scream”, as a neat display of the progressive leanings that take place. Make no mistake, you can find a little of all this stuff peppered nicely throughout the record.

I wouldn’t have even provided any actual examples, but in this case it feels appropriate to just point at something to be able to say, ‘It’s cool because of this, particularly‘. It’s actually difficult to point at any given spot on the album and say it’s representative. I mean, yeah, it is, but at the same time, if you don’t take the entire thing in, you can’t really get a proper feel of what it really is.

The diversity in songwriting is one thing, but let me just point out that the instrumentation itself is on par. Aside from the obvious drums, guitars, and bass, we also hear flugelhorns, trombone, trumpets, harp, violin, cello, viola, and even some vocals scattered throughout. As you can imagine, this isn’t the kind of band or album that just tries to cram as many things as possible into a tight space with nothing to show for it. Actually, it’s exactly the opposite: I’d say this is simultaneously a masterclass in how to pull off maximalism and minimalism at the same time.

I’m pretty sure SEIMS‘s newest musical offering will appear on year-end lists. It would be a travesty otherwise. FOUR is a highly effervescent and lively thing, which – while short – packs a ton of power and tons of nuance. There’s just nothing bad or simply not awesome that I can say about this album. I was actively looking for stuff to nitpick around my eighth or so listen, and I came up with nothing. It’s fucking flawless.