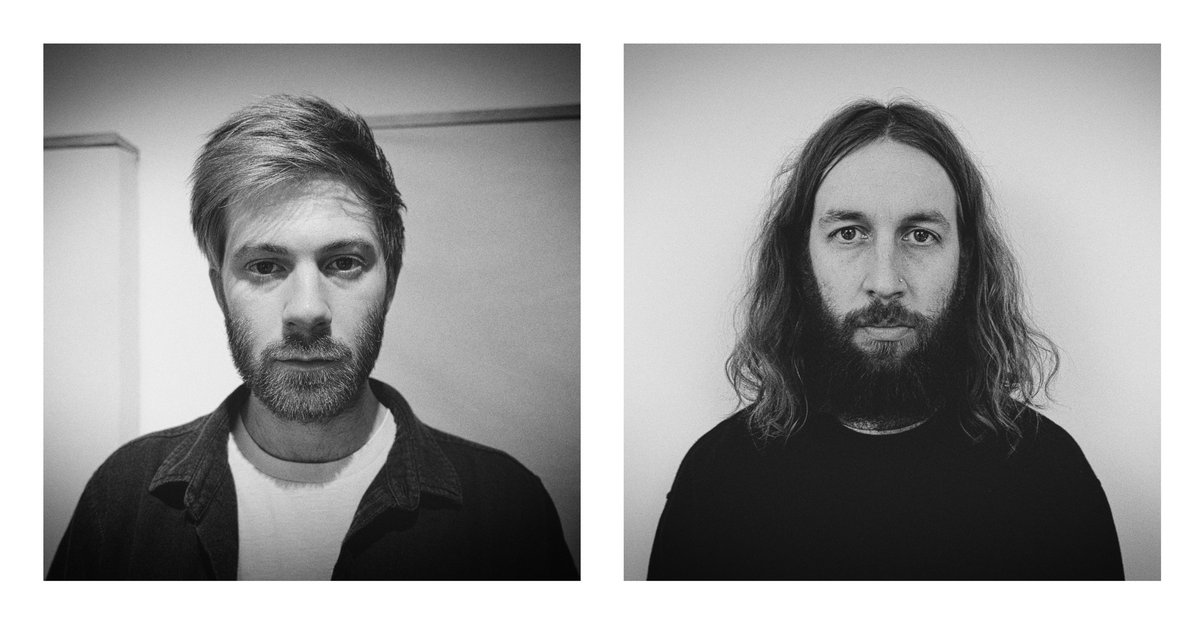 By Robert MiklosOctober 12, 2021 No Comments

I hope you’re ready for some wild musical fusion, because there are no brakes on this Convoluted Mess Machine.

If you’re not familiar with Luo, they’re quite the power duo, adding all sorts of unusual or uncharacteristic flavors to electronic music. Their particular blend of sounds takes cues from progressive rock, jazz, glitch, IDM, synth-driven electronics, and to a lesser extent, some vaguely post-rock-tinged nuances here and there. It sounds like quite the handful, doesn’t it? Rest assured – this daring approach is executed with an absolute level of diligence and expertise.

Convoluted Mess Machine is the latest piece in their line of pleasant sonic oddities, and it witnesses the group’s particular blend changing proportions in order to explore other areas. It’s a brisk affair too, being comprised of just four tracks and spanning about twenty minutes. Short as it may be, there’s a lot going on as we pass through it. Things also maintain a fairly dynamic demeanor and a lively delivery, so you definitely won’t get any chances to doze off.

While Convoluted Mess Machine maintains a fairly even overall consistency, it does come in guns blazing with an absolute show stealer: “Sanity Meter”, which features the progressive wizards from Voronoi. While it is the shortest of the tracks, it definitely feels like the longest. It’s jam-packed with an adventurous vibe and puts on display a vivid spectacle of shades, phasing in and out of the fabric of reality. It’s totally awesome, and it makes me wish this was the actual direction of the record, to be perfectly honest.

The other three songs stay in a somewhat similar lane when held up against “Sanity Meter”. I’m picking up on an overall vibe at the beginning of “Tightrope Tap Dancer”, at the end of “Auris Animi”, and right at the beginning of “Coda”, which hearkens back heavily to edIT‘s Crying Over Pros For No Reason. I’m not really sure if it’s something intentional like an homage or merely an influence that seeped in subconsciously, but it’s great and I love it.

Throughout the second minute of “Tightrope Tap Dancer” we actually see a flare-up that sort of warns us of what’s about to happen in “Sanity Meter”; at first I just brushed it off as a neatly executed detour with a stronger punch than your usual deviations. We also have these bits which put a strong emphasis on textures, like the intro to “Auris Animi” or the very ending of “Tightrope Tap Dancer”.

It’s refreshing to see such a diverse range of ideas so organically knit into such a small package; it’s also rather impressive, to be frank. Pulling off a stunt like this is no easy feat, and with what seems to be an easy-going attitude, Convoluted Mess Machine makes it look like Luo are doing it without as much as a flicker of an effort.

The surreal, nigh-psychedelic, and spacey characteristics of the album are only matched by its ingenuity and non-linearity. Luo kind of outdid themselves in certain ways with Convoluted Mess Machine. There’s no imaginable reason to sleep on this release, so it would probably go without saying that it’s a must-listen by all means.