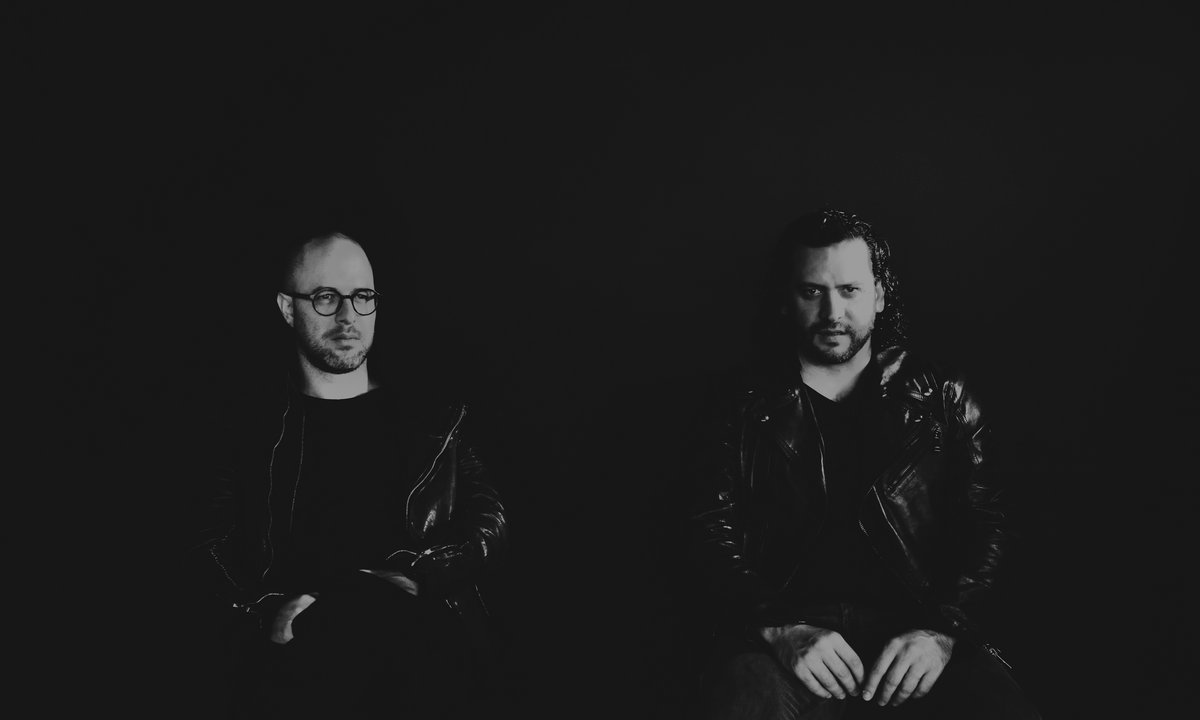 By Pete OverellSeptember 7, 2021 No Comments

FUYU is one of those excellent albums that makes you double take and wonder if your music has skipped into a new artist, such is the breadth and quality of their sound. Low Flying Hawks are especially adept at making their hard-hitting sludgy riffs stumble into other genres at a whim, effortlessly leaping from these powerful metal moments into dreamy, orchestral pieces that flip your emotions on their head. The clever use of these layers really puts FUYU and their recent back catalogue on a pedestal, all holding their ground extremely well in the arguably oversaturated stoner rock and doom categories.

Low Flying Hawks are a supergroup of sorts, sporting members from both the Melvins and Mr. Bungle in their lineup who complement the anonymous pair of guitarists, AAL & EHA. Dale Crover and Trevor Benn have played on all of the previous LFH releases, which encompass two albums and an EP, all linked to the band’s core album concept. FUYU is the final album in the band’s trilogy of records, all focused on the tragic tale of Sisyphos, King Of Corinth, who was forced by the Olympian gods to push a boulder up a mountain, finding it would keep rolling back down, resetting his cycle of torment. The core concept is evident throughout all albums, with FUYU taking a darker tone and route than the previous two albums in the trilogy.

Going into this album, I was a Low Flying Hawks virgin, completely unaware of their sound, style, or quality. FUYU opens with one of my favourite types of intro track, one that showcases the calibre of fuzz I can expect in a record. Featuring suitable amounts of droney, feedback-laced riffs, I felt extremely happy with my choice of album, a feeling saturated by the exceptional ‘true’ album opener. LFH open the record with huge, bouncy riffs that are suitably self-aware – enough not to be so riotous as to expect a ‘fun’ stoner rock album, but more of a thinker’s metal album. One that you can sit down to and absorb over the hour and ten minutes of run-through, rather than bounce around the house to.

“Subatomic Sphere” feels like a weightless Pallbearer operating in the clouds rather than belting out riffs from mountains. Low Flying Hawks also use a lot of shoegaze influences in their music, with warbling layers of soft fuzz building a warm and rich atmosphere. The vocals are largely gazey too, with notes of sombre Lynchian influence evident too. You could easily see them headlining the Roadhouse if Twin Peaks were ever to return to our screens.

What makes this album so enjoyable for repeated playthroughs is the way the band stitch together each track to complement and diversify the album. Following the punchy and raucous second track, the band drop everything right back down to a melancholic melody that rumbles on for a good few minutes. I’ve heard hundreds of songs like this that are brilliant in the way that they create a thick, haunting atmosphere that lends itself to a punchier follow-up track, yet never truly peaks itself into anything truly mentionable. Low Flying Hawks manage, however, to flip conventions and escalate this moody piece using psychedelic grooves and ethereal screams to create a thoroughly trippy sludgy song that leaves you reeling by the end. A fucking fantastic bit of songwriting on display, one that feels fresh and worthy of multiple listens.

As we move through the album, the tracks get considerably longer, which definitely lends itself to the band’s instrumental prowess. Similar in ways to Path of Might – the closest band I can think of sonically to LFH – the band head off on big instrumental jaunts, allowing you to really trip out and lose yourself to the epic fuzz. Yet, I never tire of the vocals when they are used in tandem, largely because of that ethereal reach they have, touching all corners of the sound stage and adding to the atmosphere perfectly.

I started writing out that there are heavy Soundgarden influences littered through the album, but really it is just the 1980s Seattle grunge scene that the Melvins and the aforementioned were an integral part of that really shines. This combination of new, forward-thinking doom metal and this legacy sound really helps to put FUYU on a pedestal amongst others in the genre which often fall too heavily into tropes defined by market leaders. All the way through to the end of the album, you are kept guessing what will be thrown at you. I certainly didn’t expect to be so wooed by “Solar Wind”, a ballad of sorts that can be found towards the end of the album, but the high-quality vocals and gorgeous soundscapes created make it feel homely and safe.

FUYU will no doubt be getting countless plays over the rest of the year, along with a well overdue catch-up on their discography. It is an album that has multiple facets to it, ranging from your heavy-as-hell moments that create a close and claustrophobic atmosphere, all the way to minimalistic, dreamy gaze moments that take your breath away. Low Flying Hawks have capped off their trilogy of albums spectacularly with a record that really marks their place on the sonic stage. I thoroughly hope they get the recognition they deserve for this brilliant album.