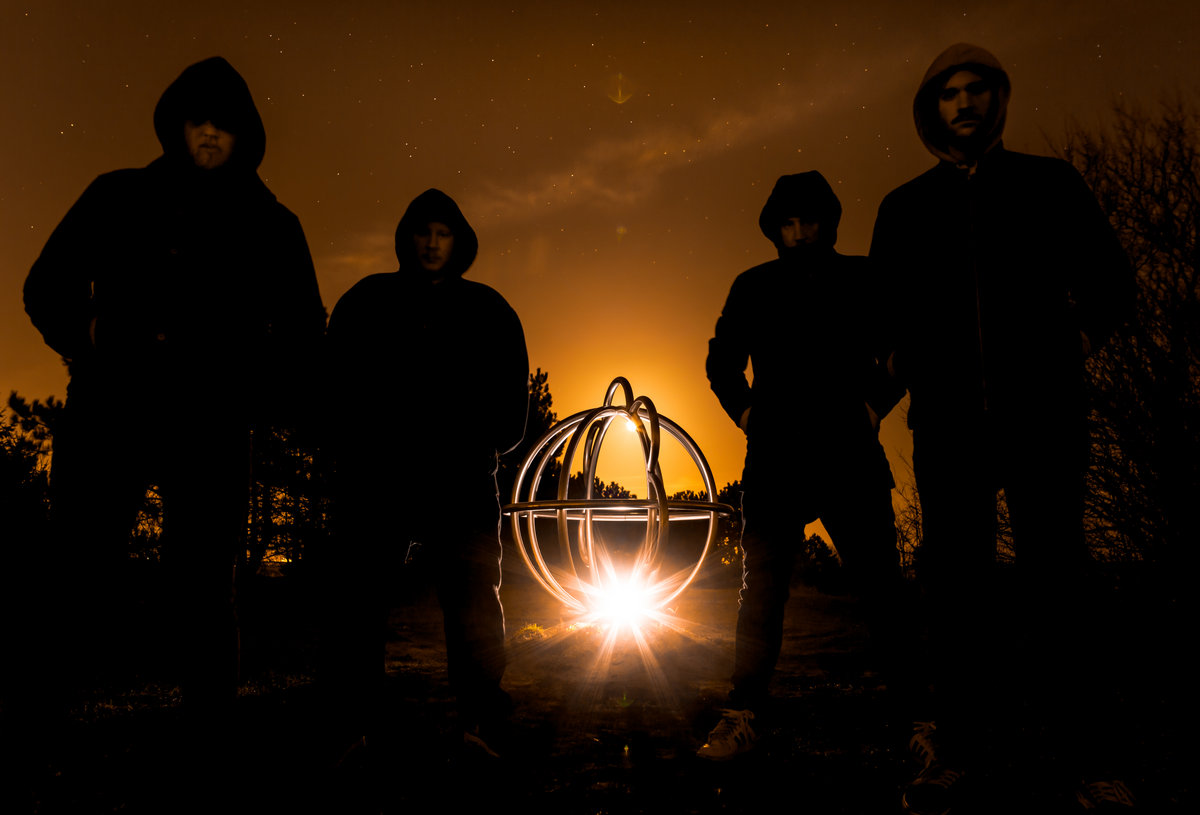 By Robert MiklosSeptember 23, 2021 No Comments

Are you ready to be obliterated into oblivion? No? Too bad – no one is, but LLNN is coming at us anyway.

I’m really into space-related music. Whether it’s actual ambient space music, space rock, space-themed ambidjent, post-rock, it doesn’t matter – I’m something of a sucker for all of these. What I tend to omit is the much heavier and darker side of this, and that’s mostly because there aren’t so many great bands in that direction (or I might be looking in the wrong places). LLNN dropped on my radar out of nowhere and brought me a series of delights and surprises in this sense. The Danish post-metallers will be releasing a new album, their fourth one, ominously titled Unmaker, via Pelagic Records. If you’re familiar with their previous material, you basically know what to expect.

Unmaker is every bit as promising as the single(s) may allude to, and every bit as good as we all expected it to be. The general vibe of the record could probably be best described as gratuitously claustrophobic, as if strangled by some doomsday machine, as well as incessantly apocalyptic and unmeasurably massive. Unmaker has an energy larger than life that feels like it could kick a hole clean through a planet and just blow things to smithereens on a galactic scale. I can definitely see this as the soundtrack to some cosmic sci-fi horror movie, as all the key elements are there.

It’s a megalithic display of power from top to bottom, and I’m really not exaggerating. From the very first moment down to the last, it just rams at you with the force of a thousand suns, imploding and exploding simultaneously – with the obvious exception of “Ressurection”, which ends the album on an oddly satisfying and uncharacteristic note. Overall, it’s a kind of consistency that can easily fall into being linear, at least on paper. Rest assured, the album manages to steer clear of that skillfully. While the variety may not be immediately visible, it definitely starts to shine on subsequent listens, so if you’re not immediately sold, give it a little time to settle in. It’s a very dense and hard hitting affair, and it may also need the right mood to be approached as well.

Everything seems perfectly knit together. The riffwork is immense and on point; these are the kind of fat and bass-drenched riffs your parents warned you to stay away from, because they were clearly afraid of what they can’t comprehend. They are also quite groovy, so we’re not only looking at something that slams you to the floor. They will leave you headbanging long after the album stopped playing. The leads are hauntingly mesmerizing, to say the least. Their eerie and dissonant nature is coupled very well with the surrounding context and their otherworldly textures complement the tunes in a way I honestly didn’t ever even dream of. I’m impressed how they can sound so evil and glorious at the same time.

The vocal delivery just further capitalizes on the punch we get from the unfurling sonic madness. It’s frantic, savage, visceral, and raw to a degree that feels gut-wrenching. I fucking love it, and I honestly can’t imagine any other way it could’ve been done. It’s a match made in heaven for sure. Obviously the production is perfect too. I’m not even going to waste metaphors or descriptors to accent this. The album just sounds perfect for what it wants to be and what it ultimately is, so I really can’t add anything relevant to that end – at least not in this case.

Are there any stones left unturned? I don’t think it matters, since Unmaker turned all of them into dust. LLNN‘s demolishing sonic output will definitely make the end of the year lists. I wholeheartedly recommend this to anyone looking for some genuinely heavy stuff, because this isn’t something that feigns being heavy, this is something that will cave your fucking head in.