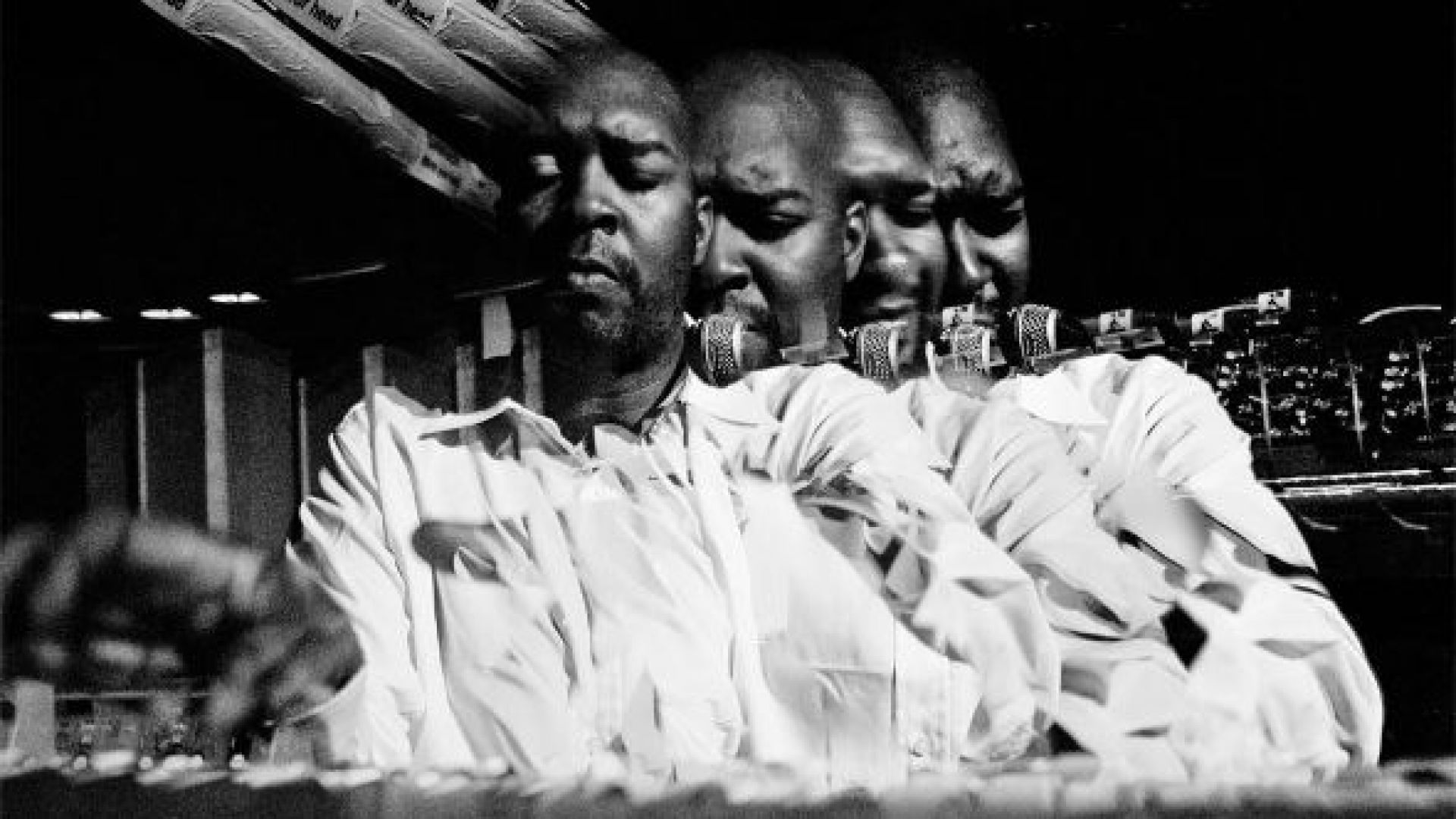 Kaidi Tatham – “An Insight To All Minds”

A sublime summer album to drop whilst relaxing with friends, the master of broken beat, Kaidi Tatham, does it again with An Insight To All Minds.

Kaidi Tatham might end the year as one of my most played artists, in part because I’ve only just discovered him and his extensive back catalogue from an illustrious twenty-year career in the music industry, yet also because the man is a fucking genius. His latest solo album, An Insight To All Minds, is a popping mix of his trademark broken beat style, with funk, jazz, and intergalactic space travel mixed in. This record is his second to drop on First World Records, following up his critically acclaimed album It’s A World Before You, and like its predecessor, it absolutely bangs. You find yourself grooving non-stop, with the smart keyboard work and exceptional percussion breathing energy into every moment you listen to the record.

Tatham has been involved in numerous projects across the years and a quick Google search will help you see how many revere the man in the music scene, with his pioneering sound and ideas helping and emboldening artistic communities worldwide. He effortlessly breezes through numerous genres from his repertoire in his latest record, whilst keeping a cohesive and structured feel to it. As a record that you focus on solely, or something you throw on in the background, this album works wonders at lifting your mood, setting your mind on creative paths and adventures.

Synchronising with all of Tatham’s projects would take some serious time, with the last few years alone spawning numerous EPs, remixes, and singles. Arguably, this album, paired with It’s A World Before You, give you a great flavour of all the styles and moods that Tatham is so adept at creating. The opening track, “Try N Follow”, welcomes you with cosmic jazz before dropping some outrageous basslines on your ears. For a two-minute track, it packs a hell of a punch: the structures are so cleverly woven together it feels far longer than it is. That feeling of time dysmorphia hits even harder in the next track, “Intergalactic Relations”, which feels like a gateway to a black hole. The smart, groovy percussion beats, coupled with subtle addition and deletion of layers, not to mention a full-on switch of pace in the middle of the track, help to create a psychedelic experience that soaks your time quickly.

Something I noticed is that the music fits damn perfectly with video games, which I’m sure Kaidi must borrow some themes from. “Carry”, featuring Mongo Man, feels like I’m blasting around corners on Mario Kart, with playful keyboards layered over aloof grooves. This track and many others are full of great energy, with a lot of the beats very quick and relentless, ensuring good times are to be had.

Percussion and bass are arguably the key bedrocks of Tatham’s sound, and also the sounds he plays around with the most. Percussion is almost always different in style and sound, not to mention time signatures. Whilst my tiny brain can’t fully comprehend the magnitude of what he is doing, some tracks have incredible beats to them that confuse and delight simultaneously. I loved the use of traditional drums in the tracks that make a break from the hard-hitting modern drums used in a lot of tracks. “Rodney” is a brilliant example of one of these big-hitters, the percussion groove arguably one of the best on the record, with some serious track length to really soak you in glorious beats.

Something I really enjoyed about the last album was the clever smattering of vocal-led tracks that broke up the stream of instrumental tracks. Employing this same smart attitude to An Insight To All Minds, Tatham drops vocals on a number of tracks, most notably “Chungo” ft Uhmeer and “Rain”. The first isn’t really up my street, but is still a very smooth track with great vocals from Uhmeer, but “Rain” certainly is, starting off with some vocal scat and proceeded with great vocal hooks that complement the smooth, psychy beats underneath. It is a real head melt and a nice change after some of the previous tracks.

If you haven’t worked out the overall theme to my review, let me spell it out for you. Throughout this record, tracks are cleverly put together using styles from across this illustrious artist’s whole career, packed full of great beats and moments. When it gets experimental, it does so with panache, and when it goes back to basics, Tatham makes it feel complex and exciting. Fans across the afrobeat and jazz spectrum will love this record, but I’d also say fans of Vulfpeck and Knower would also really vibe with the record. I’m really glad to have found and experienced the world of Kaidi Tatham, and I’m certain I’ll be exploring it even more throughout the rest of the year.