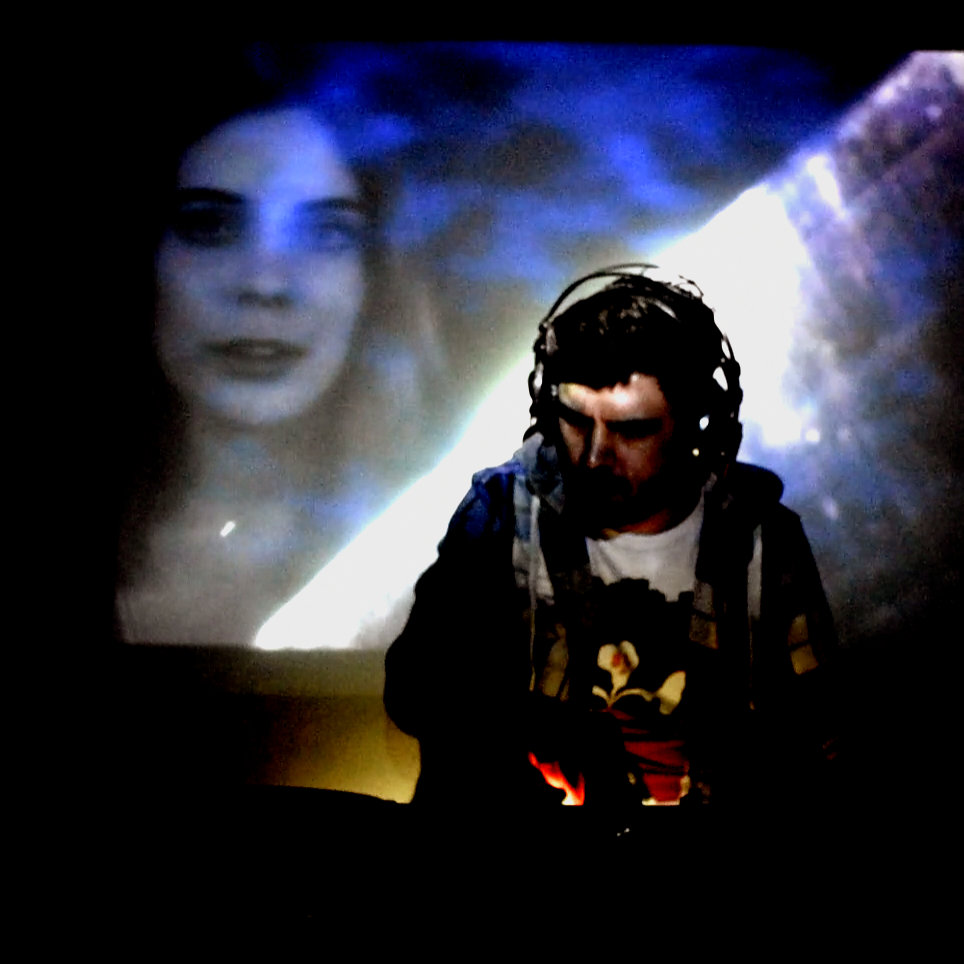 Asta Hiroki‘s debut offers us a smooth and relaxing ride. There’s nothing to split hairs about, only a laid back mood for eventless afternoons.

Sometimes a record or a tune doesn’t have to be about anything groundbreaking, virtuosic, or challenging; it’s totally fine if it’s only an expanded view on a simple mood. In a nutshell, that’s exactly what Asta Hiroki‘s debut Entropy is all about. Before I start expanding myself on this record, a little about our artist. Hailing from Brighton, UK, Asta Hiroki steadily made himself noticed in the music scene through promising singles, remixes, and an EP – as well as enhancing his performances with his personal visual art. Mulling over ideas in the studio for quite some time, we see the crystallized effort in the form of this debut record.

I think that in regards to the concept behind the record and its general intention, no one could word it better than the creator himself:

‘This album was made over a period of years where this ‘entropy’ theme became more prominent for me. Looking at the world and seeing climate crisis, the rise of fake news, the dominance of social media, a spread of populism politics, increases in wealth and quality of life disparity, a pandemic, etc, etc. It seemed to be visible everywhere and inescapable.

It’s easy to think the world presented to you is in a certain order as you grow up, but the entropy of the universe is always increasing, naturally slipping towards the unknown, and trying to stop it is pointless. I think there is sometimes beauty to be found in this shift – an unexpected element that brings joy.

These compositions were created with that in mind, and are bound together by the common theme, intending to occupy the both the side of the order that we are comfortable with as well as traveling to the spaces beyond those boundaries.‘

While I can totally get behind this idea and creating a concept for a record around it, I’m really not seeing or feeling this expressed through the sounds that are being presented. I would also say that the stylistic blend which is being employed does not posit the inherent kind of gravitas necessary for conveying such a theme – or rather not in the way it’s mixed together. Entropy draws from modern jazz, instrumental hip hop, downtempo, and electronic music while sprinkling in some ambient textures as well as strings.

The emphasis seems to fall on texture and mood rather than a certain musical motif or a particular kind of architecture. We notice how there isn’t any alarming tempo or excessively dense and layered instrumentation; the tones of the instruments and the respective accompanying layers are also fairly warm and soft. There are indeed times when the mood verges on something that I’d reluctantly refer to as melancholic and/or pensive, but it doesn’t get more serious than that – at least when looking through the lenses of my perceptions.

As such, my opening verdict will stand as it is. It’s quite a relaxing trip, which is far from what I’d call a taxing and/or draining listen. I see myself gazing idly at the sky in an armchair, on a porch, basking in a dim sun reminiscent of early spring – just vibing with this as the soundtrack. It’s quite interesting in this aspect. Rarely do I hear something which doesn’t inspire me to think about something particular or do something specific. This isn’t a critique, mind you, but rather the punctual observation of a pleasant peculiarity.

Entropy features a very fluid flow, and it just rolls elegantly from top to bottom like a gentle, unwavering stream of clear water. Said flow is facilitated by even, steady, and groovy beats – which hold the most connection to the hip hop influence of the album. There’s also a certain evenness, or linearity even to the way the entire musical message is delivered. Maybe it would be more appropriate to call it a consistent delivery rather than anything else, as it doesn’t come across as a flaw or as something redundant.

To go along with the ambient electronics and the organic tint of the present live instruments, we also get a truly velvety and warm vocal delivery in certain parts, particularly on “Slumber”, “Between Love and Happiness”, and “Left Behind”. While, emotionally speaking, things stand rather consistently, musically there’s a nice amount of variety. There’s plenty to revel in: the sweetness of our vocal-laden tracks, as well as the jazzy air of tracks like “Entropy” and “Cherry Blossom” or the more glitchy and heavily electronic bits as seen on “Butterfly House” and “Dahlias”. I think there’s literally something for everyone to be found throughout Entropy.

Ultimately, it’s nothing to rave about, however. It’s a solid album – especially for fans of the genre(s). Entropy isn’t, in spite of my remarks, anything like lounge music or easy listening. There’s definitely some heft to it, albeit not as much as I would’ve initially expected from its underlying themes. But go listen to it and make up your own mind – don’t just take my word for it.