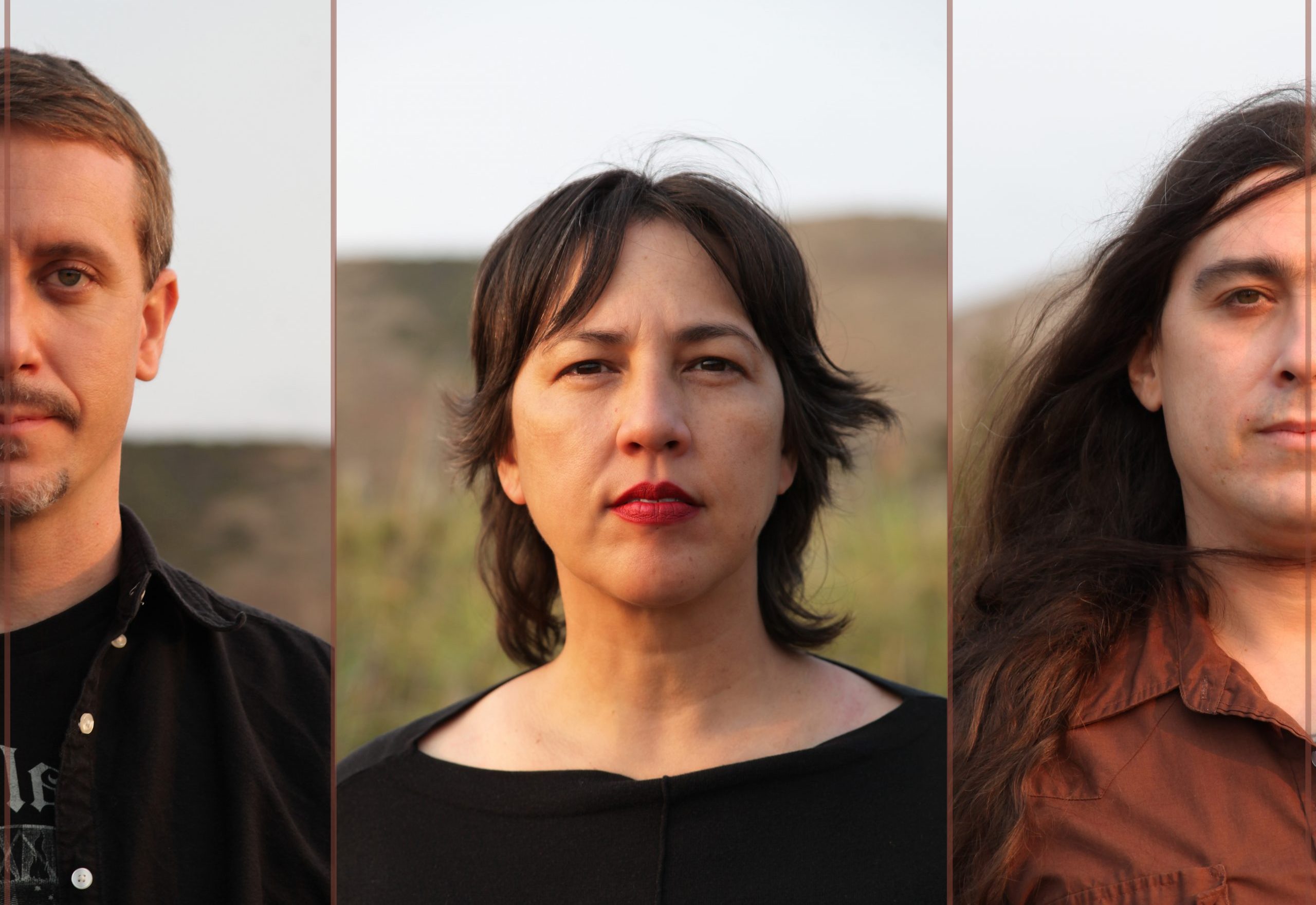 By Pete OverellDecember 15, 2020 No Comments

MOTHERS WEAVERS VULTURES grew on me at an infectious rate, with the wonderful and gripping songwriting leaving memorable impressions and certainly making this a contender for my progressive rock album of the year.

After my first playthrough, I certainly didn’t expect myself to be writing such a favourable review of this record. However, Grayceon‘s fifth full-length record, MOTHERS WEAVERS VULTURES, shortly leapt to the top of my must-listen list once I’d really gotten to grips with the intricate and emotional stories told by the band. The progressive rock and metal on offer from this power trio is epic and gratifying from start to finish, thanks to excellent vocal hooks and wonderful musicianship that conveys both the love and sadness written into these five tracks.

The album is also mixed perfectly by long-term collaborator Jack Shirley, who has worked with Grayceon on four previous releases. He manages to not only give the music a very raw and organic feel, which really helps the emotive qualities of the songs, but creates a synergy between the cello and vocals which is profoundly beautiful. With lyrics tackling everything from the rampant destruction of nature by humanity to the love of a partner, the record needed a guiding hand that knows the band intricately, and Shirley certainly delivered.

Right at the very beginning of the record, you are introduced to the wonderful cello of Jackie Perez Gratz, which from the off provides an unsettling aura through droney chords, matched by an almost folk-driven layer on the higher strings. I’ve been playing The Witcher 3 in the build-up to Cyberpunk 2077, and love pairing the record with it, especially as I traverse the forlorn wastes of Velen. The sadness in the cello is metered nicely by the prog-folk moments, which see the band really kick the tempo up, creating fun and exciting moments in amongst the emotionally intense sections. Perfect for those moments you find yourself in combat, or when you need a burst of energy whilst working.

Perez Gratz’s lyrics and vocals are very impressive too, both in the sections she goes solo and when she uses more vocal layers to create psychedelic and epic effects to the music. Throughout MOTHERS WEAVERS VULTURES, Perez Gratz uses tantric vocal hooks, combined with either droney prog-doom or punchy prog-rock, to suck the listener in and trap them in the mystical world of Grayceon.

At other times, the band are totally focused on their instruments, with long, winding sections of doomy riffs and gripping cello work keeping your head banging. “This Bed” is a fantastic example of this, with huge sections devoted to emotionally charged instrumental passages that really imbue the mind with a sense of loss. This is certainly poignant, with many of the band’s messages on the album revolving around the climate disaster – something the band, based on the West Coast of America, will certainly know about.

Grayceon is, of course, a sister act to Giant Squid, with Perez Gratz also featuring for that band. You’ll find many similarities in sound between the two, with Grayceon‘s latest output certainly sounding cleaner and – if anything – more grandiose, even with only the one vocalist. One big difference I noticed was the exceptionally good drumming of Zack Farwell. Not only keeping a solid beat with really nicely produced drums through the dronier sections of the music, he also launches into brilliant fills when the tempo heats up. Without these impressive moments, I think the music would really be lacking, so these flourishes are more than welcome.

Now the raw sound might not appeal to prog-heads who like their music over-produced, yet I feel that after a few spins, MOTHERS WEAVERS VULTURES could capture anybody. There are moments of instrumental genius which draw you back in day after day, and the overall vibe of the album, whilst being metered in sadness, conveys a fundamental theme of living for each new day and believing you can change your destiny. A fantastic record to finish up the year on, make sure Grayceon are on your list to check out.