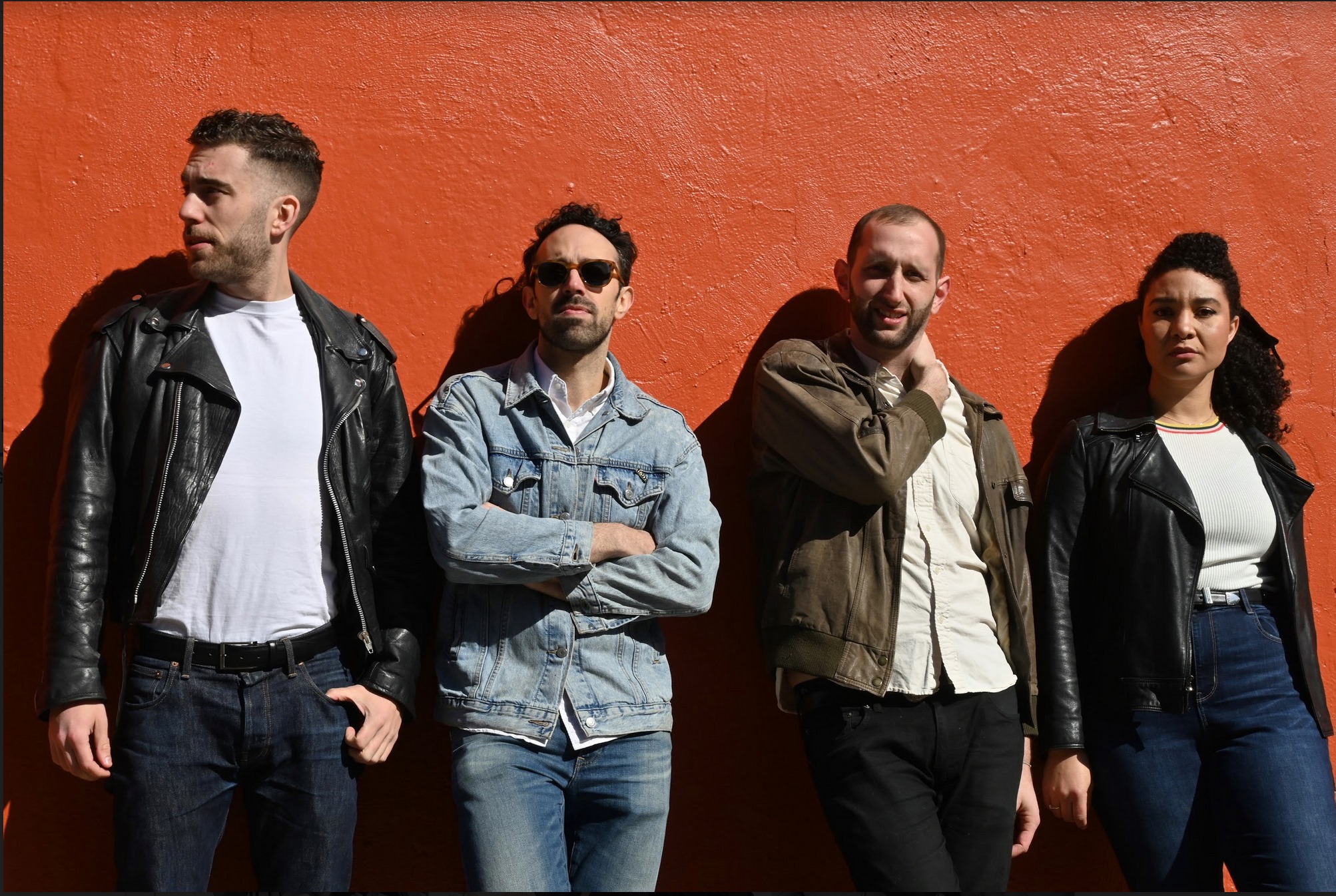 Good Looking Friends – “The Light of the Well”

The Light of the Well is an indie rock gem that showcases Brooklyn’s Good Looking Friends at their finest.

Some of my most vivid memories are connected to experiences with music. It doesn’t matter if it’s through a recorded medium or in a live environment, I find that music has the marvelous ability to transport me back in time and remind me of the good and bad times. Some of my favorite songs have been tainted by a negative connotation with someone that is no longer in my life. On the contrary, I attach feelings of joy to music that may not normally be on in my personal library because of the positive memories associated with it.

Brooklyn’s Good Looking Friends uncovered these feelings of cheerful memories with their second full-length album titled The Light of the Well. While there isn’t specific imagery I’m reminded of while listening to each of the ten tracks, it all takes me back to my years in college. I went to a small liberal arts college in the-middle-of-nowhere Pennsylvania, and I was fortunate that music was an integral part of my campus. During my time there, the sound of indie rock and punk reigned supreme, so I can equate this experience to my illusional familiarity and immediate enjoyment of Good Looking Friends. The band has a natural sound that supplied me with nostalgic pleasure throughout the entirety of The Light of the Well.

The effectiveness of the album comes from all of the different atmospheres that are crafted during the 37-minute runtime. Each track has a different approach, keeping listeners from expecting what might come in the next song. For example, the song “Euphoria” starts off softly and gives the pretense that it will continue on like a ballad. However, the chorus kicks in and slams the listener in the face with a heavy guitar riff and vocal harmonies that remind me of Alice In Chains. In addition, “Lawman” starts with a synth lead that sounds like it could be heard in any modern 2D video game, but soon leads into the most punk-esque song on the record. Conversely, tracks like “No Thanks” and “Leonard” are much more stripped back and quiet, creating the feeling of intimacy and vulnerability. The experience of the album takes you on an emotional rollercoaster, raising you up to the peak with the lively highs only to drop you back down to some of the dreary lows, keeping the album interesting as it goes on.

“Bravery” and “Survive” are the tracks that seem to evoke the most intense response from me. Both tracks demonstrate incredible songwriting and arranging abilities and are packaged with powerful lyrical content. “Bravery” utilizes the gut-punching lyric ‘I never asked to be lonely/I’m one of a kind/Another night locked up waiting for the sun to shine’ to perfectly convey the feeling of a broken heart. “Survive” is far more upbeat and reminds me a bit of the band The Front Bottoms. The mood of the music doesn’t quite match the melancholic lyrics, which has become a trend that I see so often in modern music. At its core, it is a sad track, but it still has the energy to make you want to get up and move rather than disappear into nothing.

“Chased” is a short track that brings a warmness to me each time I listen to it. It’s a beautiful acoustic track accompanied by multiple voices singing the words. The song honestly just feels like a few friends messing around and enjoying being together. It’s complete with laughter and lyrical mistakes, but it feels so pure and self-aware. “Chased” leads into my favorite track from The Light of the Well called “Structure”. It is a massive track that travels to so many different places during its 6-minute runtime, and I was caught off guard the first time I heard it. “Structure” separates Good Looking Friends from so many other bands by proving that they kick your teeth in with aggression and then follow that up with an absolutely beautiful section, retaining the listener’s attention the entire time.

The Light of the Well is a powerful and passionate work of art. The album may not conjure the same sentimental response in others, but that’s the power of music! As for me, Good Looking Friends managed to remind me of some great experiences in my life. The Light of the Well takes me back to the sounds of my college suite with my roommates around. It reminds me of the video games played and countless albums heard in those walls, and it also makes me remember the times when the most stressful thing was studying for an exam or finishing a long research paper. It brings me to those weekends with friends, as we lived in the moment and enjoyed the world we crafted for ourselves on our small campus. Good Looking Friends took me to a place of euphoria, and I hope that The Light of the Well can do the same for you.