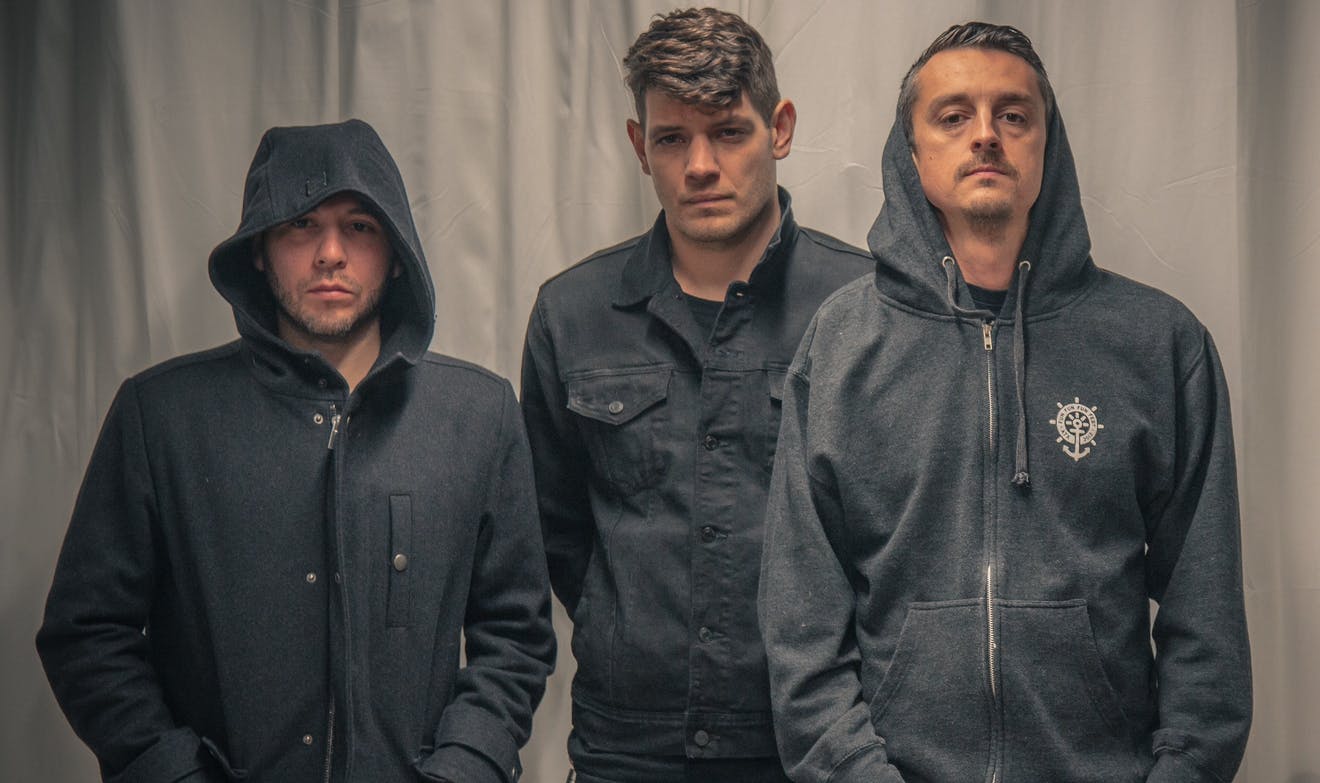 Glassing return with an effective and gorgeously composed sophomore album that exceeds expectations. Spotted Horse is the source for all your gaze needs.

Austin, Texas is known for quite a few things. The city can lay claim to being the world’s capital of live music, South By Southwest, more barbeque than seems necessary, and home to blackgaze/post-hardcore act Glassing. After garnering a lot of justified attention with their debut, they’re back with their sophomore LP, Spotted Horse. Along with a stellar entry into the public consciousness comes the expectations of what will be next. In this volatile space, many bands dig down deep and create something special, while others can’t seem to reach the heights of their initial creative burst. When I selected this album for review, I had high hopes of what would come next. Let’s dive in and see what Spotted Horse held for me.

In a world where genres are becoming more fluid, describing music becomes less beneficial to us writers. Besides, this review will be filled with links to get tracks from this record piped into your brain; there’s no need to tell you what this sounds like in great detail. What I will say is that Glassing know how to mix-and-match sonic textures that weave together to make some of the most compelling music I’ve heard this year. Atmosphere is highly important for a band that wishes to employ touchstones from blackgaze and post-hardcore in their music. I can’t overstate how squarely this is nailed on these songs. The fade-in that begins the album on the track “When You Stare” is subtle, quick, and effective. It only takes a moment or two to wind into the heavy drumming and thick, crunchy guitars. Behind all of this lies the vocal layer that’s trying (and succeeding) to punch through the density with a wail that’s powerful and forlorn.

As the opener winds down and transitions into “Sleeper”, it becomes apparent that Glassing don’t want us to get lulled into dreaming too soon. The shriek that begins this song has genuinely startled me more than once; thankfully, I like being surprised. This is the first moment that we get to see just how good this record is at moving from song to song. Of course, this doesn’t mean that each one begins with a jump-scare, but the skill at navigating the many moods that are employed is nothing short of stellar. “A Good Death” goes from subtle to crunchy and back again throughout its six minutes. The frantic drumming that ends this slower-paced track signals that the next, ”Bronze”, will be more energetic than its predecessor. Again, these transitions make Spotted Horse feel like one large statement rather than a series of thoughts.

The second half of the album sees the song lengths shorten a bit, with a few not even reaching the three-minute mark. While I have no privileged information or insight on this choice, I personally think that this shows some maturity in how Glassing approached these compositions. By not stretching them out longer than necessary, the shorter songs like “Fatigue” and “Way Out” leave an indelible mark on the album by conveying what they need to and then letting the next song take the stage. Final track “The Wound Is Where The Light Enters” feels like a post-script for Spotted Horse for several reasons, the most obvious being that there is no lead-in from the previous track. In fact, the penultimate song, “Way Out”, ends with a ten-second silence to allow the final song a space all its own to shine. This attention to detail and careful execution shows that this band is fully aware of how to maximize the effectiveness of what they do.

This is a record in which one can get lost. The variety and disparity of emotions represented throughout Spotted Horse make it one of the most memorable and dynamic albums of the year, and it will no doubt gain a spot on many lists at the end of the year. Glassing have done what I expected of them, and more. I knew that the proverbial sophomore slump wouldn’t be a problem for them, but their maturity and awareness defied my expectations. This is one of the easiest recommendations for me so far this year. Pipe it into your brain as soon as you can, you won’t be sorry.