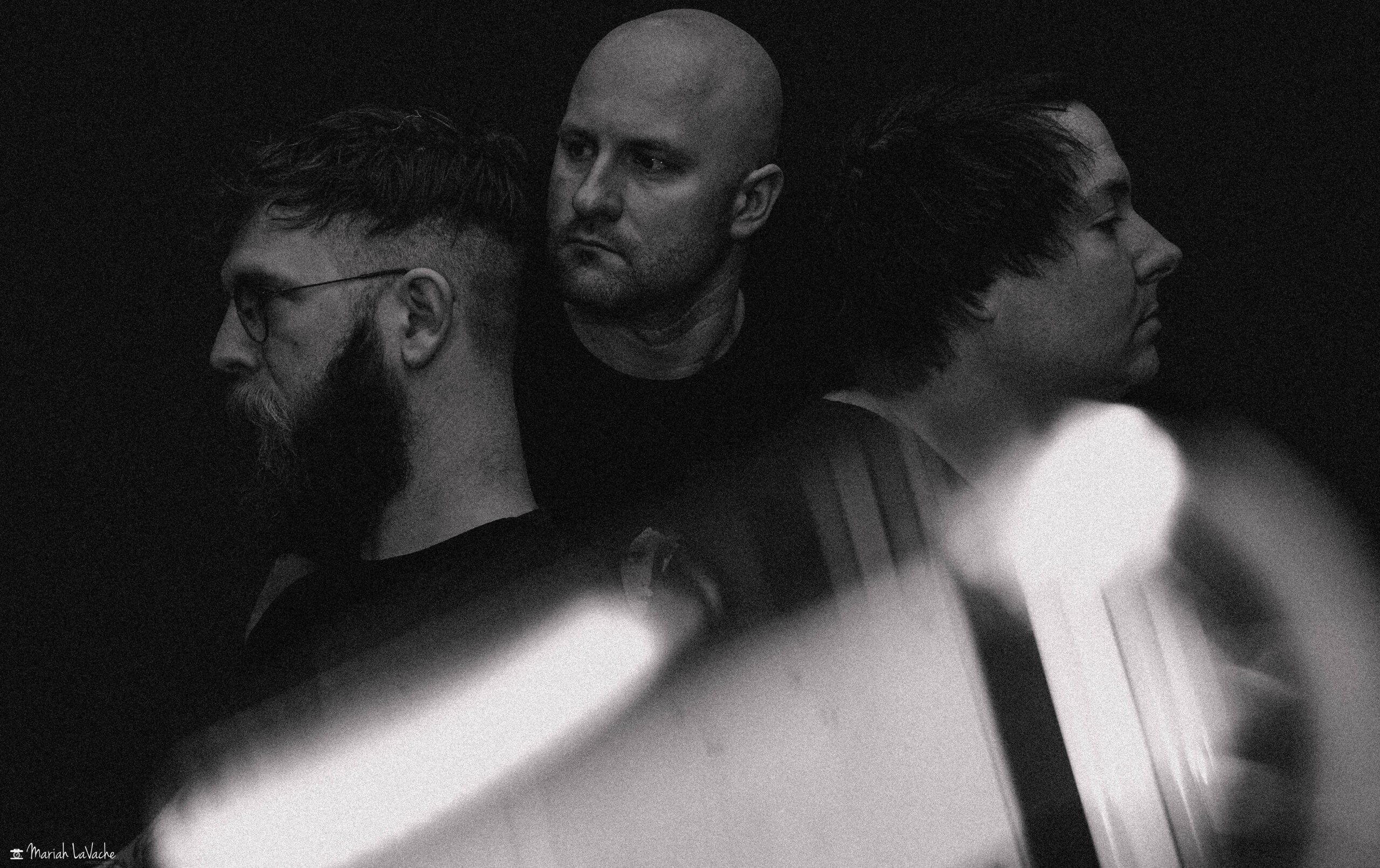 By Shaun MilliganOctober 11, 2022 No Comments

Prepare yourself: Girih have been busy, and the result is a driven mammoth of noise – imbued with both calm and chaos – that is sure to entertain. It’s time to embrace Ikigai.

If my name and Girih seem a little familiar, it’s because I recently wrote a premiere for “The Key”, and the decision to review Ikigai followed soon after. You see, many of my listening habits lately have lingered in the lands of lighter, laid-back albums – something no doubt influenced in part by the impending cold and dark of the year’s latter stages. Girih have other plans for my eardums, though, and I’m very pleased to report that the New Hampshire trio’s latest record is very much a success – particularly as product of its Japanese namesake, which drives towards the idea of a healthy longevity in life. In case you slept on the premiere, Ikigai (生き甲斐) is a term that literally translates as ‘a reason for being‘, having also been described as ‘the happiness of always being busy‘.

‘Busy’ is certainly apt. Having worked on the record over the course of four years, it’s clear from the off that we’re hearing the sonic culmination of a lot of work. There’s a noticeable refinement in their sound since debut Eigengrau – a record that, while only released in 2018, was born of a very different time and environment. As enjoyable as this first outing was, Ikigai takes it a stage further: the musicianship is tight across the eight songs, and every core member of the band puts forth a performance to be proud of, as well as those drafted in to broaden the textures with additional instruments such as the violin or cello. Given the absence of any vocals, there’s also nothing here to steal you away from the sheer vigour of the album’s instrumentation.

It could also be argued that ‘busy’ is accurate from the standpoint of the music itself. Leaning into the post-rock territory with a formidable crunch, there’s a wealth of layers that each play their part in constructing the behemoth that is Ikigai. From the steadily advancing passages on “The Mirror” and the meandering, atmospheric build of “The Door” to the all-out cacophony of “The Ring”, Girih contort and magnify themselves to create an overall sound that belies their limited number. Whether clean or distorted, the dual guitars of Alex Paul and Brian Luttrell succeed in formulating patterns and progressions that rise and fall in intensity and complexity, sharply undulating like the record’s cover art – particularly when you combine this with the relentless use of Jeremy Dingman’s entire drum kit. Post-rock and post-metal often utilise toms to great effect in building suspense, but Dingman’s cymbal work (particularly the hi-hat) is superb, elevating certain portions of Ikigai to stratospheric heights as guitars crash around his kit.

Girih include some interesting musical details on Ikigai, such as the proggy elements towards the end of “The Frame”. They give the song a slightly more upbeat disposition, which stands in stark contrast to the dramatic foreboding of “The Hand”. That said, both diverge from the dissipating leads and persistent toms that seep forth from “The Sand” after its whimsical bells usher in the opening notes. “The Key” remains a standout, even now, that succinctly exemplifies the work Girih put into creating dense songs, and it carries an awesome sense of pacing. I was also delighted to hear the distorted bass tones spread across the album, as they surface at opportune moments when the energy really kicks into overdrive to ensure your attention does not waver.

I must confess that, on occasion, an album of this ilk can live or die by its closing track for me: it’s always great to be left with a lasting impression right at the end, even if everything before has fallen short. While Ikigai is by no means a ‘fallen short’ kind of record; “The Hourglass” absolutely makes for a fitting finale, raining down its dramatic foreboding with a traipsing heft before petering out to those familiar militaristic snares. They precede a befitting last crescendo of tremendous power that washes over you, settling like endless layers of earth atop discarded remains, leaving us crushed beneath Ikigai’s thunderous weight as soothing guitar blossoms above us on the surface.

As it stands, Girih ought to be pretty damn happy with what they’ve been busy creating in Ikigai. Conceptually, the term refers to something that provides a sense of purpose – something many people have stopped to re-evaluate (or even identify at all) in recent years. Well, if the 50-odd surging minutes of sound offered up here by Girih were designed to serve the intention of ensnaring the ears with thrumming noise, then the trio can rest assured that they’ve succeeded with aplomb. Now is as good a time as any to embrace Ikigai.