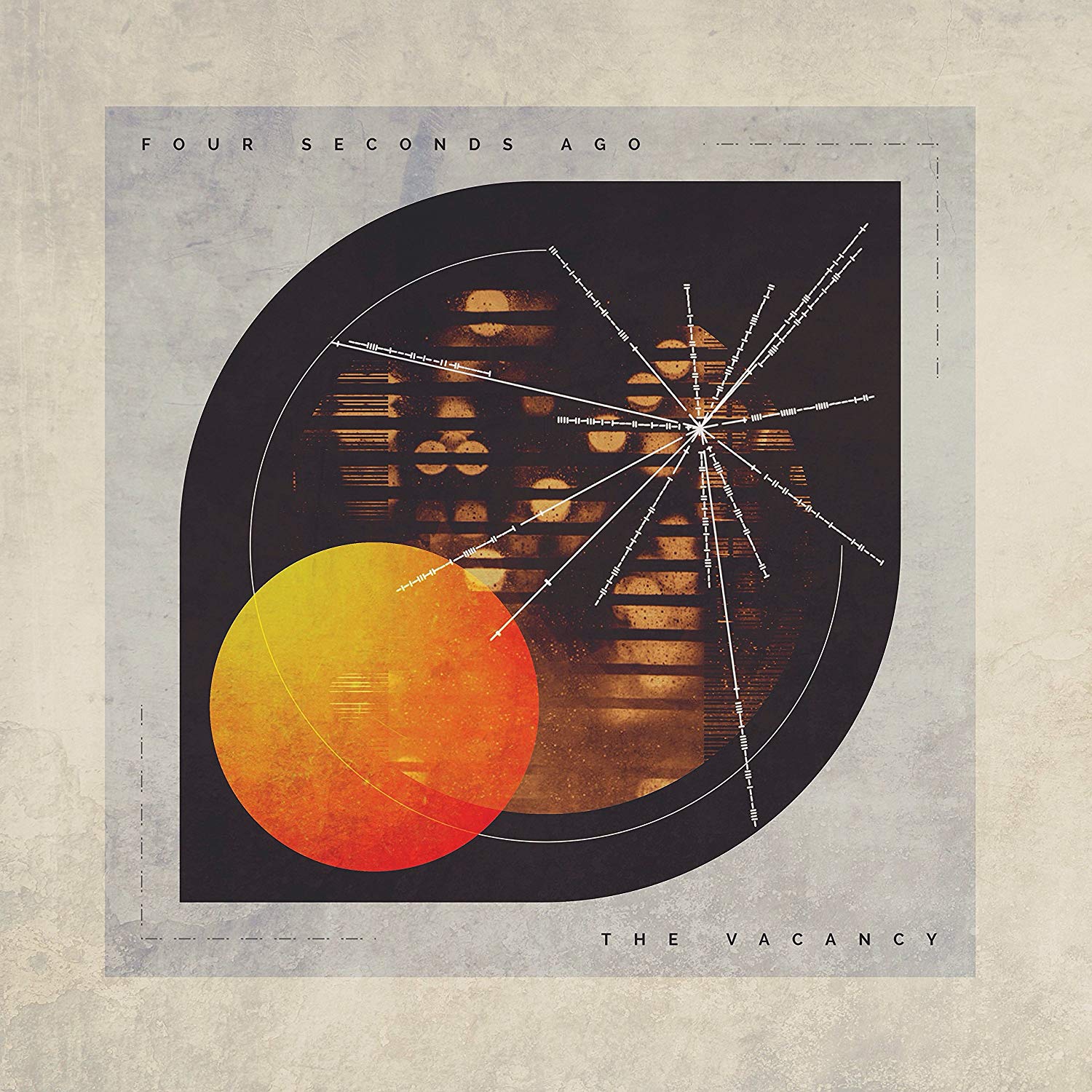 Four Seconds Ago – “The Vacancy”

By Spencer AdamsOctober 16, 2018 No Comments

Four Seconds Ago deliver their electronic effort The Vacancy, an album that fails to truly stand out on its own. With many repetitive sounds throughout, it is hard to see this as more than nice background music.

Jake Bowen and Misha Mansoor of progressive metal/djent project Periphery have stepped aside from the 7-string familiarity of their comfort zone and come together to create The Vacancy. With both being talented musicians as well as producers, (Bowen having an electronic piece Isometric and Mansoor producing numerous bands, such as Veil of Maya and Animals As Leaders) creating such a work of music should not come as too much of a difficulty. There are many times that the listener might find themselves reminiscing of old video games, as many of the tracks have similarities to older generation games. The issues for The Vacancy show themselves not in the lack of variety, but in the implementation of it.

“Fadeaway” begins the album on a strong note, one that should be able to set the tone for the entire record. A clean, soft intro that breaks into a slower, dance club-inspired chorus leaves a warm feeling inside. “Galaxy” follows with another strong dance sound and a little more drive than the previous track.

It is with “Bloodfrenzy”, however, that the cracks in the would-be masterpiece begin to show. The formula for the songs begin to sound the same and intertwine. It can be hard to really know when one song ends and the next begins, or if it’s not just the same song that has been playing. The pattern is present in many other songs on the album, such as “Listening Post Alpha” and “Over and Out”. There is nothing wrong with having a predictable formula. Many artists, or even whole genres, use to it great success. It’s when the formula is boring that it creates a rift between the artist and the listener.

Nonetheless, there are some standout songs on the record. “Nothing To Hide” has a fun, upbeat rhythm through the whole track. “Shadow Devil”, as formulaic as it is, has a very somber tone to it that helps separate it from the rest of the work. “The Revenge” is a song that could easily find itself on mainstream radio, with its generic lyrics (which are not always a bad thing!) and simple sound production.

The greatest standout, however, has to be “The Great Silence”. The jazz influence on this song is such a welcome change of sound from the rest of the album that it almost feels out of place. It is honestly a shame that it is the shortest track on the album. This sound, if more spread through the rest of the songs, could have easily made The Vacancy an album worthy of more than music found in an apartment tour video.

Not all of this is to say that the album is terrible. There are many high notes that really do help find the record find itself. The problems lay in how boring the overall piece really can feel. This is, however, a great foundation for Four Seconds Ago to help create future endeavors that can truly captivate the listener and not relegate itself to studying music.