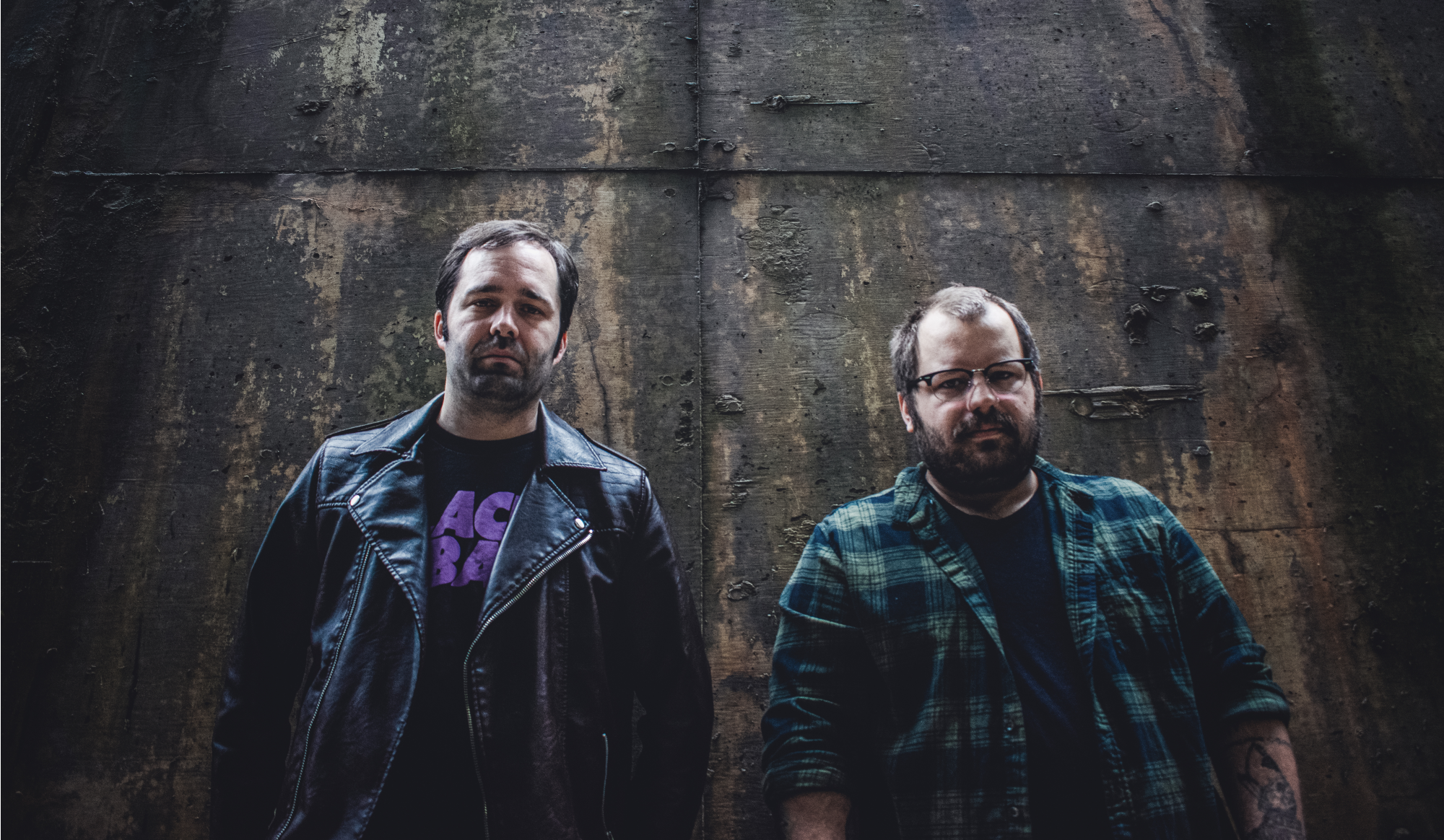 By Shaun MilliganFebruary 15, 2020 No Comments

Soothing, roaring, rumbling, soaring – Fostermother delivers an enjoyable self-titled debut that hits both soft and hard in all the right places, leaving oddly-comforting destruction in its wake.

Hold on to your speakers, because a behemoth from Houston, Texas has their destruction in its grittily distorted sights. Fostermother is a largely solitary project conceived by Travis Weatherred (of Weak Creatures). I say largely as it was strengthened by the arrival of collaborator and bassist Stephen Griffin, as well as the addition of Mike Bustamante, who takes on drum duty when out on the road. The band is, as far as I can tell, engineered specifically to lure your volume control to maximum, before annihilating whatever unsuspecting device might be pummelling out the solid slab of granite that is debut album Fostermother. Why bother with fancy album titles when you can just get down to heavy business?

A frenzy of fuzz and wistful melody kicks us off nicely as “Destroyers” opens proceedings. What seems to be cheerful desert rock fare soon has you realise that soaring vocals are the only thing keeping the sheer weight of the song from the darkest depths. Catchy yet crushing, the juxtaposition between the nature of lead (both voice and guitar) and rhythm is, as you’ll come to discover, a wonderful partnership throughout Fostermother. “Dark Sun” rides in on an anthemic wave that towers over you. I found this time that the bass was the component hogging the spotlight, chugging out a delightfully repetitive riff that ingrains itself in your mind. Just as the music continues to wander your mind, its tone is reminiscent of wandering wildernesses, for sure.

“Give” (below) is my favourite track, without a doubt. A snarling, leering, lumbering beast. It lingers uncomfortably, before battering you with its mid-tempo mayhem. The ominous lead line of the guitar gives everything an air of foreboding that persists right the way through, while the vocals sit submissively behind its grit in the mix. Everything is then kicked up a notch with a half-timed bridge that fosters (heh) images of the nefarious big-screen villain torturing the helpless protagonist for the sheer hell of it. You’ll know it when you hear it.

The parched, plodding rhythms continue into “Lie in Wait”; another example of verses that build in intensity, and lay rich groundwork for a chorus that decimates. Following this, we are granted a swaggering song in “Fathoms” – a track penned by Griffin rather than Weatherred. Despite this, it fits alongside the rest of Fostermother’s roster, oozing attitude in everything from its hooky main riff to the no-frills simplicity of the harmonious lead work. There is a swell of energy towards the end, but once again, it is the sheer heftiness of the fuzz that propels this song from forgettable rock number to bruising monster.

I love the unsettling organ that introduces “Blood on the Wall”, paired nicely with an equally disconcerting riff/melody combo that screams of impending danger. The phased guitar and rumbling bass after the first chorus speak of dangerous night drives – tailed in uncharted desert territory. While there’s a little less experimentation with effects on the vocals here compared to some previous songs, this is in no way a criticism. Inversely, it actually helps distinguish the record’s penultimate track. By the time you reach “In the Shadow”, Fostermother has suitably battered you. This leaves you open to be burned by the slow, melancholic embers of this hazy closing track, succumbing to its strangely soothing noise.

The average neutron star produces enough gravity to pull an object towards it at a speed surpassing 4.5 million mph from just one metre away. That same density is found in the textural weight on Fostermother. At the end of it, I felt both comforted and delightfully unclean; covered in a distortion-addled dirt that wouldn’t shift. As offerings this end of the musical spectrum go, Fostermother has done a grand job of ensuring that this moderately-sized debut still has enough meat and attitude to stand out from the crowd. I’m excited to see what kind of monstrosity they summon to wreak havoc in the future.