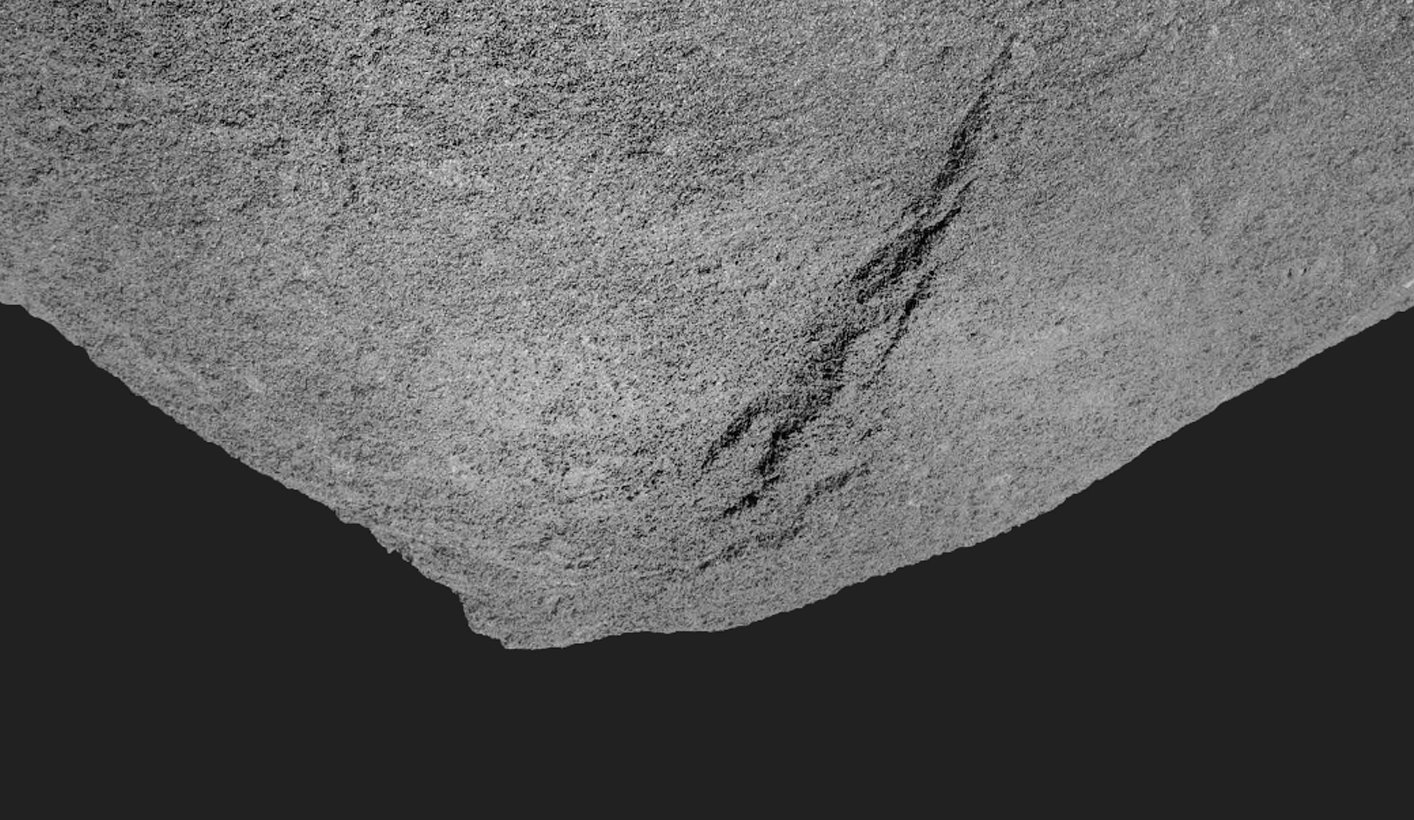 Fean take you on a semi-conscious trip into the obscure and otherworldly, and you may just thank them for it.

Time to get dreamy, everyone. Are you tuned in? Well, don’t be! It’s far better that you’re zoned out for this one. The less context you are attempting to grasp, the better.

The second release from Fean is about as abstract an album as you could possibly hope for. If you want genre descriptions, then well, that’s a tough one. Perhaps ‘minimalist ambient electronic jazz’ might be accurate, or maybe it’s just better not to categorise it at all. Although it possesses a strong sense of purpose, there is also a prevailing notion that II begins as a blank canvas, and the sounds which eventually cover it are the result of some very liberal freedom of thought. Make of the final product what you will. For sure it works, but only the artists can possibly understand why it exists.

Anyway, going back to the ‘sense of purpose’ part of the above statement: for all of its contextual drifting, this record also offloads some substantial drama if you’re patient enough to hear it out. The blips may be tender, the brass may be fleeting, and the ambient underlay of sounds may be subtle to the point of nonexistence, but the notation ensures that we – the intrepid listener – have our fill of intensity. Though comparatively lighter, I’d say there are elements not too far off from a well-crafted drone record. One is reminded of certain elements from Sunn O)))‘s Monoliths and Dimensions. The structure may be built of soft things, but the essence itself is a gaping chasm, swirling with big black shadows. If you soak in the album from start to finish, you’ll understand how this darkness resides. Minimalism can sometimes pack a heavy punch, as Fean are happy to show us.

The unfolding eeriness of II works very much in its favour. It turns nothing into something by a very big step. By the time the third track, “Ferbaarnde Boeken”, is underway, the sinister tropes of II make themselves apparent, and from a narrative standpoint, clarify the album as an art-form whereby normality subsides in favor of an enveloping sense of vulnerability and unease.

Also worthy of note is the recurring voice, an instrument unto its own I would say. You may not be able to decipher the words, but the manner in which they are spoken is enough to evoke a suitable level of intent. The voice arrives at the forefront of the music, a patient, poetic overtone that applies a foreboding sense of humanity to the already creepy sounds beneath.

I for one am thoroughly satisfied with everything that occurs on this album. It is a strange, obscure, and wonderfully bold opus that seems to gain newfound reason every time it’s played. Getting lost inside abstract tones can be a fun pastime for the daydreamers among us, and when those tones are injected with a sincere level of brooding tangibility, you’re onto something special. When everything else in life is a little too real, and the structures surrounding you are a little too rigid, Fean could well be the ones to liberate you from that prison. As I already said, don’t ask for context! Just enjoy the drift.