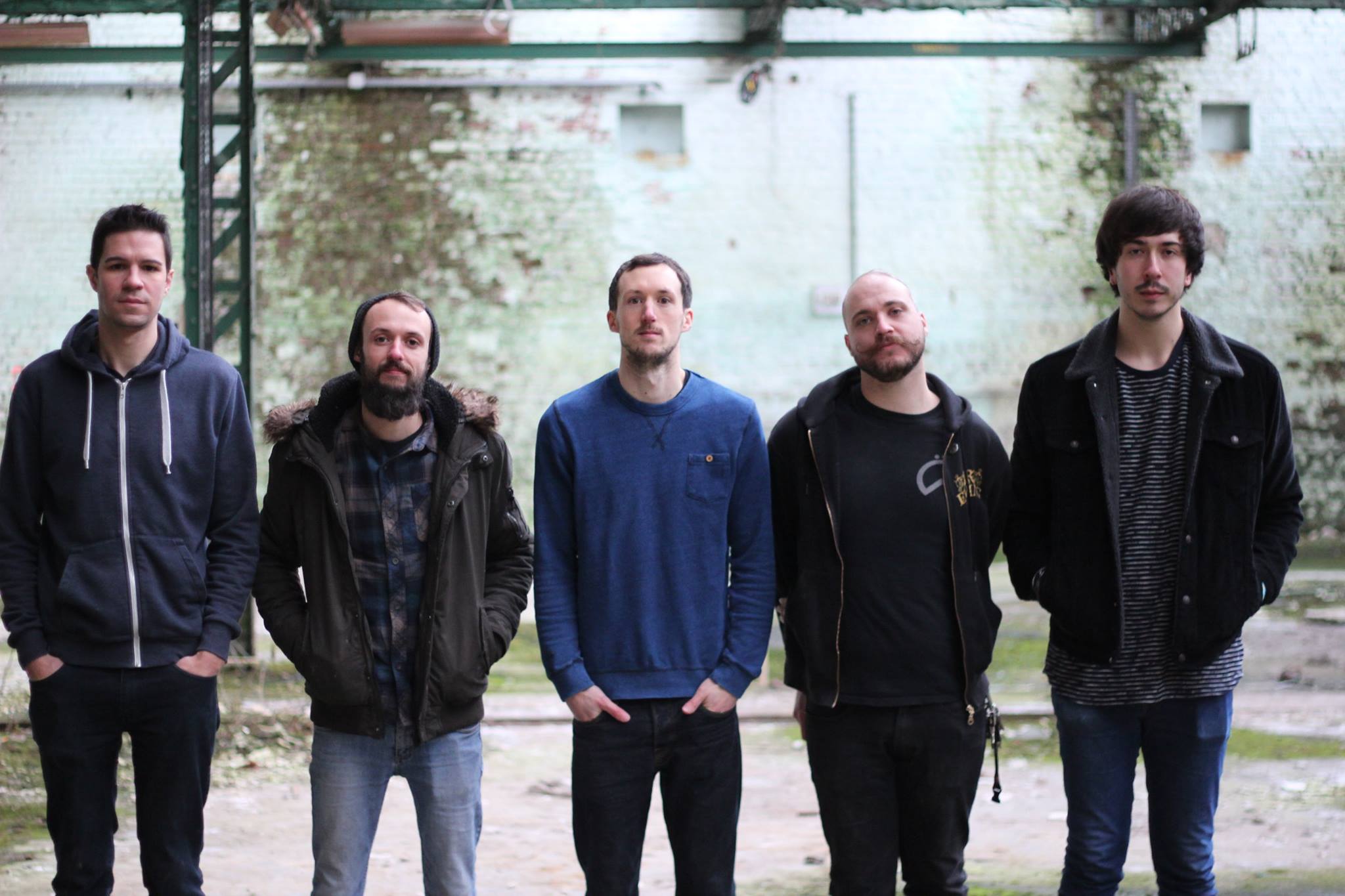 Fall Of Messiah‘s Senicarne is a bleak yet contemplative record, with brilliant contrasts between their post-rock and post-hardcore styles.

I’m certain that each and every one of you reading this review will have had the same experience with a band like mine with Fall Of Messiah. I have most definitely heard of them before, potentially seen them play at ArcTanGent in 2017, understood that they were up my street, yet never explored their rich and incredible sounds on record. Oh boy, am I glad I finally did! Before grabbing the new album for review, I dabbled in their record released four years ago, Empty Colors, and was taken aback by the exceptional contrast between their ambient post-rock and doomy post-hardcore. I loved the limited use of vocals, the intricate instrumentation rightly stealing the limelight. Not long after, I was listening to Senicarne, not only respecting how Fall Of Messiah have developed their unique and introspective sound, but also marvelling at how well the record plays as one piece.

Some background first: Senicarne is Fall Of Messiah‘s third studio album since 2011, which they are releasing on the mighty Holy Roar Records, a label known for their high-quality artists and the hard work they put into promoting them. That alone is indicative of the French band’s quality, who hail from Northern France and have been a well-known feature of many European festival line-ups. Like We Never Learned To Live and other label bandmates, Fall Of Messiah are post-hardcore at the core of their sound, but lean much more heavily on the use of ambient sections filled with post-rock goodness.

Earlier, I mentioned that their sound was unique, something I stand by despite the band being billed under the all-encompassing ‘post-‘ bracket. Whilst many post bands build up to crescendos that smother the listener in sound, Fall Of Messiah opt for the storytelling route, their songs ebbing and flowing throughout, which makes their music a brilliant complement to your daily routines and activities. When they do peak, the music is ferocious but measured, the guitars creating an enveloping atmosphere that is littered with emotions, be they bleak or triumphant. The vocals, when they are used, don’t take over the mix but rather act as another instrument, their hoarse and desperate tones pairing perfectly with the haunting and emotional guitars.

I also mentioned that this album is an absolute must-listen as a long piece. The two singles released so far are brilliant on their own, yet I find myself always wanting to spin Senicarne in one hit because the record sucks you in so deeply that time eludes you whilst listening. Sometimes I get so wrapped up in the sonic worlds created by Fall Of Messiah that I hardly even notice that a four-minute track has elapsed. This transcendental approach to writing endears me to the music even more, yet I appreciate that those looking for a rip-snorting time would struggle with this album, even at its heaviest.

I always feel bad gravitating towards singles as my favourite songs on the albums I review, but the opening riff to “Young Pines” is far too infectious not to mention. It plays on many post-hardcore tropes with its melancholic tones, yet sets up the track brilliantly. For those with a keener ear, you can also hear similarities in tone and structure to other French bands who have a knack for creating dystopian soundscapes – groups like Lost In Kiev, Vesperine, and Hypno5e come to mind.

As we’ve all come to expect from a Holy Roar and Fall Of Messiah release, the production and mix of the album are brilliant. I noticed in particular that the drums were much less centered than with many of the post-metal and post-hardcore bands I’ve been listening to of late. This lends itself brilliantly to the overall atmosphere the band create, and stops the issue that I find with some bands, where they channel too much power down the centre of the mix, taking away from the intricate work of the guitars. As a whole, this record feels like it was created with every instrument in mind, the band unifying to make sure every member was heard equally. This attractive methodology works really well, presenting a cohesive and exciting sound palette to delve into.

I feel embarrassed in my failure to listen to Fall Of Messiah before this album, yet I’m glad that wrong has been righted. Senicarne and their exceptional back catalogue have filled a void I wasn’t even aware of, one that was yearning for introspective metal that could soar to incredible crescendos from almost nothing, before cascading back and making it all feel like a dream. Senicarne is a special record and one I think many will enjoy, especially as the nights begin to draw shorter.