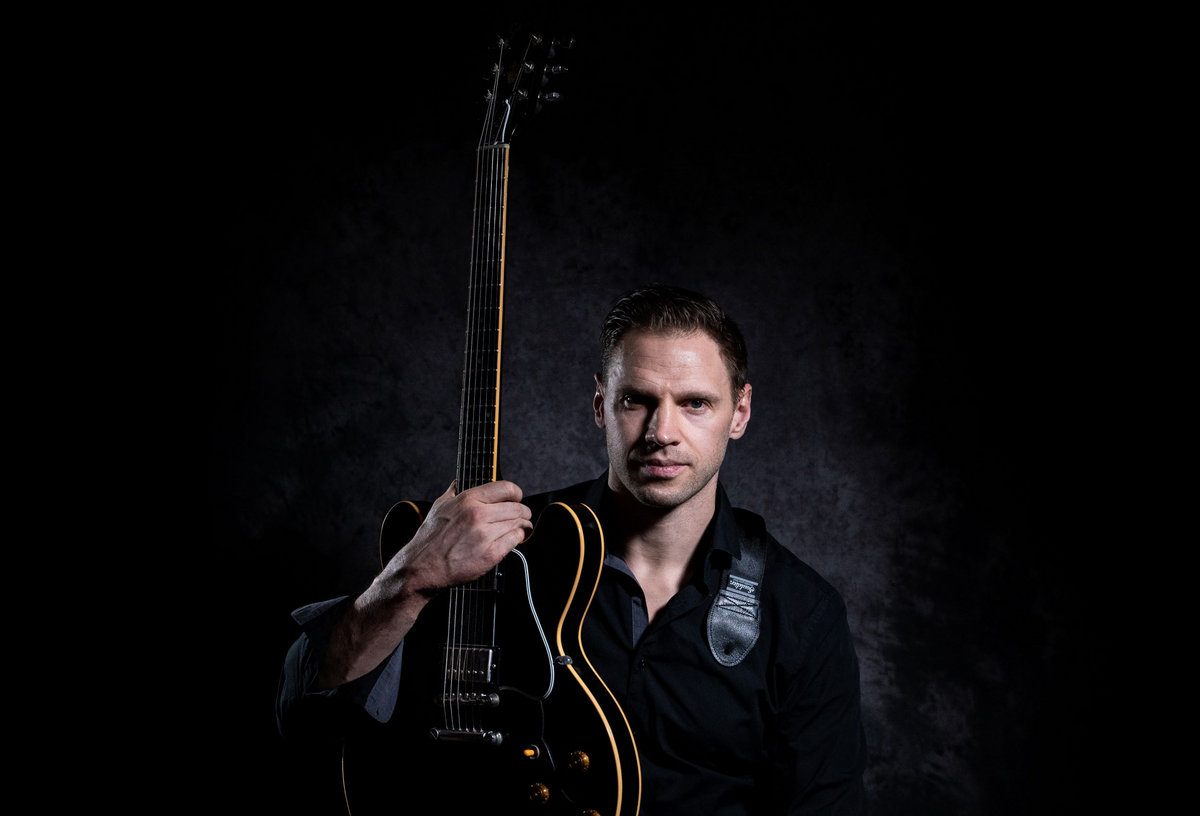 By Rodrigo Torres PinelliMarch 31, 2021 No Comments

Classic prog rock has produced many life-changing records, especially those of the 70s. In the last decade or so, the artists currently carrying the torch need to deal with astounding excellence standards set by the prog titans: Pink Floyd, Genesis, King Crimson – the list goes on forever. In that scenario, they have twisted and re-twisted the genre’s boundaries, producing albums that can be 100% opposed and still be labeled under the same ‘prog’ tag. Yet, it seems that those titans can never be dethroned, even when massive acts have risen in later decades.

That being said, artists producing music that, technically, is classic prog have to deal with an additional duty: developing a unique voice. This might be more difficult to accomplish in this particular genre due to its inherent need for keeping vibes heavily evocative of golden era times. If you are a proghead, I am sure you must have heard a couple of records that got overly pretentious in pursuing this quest. However, Caligonaut succeeds in providing fifty minutes of easily digestible prog. Whether the band has got a unique voice or not is really hard to tell on their debut record, although this might be one of the most appealing this subgenre has put forth in a long time.

Consisting of only four tracks, three of them over ten minutes long, Magnified as Giants is all about the elaboration, transition, and resolution of musical segments within a single song. This is usually classic prog’s modus operandi when writing music, many times resulting in epic, refined songs that travel through different feelings while telling a story. The overall pace of the album is slightly gentle, giving the listener plenty of air to soak in the instrument’s timbres and overtones, especially those of the drums and keys, although I must admit that everything on this album sounds phenomenal. The balanced mix allows even the subtlest dynamic change to have an effect on the soundscape, which I would define as transparent given the easy recognition of the instrument’s character and the voices’ emotional delivery. For this record, Ole has recruited musicians from his other projects, Airbag and Oak, as well as members from Wobbler, Pymlico, and Meer; hence it is not a surprise to perceive tight performances and quality material throughout the album.

Speaking of the mix, though: if you are into detail, you can check the high fidelity this album has on laptop speakers versus regular headphones or sound systems. Just a side note for the geeks.

Overall, Magnified as Giants is pleasant and accessible from a sonic and stylistic point of view. Before diving into proper detail, let me compliment my case with a real-life example.

Have you ever taken a walk after an unnecessarily tiring day? Well, I do that quite often, which also means I tend to have many unnecessarily tiring days… anyways, I usually keep a list of recently released albums on my phone that I deem appealing and I will want to listen to at some point in the short run. Those walks, then, represent a big part of my music discovery routine. Caligonaut‘s Magnified as Giants came by on a day my brain cells were as fried as the week-old cooking oil at your closest junk food store. At times, my mind would just drift off to another mental universe, losing touch with the music. However, every time I came back to the real world again, there was a lovely arrangement or just a gracious bit that felt like a comfy support net or some kind of parachute – whatever fits your imagery. This speaks to Ole’s ability to deliver satisfying tunes that you, even if they do not resonate with you or your taste, will not be wanting to stop or change the song as you maybe normally would.

“Emperor” kickstarts the album with a piano intro, immediately generating a wide stereo image that is later occupied with the rest of the band. The whole section before the vocals lay in effectively captivates the listener, as it features solos from almost all instruments right from the start. It sure gets you hyped, and more importantly, it lets you take a sneak peek at what’s to be found on this album; like smelling the main dish prior to laying a fork on it. After the two-minute mark, you will have already decided if you are going to finish this album or not due to the prompt establishment of aesthetics and tone. “Hushed” then brings the acoustic guitar into the picture. In this song, there’s a passage that reminds me a lot of one in Opeth‘s Ghost Reveries. Nevertheless, Caligonaut‘s a lot closer to Meddle-era Pink Floyd, The Flower Kings, and Renaissance, though there’s a dark edge to some of the melodies and chord progressions that do resemble the Swedish prog giants.

My personal favorite is “Lighter than Air”, the closing epic. The song starts with a strongly Floyd-influenced ballad section in which the main theme is introduced. Hammond organs and a soft rhythm section present a slow-paced mood that is relative to Deep Purple‘s “Soldier of Fortune”, but in a more prog-oriented manner. The atmosphere is quite relaxed, and the vocal melody is the clear protagonist until an unexpected key change mutates the song into a riff-driven section. Onwards, the compositional greatness carries on, from solos to full-band moments to other melody lines, all deriving to the intro’s theme once again, closing up the album. Classic move. It feels to me that Ole saved most of his compositional gunpowder for this last song. There are so many textures that a single listen may not be enough to engulf it all, even amidst them having such an accessible tone to them.

At no point does Magnified as Giants feel dense or overwhelming. Like I said before, this genre can easily throw people off as a result of its pretentiousness. There is absolutely nothing wrong with having the ambition of a huge-sounding album. The risk, therefore, is going over the top of the limit, something undoubtedly achieved by many contemporaneous artists. Fortunately, Caligonaut‘s debut is no part of those forgettable albums. Be sure to give it a try if you have previously enjoyed peak prog albums, because this one delivers and definitely sounds like any classic prog band should. Well done.