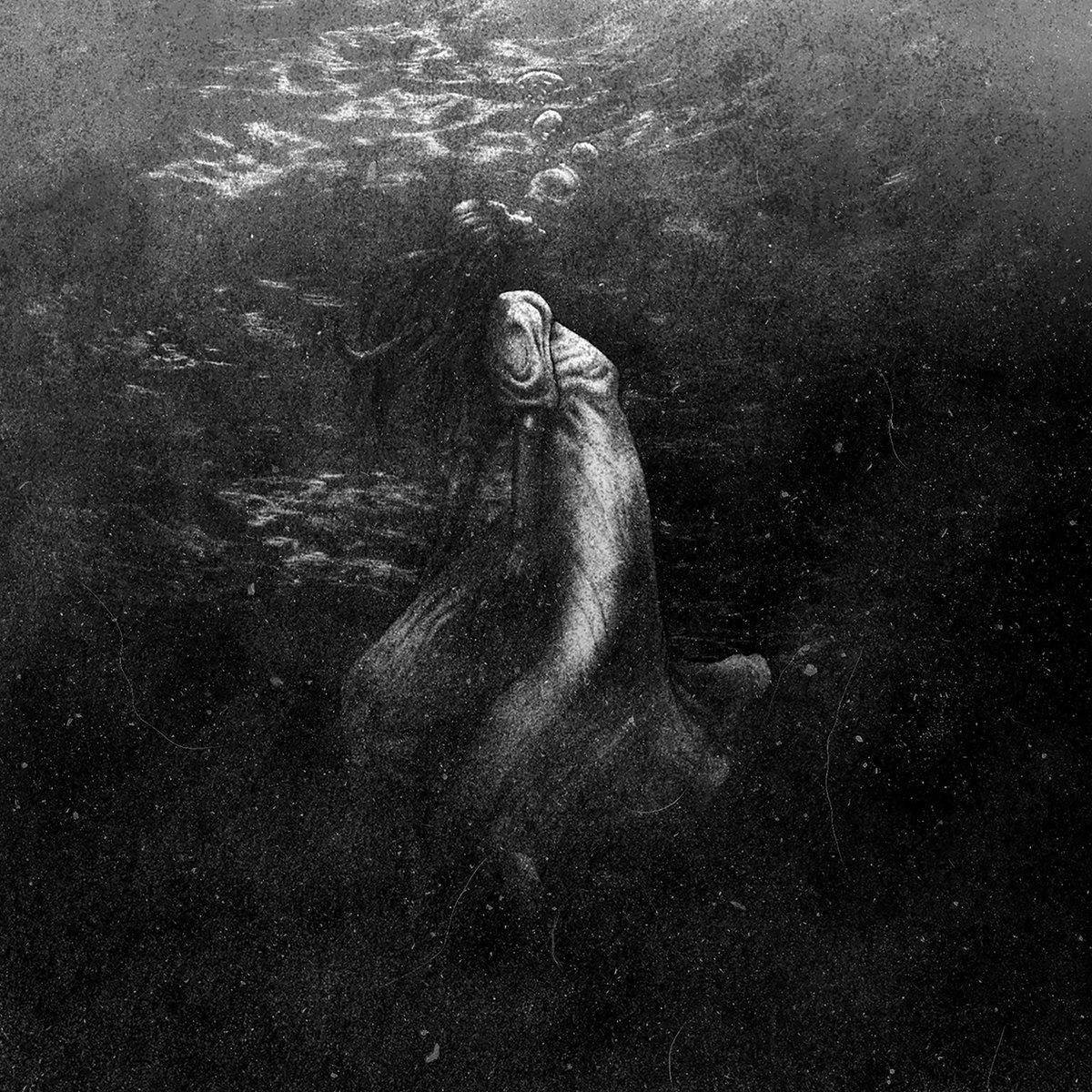 With Funeral Gardens, Autumn Creatures have created a powerful and emotional statement that is one of the most life-affirming albums of the year.

I’ve become pretty critical of instrumental post-rock of late. Like with many styles of music, it seems to be in the mid-stage of evolution. A lot of the bands I’m hearing sound pretty similar to the extent that I have a playlist of my favourites and struggle to hear the difference between bands at times. However, there are some artists that rise head and shoulders above the rest. Autumn Creatures are one of those.

As soon as I hit play, I was greeted with the classic reverb heavy soundscape that defines a lot of instrumental post-rock. Familiar? Definitely, but that’s not all. My interest piqued as soon as the voice-over narration came in. Combined with the brutal entrance of the bass and drums, it provides a huge emotional uplift like nothing else. The narrator is Gracie Davis, and her performance is about as emotional as it gets. Dealing with the absence of something you love, lines like ‘… the concept of loss after something special‘ and ‘What I took for granted was… it would always be there‘ are like a arrow straight to my heart. It’s relatable and personal. It felt as emotional as a really good lyricist.

The ending of “Absent Voice” also features a full string quartet. This addition adds further emotional layers that tug on the heartstrings at just the right moments. The string quartet becomes a regular feature on the rest of the album. In the case of “Absent Voice”, it builds a bridge between “Grove” and “Death In Silent Places”, creating a seamless transition and tying these tracks together, almost as one.

The narration then starts again on “Death In Silent Places”. Focusing on depression and loss, it’s effectively a continuation of the themes from the start of the album. The performance of Davis is second to none here, especially around the tail end of the track where the ‘wall-of-sound’ brutality from the band is interspersed with her naked, close mic’d performance. Chilling stuff.

Like all great albums that are an experience rather than just a collection of songs, I’m then given some relief from the back to back intensity, both sonically and emotionally. “Mourn/Suffer” features a collection of electro-acoustic soundscapes, panning back and forth. Subtle guitars shimmer in the background and a growly bass ties things nicely together underneath the slow synths and piano arpeggios. The harsher sounds that appear fleetingly from the mix give it a sense of brooding tension.

After this interlude of sorts, “Carrier Wave” brings back Davis, continuing the story if you will. Her thoughts are focused around the vibration and interconnectedness of life. It’s pretty fitting; Music is energy, vibration and waves. Recording a band in a studio and trying to capture that true energy is difficult, bordering on the impossible. Luckily for us, the engineer has captured the band in fine form here. The quietest guitar strum to the loudest cymbal crash are as clear as water, capturing the high energy performance amazingly well.

The final two tracks on the album finish the whole thing off perfectly. The graceful and emotive string quartet returns briefly in “Meadow”, acting as an extended intro for the title track, “Funeral Garden”. Initially treated to some classic post rock guitars and drums, similar to late-era Anathema, the song then builds and builds. The flurry of drums and soaring strings prelude a nice, low key ending. It just made me sit there in silence for a minute or two, reflecting on the whole experience.

Autumn Creatures‘ amazing use of dynamics really appeals to me. Alongside the subtle vocal performance, they’re not afraid to crank up the amps to deliver the grunt that this music needs. Songs like “Carrier Wave” put the pedal to the metal with the guitars and drums. That raw, sawtooth synth on “Death In Silent Places” is just gritty, dirty and glorious.

This spoken word method of delivering their message is something of a trademark for the band. Sure, others have explored this before, but Autumn Creatures nail it. When a band doesn’t have a single vocalist to tie everything together, a lot of instrumental post-rock albums just sound like a collection of songs. Autumn Creatures create this ‘album feeling’ by having Davis as the single narrator. It makes the whole thing coherent and feels like the story of this woman is unfolding before your ears, track by track.

I’m always a sucker for this style of music (Nordic Giants for example), but the key difference here is the human, relatable aspect of the subject matter. Rather than take a famous speech or book reading, Gracie Davis ‘prose’ and performances are personal and familiar to everyone. Combined with the sheer power of the band, Autumn Creatures offer an unforgettable experience unlike anything else out there at the moment. Turn it up loud and dive right in, you won’t regret it.