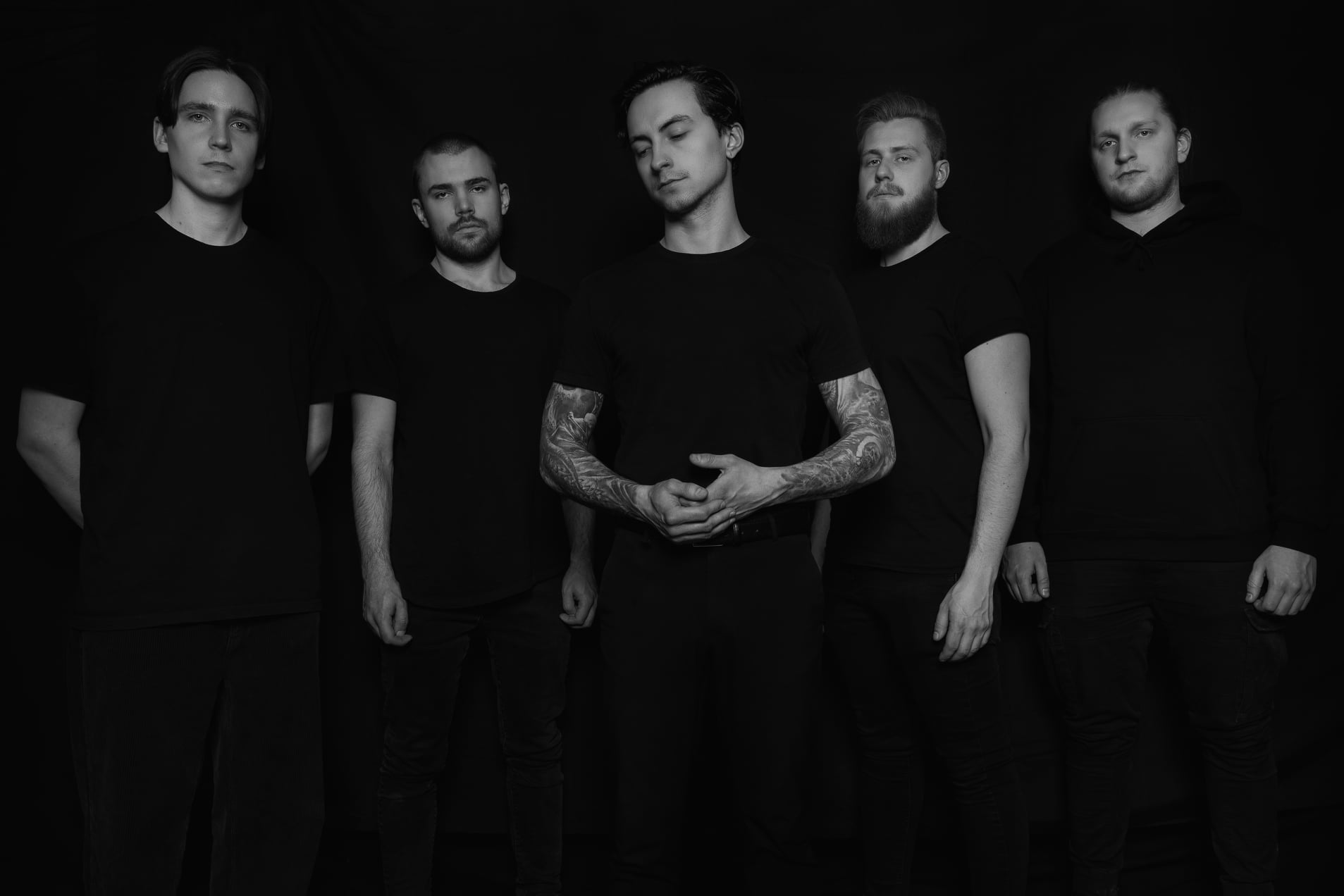 Djent is dead. Well, not quite exactly, but it sure does feel like that as time passes. Some select bands still manage to take that sound and incorporate it into some metallic package to great effect. One of those bands is Allt. I was really surprised to hear those very characteristic downtuned, palm-muted, high-gain riffs and chugs in a context which doesn’t feel like a bland copy job from bands that peaked a decade ago.

Allt have a neat stylistic blend, too. Breaking it down, it carries a deathcore/metalcore backbone which takes cues from progressive metal and post hardcore. The Seed of Self-Destruction may be short, but it packs all these things elegantly through its runtime, offering a surprising amount of diversity and emotion to what would normally be seen as just a collection of riffs and screams.

The record flows neatly between its different stylistic segments, offering a fluid cadence to the listening experience. Sure, sometimes this fluidity will be interrupted by certain tropes specific to the genre(s) popping in the foreground, which is a little distracting. I think that’s pretty self explanatory, especially for former fans of the genre. Although, there are plenty of fresh takes from Allt which salvage this particular ‘flaw’, so it’s ultimately not that jarring.

I do love the energy of the record. There’s a brooding, dark mood injected in every layer which eventually rises to epic and anthemic heights. It’s a sweet contrast which is built nicely around the instrumentation. I think the production also makes it much more compelling than it might otherwise be, which is a big plus. Yes, it’s compelling, even though it falls a fair deal on the too-compressed side of things, which is one of the well-known plagues of the style. It’s crisp, huge, and punchy – it does the job just fine.

The Seed of Self-Destruction doesn’t dawdle either; it says its piece in a concise manner. While some segments employ more traditional kinds of structures, there are others that drop repetition in favor of a more forward-moving dynamic. There’s a good balance between the two, which ultimately makes things fun and engaging. I found myself headbanging to the album as much as I was raising my clenched fist to the sky, but also equally as I was staring wistfully out through the window.

I’m definitely going to be spinning this for a good while. The quality of the finished product plays the most important part in that, but there’s also a healthy nostalgia factor that plays into all of it. Not to undermine any efforts, but it probably won’t make year-end lists, as punchy and tight as it may be. Even so, I’m confident that Allt‘s The Seed of Self-Destruction will surely be appreciated, especially by those of us who rue the downfall of the once oh-so-great downtuned current – because it’s such a great ride.