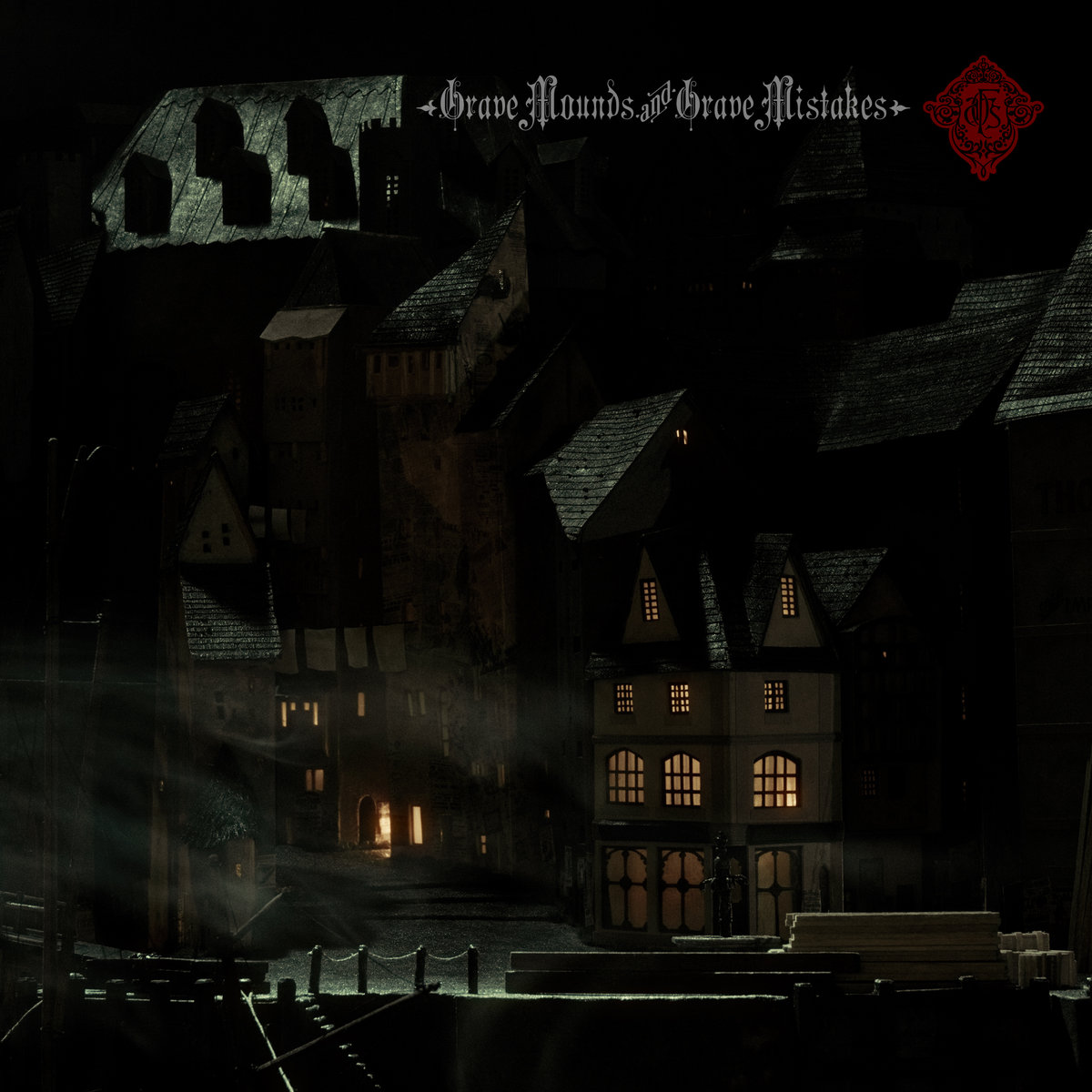 A Forest of Stars – “Grave Mounds and Grave Mistakes”

By David RodriguezOctober 24, 2018 No Comments

A Forest of Stars bleed themselves dry for their art. With Grave Mounds and Grave Mistakes, the experimental black metal band improve on a sound that was already unique and strong.

Hot take: A Forest of Stars is basically black metal for theatre nerds. I say this with love, as a lot of my closest friends and favorite people throughout life have been theatre nerds. The reason I find this to be an apt descriptor is because they are so dramatic and over-the-top with performances. Chiefly in the vocal department, where entire songs can be vocally carried by emotive monologues that may lack any sense of melody, but further a story that’s as massive as the atmosphere forged by extreme metal wizardry. The English septet up the ante with their latest effort, Grave Mounds and Grave Mistakes.

Everything here is, purposefully and unapologetically, larger than life; maybe it would be more fitting to say ‘larger than death’. This is an album tied together by the concept of death, but it’s shot through a melodramatic lens to produce something quite unlike your typical metal music focusing on the end of life. I mean…just look:

‘Misplaced apology nailed to contradiction – I’m not worshiping that! A life spent seeking balance; perhaps my spirit’s just not level. Always angling towards Hell. Catch of the day not worth a glance past nightfall. Dancing with the Devil whilst throwing money to the spirit lenders. Sale or return, you can keep it. This is not a percentage decrease in decomposition. You can dance around my tombstone all you like, but I’ll be grabbing your fucking ankle as, and when, I please!‘

This is a verse for A Forest of Stars, from “Tombward Bound” specifically. It rants and raves, barely kept on rails by dissonant black metal guitars and galloping, pounding percussion. It’s a whole new approach to a genre that’s, frankly, hard for a lot of bands to make fresh again. But it goes beyond black metal. There’s deviations into synth usage, post-rock atmosphere, and overall cleaner techniques you could find elsewhere, but probably not as strongly married to the showmanship that this band has. You can listen to literally any song (except for the ambient instrumental intro and “Taken by the Sea”) to hear this yourself. More on the latter track later, though, because it’s an important deviation.

The bulk of what you get – the marriage I referenced earlier – is great. The blistering intro of “Precipice Pirouette” doesn’t stay blistering long; it progresses and lightens up into calmer atmospheres. This makes the busy moments seem less relentless, and the calm itself earned rather than mandated. The middle of the same song has a complete change-up with melody and rhythm. It sounds like a brand new song, filled with more traditional black metal fury than before. Speaking of those calmer atmospheres, one of my favorite parts on the whole album is the way “Premature Invocation” plays out. Very airy and mystical at first, with a nice flute accompanying sparse guitars and a warbling synth that gives it a slight psychedelic feel, it’s a very slow, gradual build-up with the use of short, tasty melodies before launching headlong into lyrical diatribes more befitting of A Forest of Stars. Most of the remaining tracks play out in a fashion similar to these two detailed here, except for one.

If you want something more conventionally structured and executed, you might look to “Taken by the Sea”. It’s a straightforward, melancholic affair with actual lyrical verses sung by Katheryne, Queen of the Ghosts, who also performs flute and violin throughout the album. Her wispy vocals help set the scene for a mournful lover who has lost their partner, crooning out from the bow of a ship lost in fog. The violin provides the main melodic line throughout the song, but about halfway through the band brings in reverb-heavy guitar arpeggios and drums that add to the wistful feeling. Its more serious tone definitely makes this song stand out from the rest of the album, but it’s not a bad thing. It simply shows the diversity of the music at hand with Grave Mounds and Grave Mistakes. Even the final track, “Decomposing Deity Dance Hall”, ends the album on a lighter, somber note. It’s not as effective as “Taken by the Sea”, but powerful nonetheless.

There’s not much else I can say about Grave Mounds and Grave Mistakes that it doesn’t explicitly say for itself through the tighter, cleaner music. It’s wonderfully flamboyant, packing enough derring-do into one album than most bands put into their whole career. Though you may have to suspend some disbelief to enjoy this show, it’s well worth the task. The music is wondrously compelling, vocals are as spirited as a seance, and the whole package shines well above peers, and their own past work. A Forest of Stars are to die for.