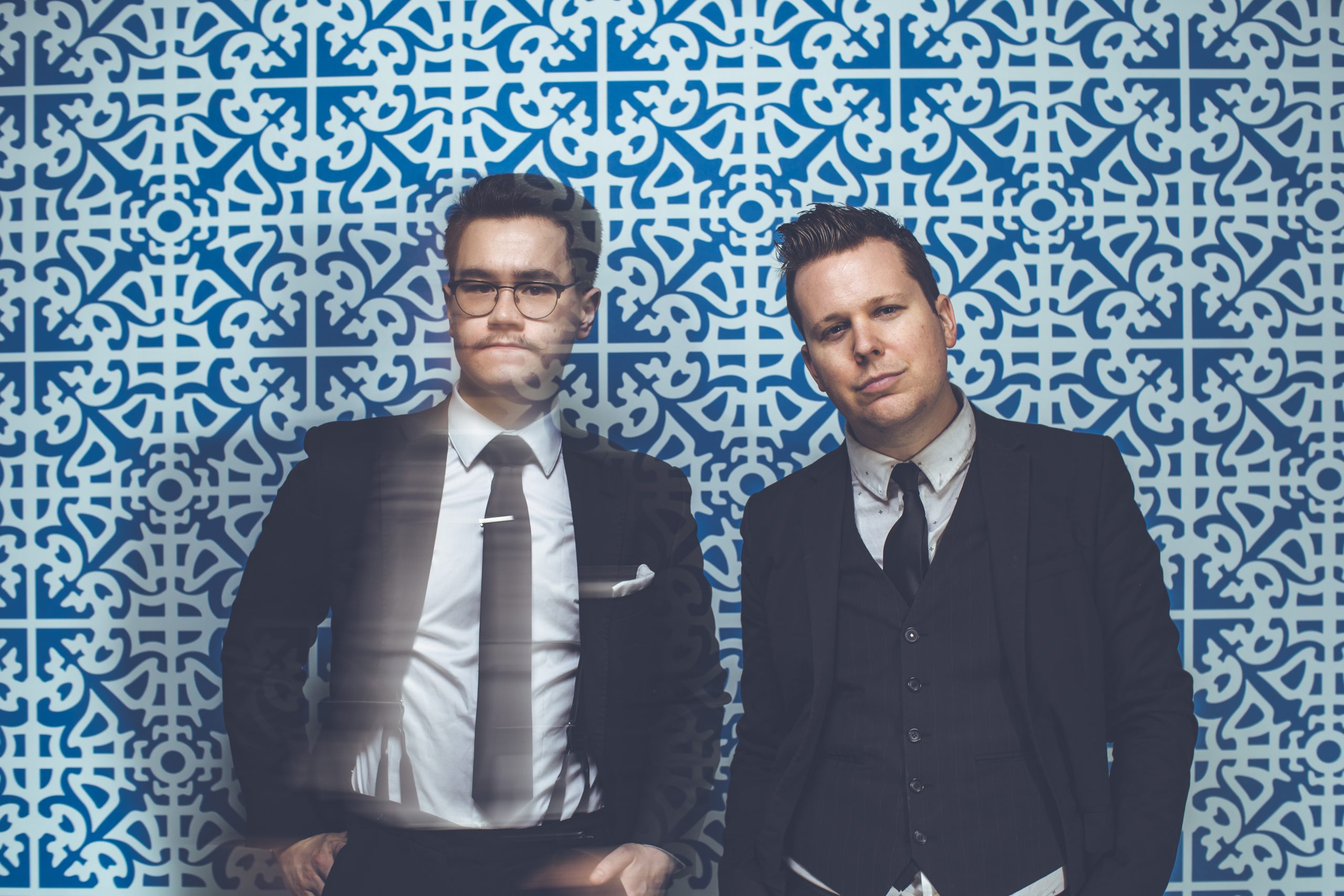 Combining a bluesy charm with noise rock elements, ’68 makes their mark with their fantastic new album, Give One Take One.

Personally, I’ve never been the biggest fan of southern rock mixed with metalcore. As much as I dig bands like Every Time I Die and Maylene and the Sons of Disaster, I could never fully enjoy a bluesy style when I was expecting extreme aggression. On the other hand, I absolutely adore Clutch‘s approach to the rock twang mixed with heaviness; possibly because I expect that sound when I put on a record like From Beale Street to Oblivion. Although I consider myself to be someone that tries to stay open to a stylistic change from a band I like, I’m stuck with a constant aversion to this increasingly common combination in metalcore.

Why is it important that I lay out my disdain for a small subgenre that I could just skip out entirely if I wanted to? Because the new ’68 album Give One Take One absolutely rips, and the bluesy influence it contains actually adds significantly to the attitude that the music delivers. The powerhouse duo consists of guitarist and vocalist Josh Scogin, famously known as the frontman of The Chariot and (briefly) Norma Jean, and drummer Nikko Yamada, and the two create a barrage of sound that rivals any other modern hardcore band. While this may be sacrilegious to some ’68 fans, this is actually the first record from the band that I fully listened to. Now, I regret waiting so long to properly dive into their music.

The album kicks off with the two singles that were previously released, respectively titled “The Knife, The Knife, The Knife” and “Bad Bite”. From the very beginning of “The Knife, The Knife, The Knife”, it’s obvious that the record relies primarily on bluesy and groovy guitar riffs. That being said, the band doesn’t skimp on the heaviness that you would expect from a metalcore band. On the contrary, “Bad Bite” moves into a punk rock territory that restores the noisy timbre heard on the band’s debut album In Humor and Sadness. The fast-paced track differs from the previous one, but the two work harmoniously to introduce the anticipated energy coming throughout the remainder of the album.

Give One Take One offers far more variety than many other recent metalcore and hardcore albums, adding significantly to the overall experience. While “What You Feed” is laid back during the verses and takes on a surf-rock vibe, “What You Starve” is driving and sounds similar to a heavier version of an Arctic Monkeys song. The two tracks are in sequence, but the difference between the two makes the flow of the album interesting. Despite the variability, none of the songs sound out of place or jarring. The smooth sway of “Nervous Passenger” (which happens to be one of my favorites on the record) contrasts the punk characteristics of “Nickels and Diamonds”, but to me, this is a welcome difference that keeps the momentum going.

My favorite track on the album easily goes to “Lovers In Death”. The ferocious jabs in the introduction are met with silence to keep the dynamic shifts exciting. The song gives me flashbacks to classic System of a Down tracks, but it’s also unique enough to catch me off-guard even after I think I’ve grown accustomed to the structure. The song ends with an intense breakdown that channels Scogin’s savagery from his time in The Chariot and Norma Jean. This short burst of brutality is decently unexpected, but it got my heartrate up the first time I heard it. For those of you that aren’t sold on ’68 because it isn’t the same as The Chariot, go straight to “Lovers In Death”; I promise it’s worth it.

Was Give One Take One enough to cure my idiosyncratic dislike toward the influence of southern rock in hardcore? Nope. However, that doesn’t matter at all in the long run. I believe ’68 simply stands out from the rest and succeeded in making their best album to date. The riffing is top quality, the drumming is upfront and punchy, and the overall aggression is present and furious. Fans of the band will certainly dig the direction that the new album goes in, but I also think people that may not be familiar with ’68 will find a lot of enjoyment from the power behind the songs. Give One Take One helped me remember not to judge a book by its cover (in this case, genre), because I may discover a taste for music I might previously avoid.