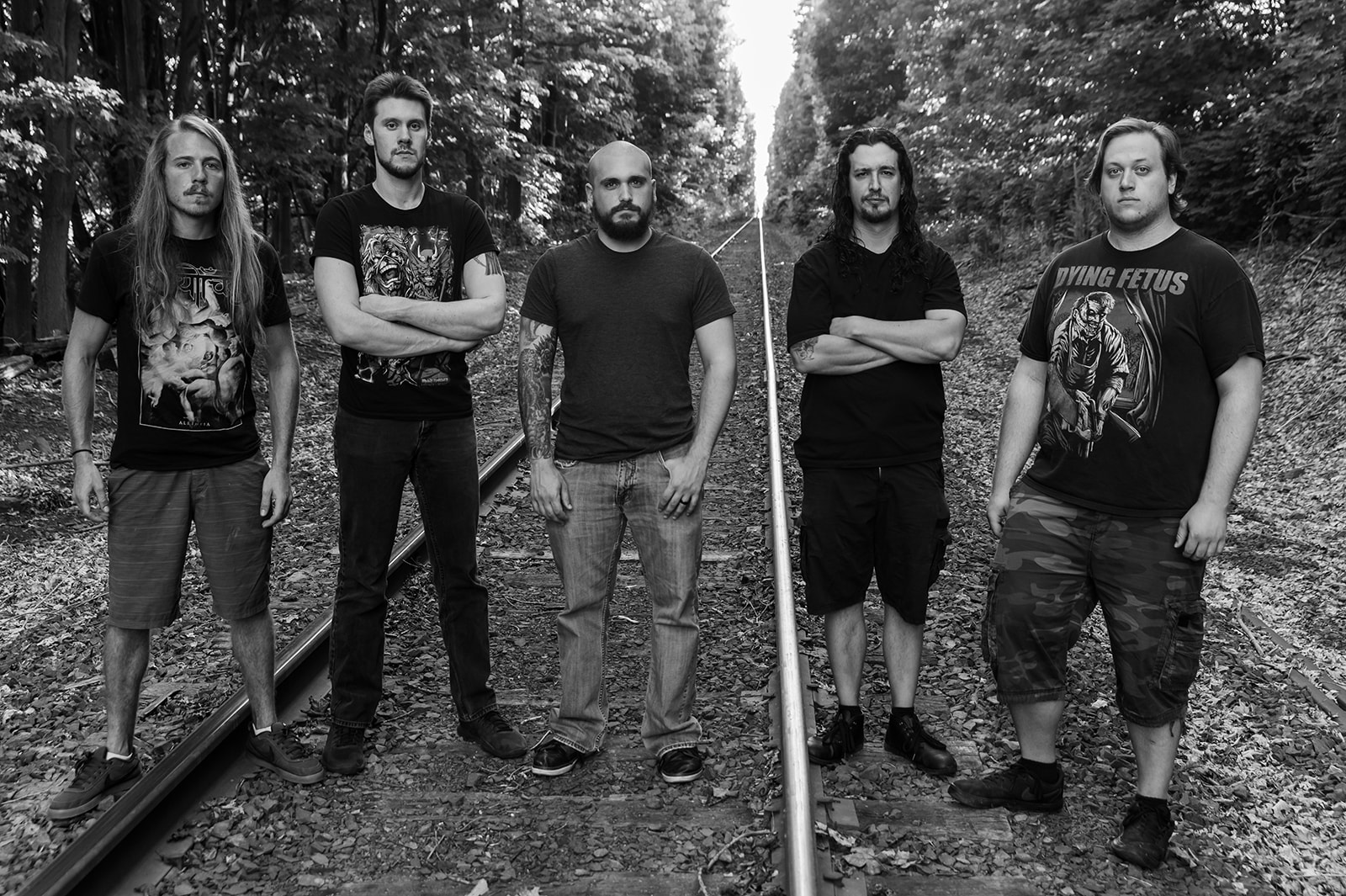 Xenosis Drive Us Into a Paralleled Existence With Their Sonic Assault

By Robert MiklosSeptember 27, 2021 No Comments

Did you think this year would keep going on without pelting us with death metal? If you genuinely did, you’re terribly wrong. Hitting us up with some of that good stuff today is Xenosis. We’re getting the chance of a full album stream, a good five days ahead of the release date! How awesome is that?! So we’re going to get a proper look at their new full-length record, which is titled Paralleled Existence, and it’s a proper fifty minutes of unrelenting technical death metal with progressive leanings. Hailing from New Haven, Connecticut, the death metallers from Xenosis have been tearing shit up with their tunes for over a decade now, and with this release it seems like they’re finally shifting their overall tone into something much more authentic and unique, so to speak.

Over the course of its run, Paralleled Existence throws our way a fair amount of stuff that isn’t all that strange to people familiar with the genre, but also some ideas here and there that rarely, if ever, pop up on a record like this. I’ll leave all the juicy details for you to uncover, because it’s a lot of fun, I’ll tell you that much. I usually like to spill the beans right away, but after about eight laps around the record, I figured I had such a good time uncovering all the shades that it’d be a shame to spoil it.

I can, however, tell all you people that we’re looking at a solid record. The riff work is proper, with lots of groove and heavy hitting moments as well; the lead guitars go on noodling adventures, but not so much as to sound annoying. There’s a nice balance kept in check around this aspect, and it’s good to see that, too. The progressive side of things definitely only shines through in the songwriting, rather than adding any uncharacteristic instruments or other more experimental approaches. The band really keeps the ‘death’ in their metal by doing so.

The highly technical playing isn’t nauseating in any way, as it can happen with such albums, although it doesn’t particularly sparkle in any way. I didn’t find myself minding this, as the compositions are pretty engaging and it didn’t feel like an issue per se. There are plenty of neat intricacies scattered across, which are part of the fun, even if they don’t manage to break any molds or find a form in some novel manner.

Paralleled Existence is ultimately consistent, even though it comes across as a borderline linear affair, but it manages to stay in that lane so it doesn’t really feel like anything could have gone awry either way. For all intents and purposes, I got one hefty kick out of it, and I’ll probably get some more in the future. I’d wager so would any of you, at least if you, like me, enjoy some nice and hard-hitting death metal. Anyway, enjoy the ‘sneak peek’ and follow Xenosis on Bandcamp and/or Facebook!