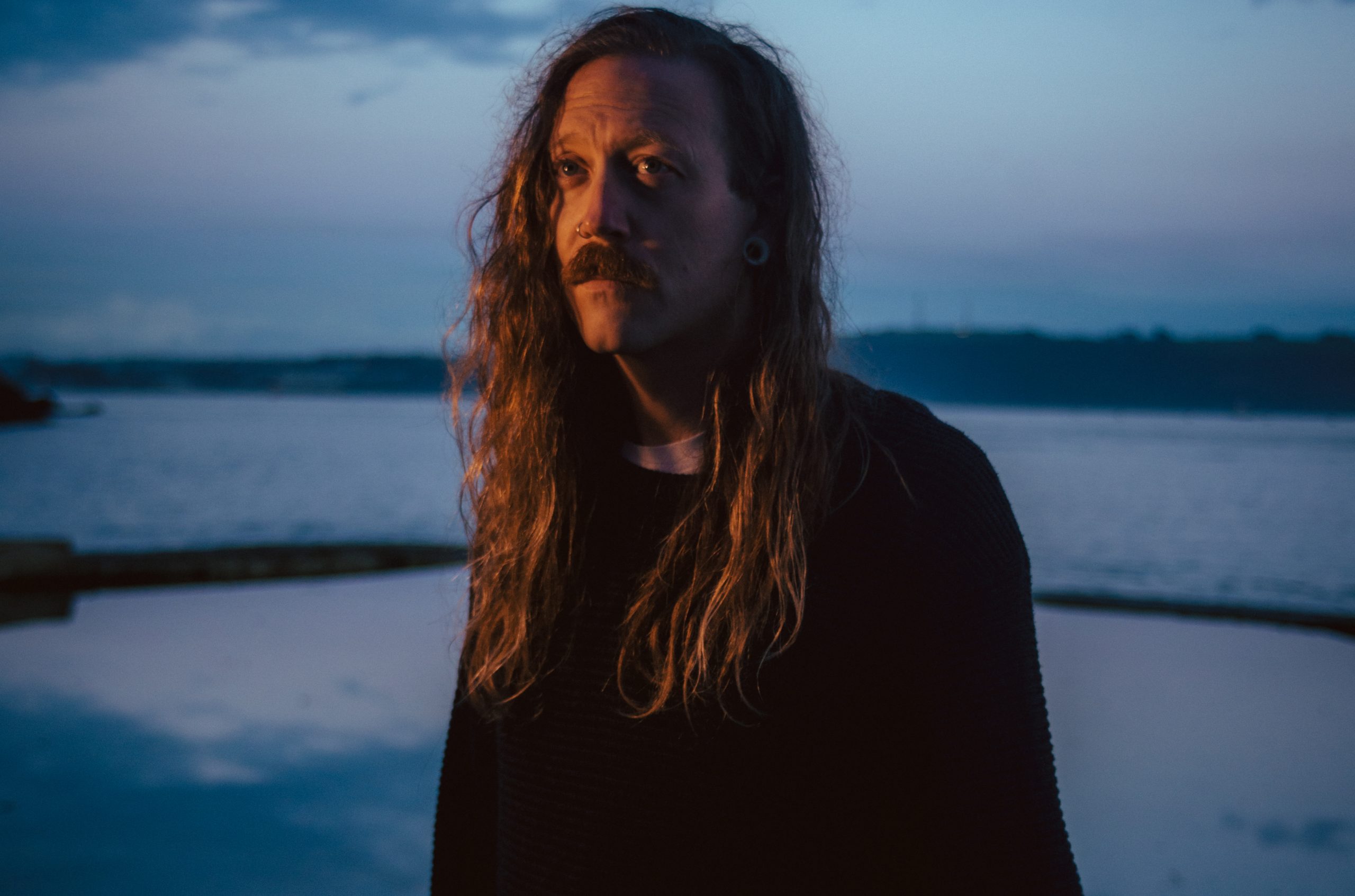 With the Warmest of Voices, Simon Dobson Asks Us to Be “Quiet, Please”

The Cornwall-based, award-winning composer, conductor, producer, and multi-instrumentalist Simon Dobson will be releasing his sophomore album MDCNL on Lo Recordings today, and (tangentially) together with the artist, we’re pleased to bring you a music video cut from it, for the single called “Quiet, Please”. As the title and opening words suggest, you should be prepared for the most ethereal tones to carry you away while bright lights mesmerizingly dance on your screen, providing an equally beautiful counterpart for the composition itself.

Feeling good? Good. “Quiet, Please” is easily the shortest track on MDCNL, as all the other four songs run well past twelve minutes, but comes across as the best possible pick to be joined with the video directed by Manny Pearce, seeing how it’s able to arouse interest quickly and draw you in in no time. If you’re as keen to learn about fascinating things as I am, surely you found yourself wondering about the origins of the enthralling video above, and luckily for you, we got few explaining words from Pearce about the creation and meaning embedded in it, although they might raise more questions than they answer, adding nothing but more layers of captivation and grandeur to it:

‘The original video concept was to create a particle system that directly responded with Simon’s beautiful ambient music with no scripted movement, but instead utilising a physics engine, so all the gestures created are natural expressions of the sound waves. The project evolved to incorporate an immersive environment recreating my photo of the firestone tidal pool featured on the album cover, and the imagery of the long-exposure light paintings we made had an influence on the final, circular shape of the rendered particle system. So it all ties together quite nicely visually and I think mirrors the hypnotic qualities of Simon’s composition.‘

Those same hypnotic qualities pointed out by Pearce not only make the video engaging, but they flourish throughout Dobson’s music in a predominant position, and especially on “Quiet, Please”. The ongoing, droning synth swells and soft hits provide a potent but atmospherically fragile framework for the rest of the elements – pianos, strings, whathaveyou – to properly grow over time and to transform into a thicket of lulling tonalities. And after your head has cleared from the vibrant fog produced by just this one track, it’s comforting to learn there’s plenty more where that came from, just waiting to be discovered.

With that in mind, do yourself a favour and go listen to the rest of the album from here, and keep track of Simon Dobson on Facebook and Instagram to stay up to date with his magnificent doings, whatever they may concern. After all, a man whose Instagram handle is @this_machine_kills_fascists_ is always worth a follow. 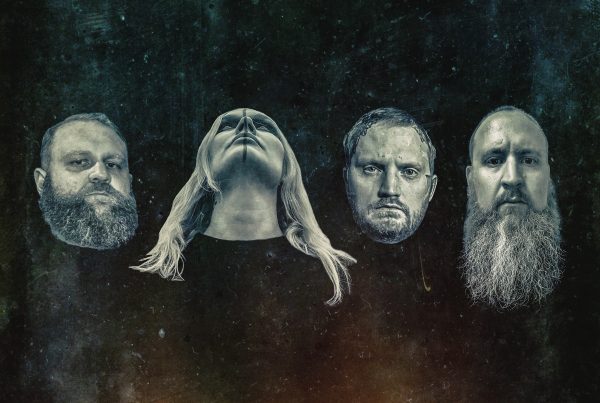 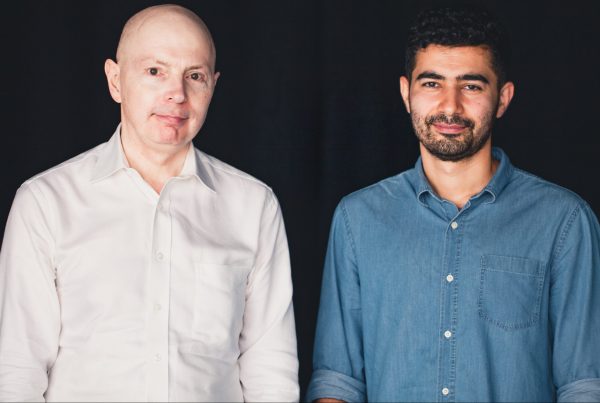