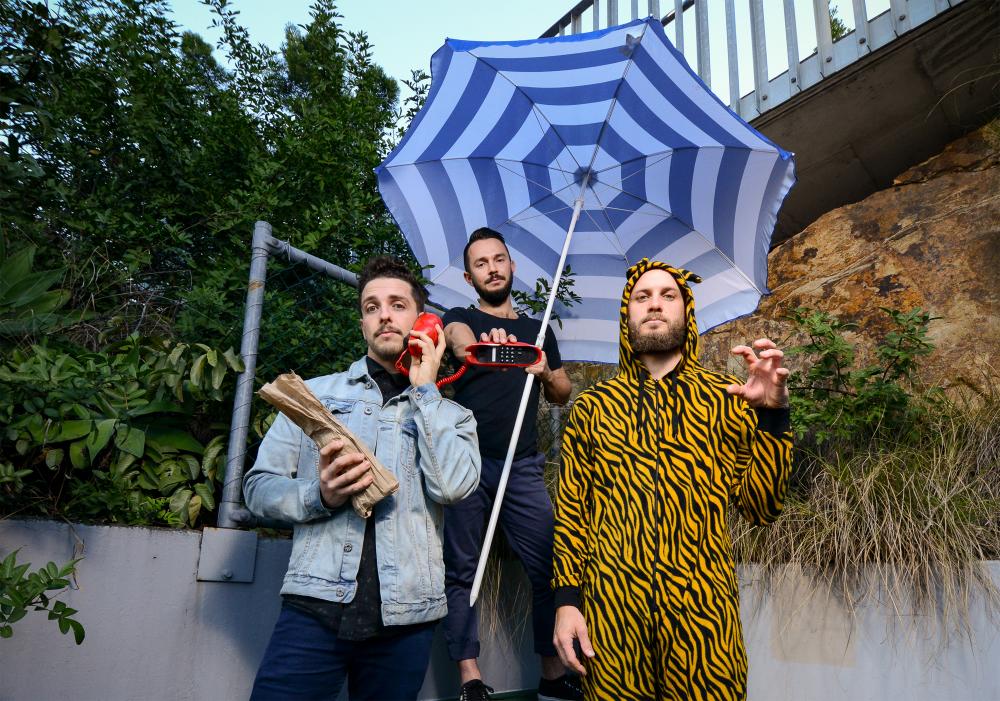 The Iron Eye Get Their “Conscience Cleaner” in Their New Video

Are you ready for some frenetic and energetic rock and roll? Well, The Iron Eye probably don’t care if you’re ready or not, because here they come! We’re proud to bring you their brand new video for their infections “Conscience Cleaner”! This Australian noise rock outfit has been tearing up the charts on their side of the globe, getting lots of radio play as well as being added to a variety of influential playlists. Here’s to hoping we can help them start making waves on other continents as well. Now, onto the video!

Catchy right? “Conscience Cleaner” wastes no time getting the engine revving with percussive beats and theatrical vocals sharing the duty of shaping the song early on. Once the chorus rolls around, the riffs and hooks start flying from every corner of the track. The video does a great job of demonstrating the emotions of the song and the lyrical themes. It’s the complete package.

The Iron Eye are also embarking on a run of dates throughout Australia and New Zealand in support of the track, aptly titled the “Conscience Cleaner Tour” and the dates can be found below!

You can buy “Conscience Cleaner” on all the usual outlets such as Bandcamp, and be sure to swing by The Iron Eye’s Facebook page to give them a like and follow to keep with news and additional info!