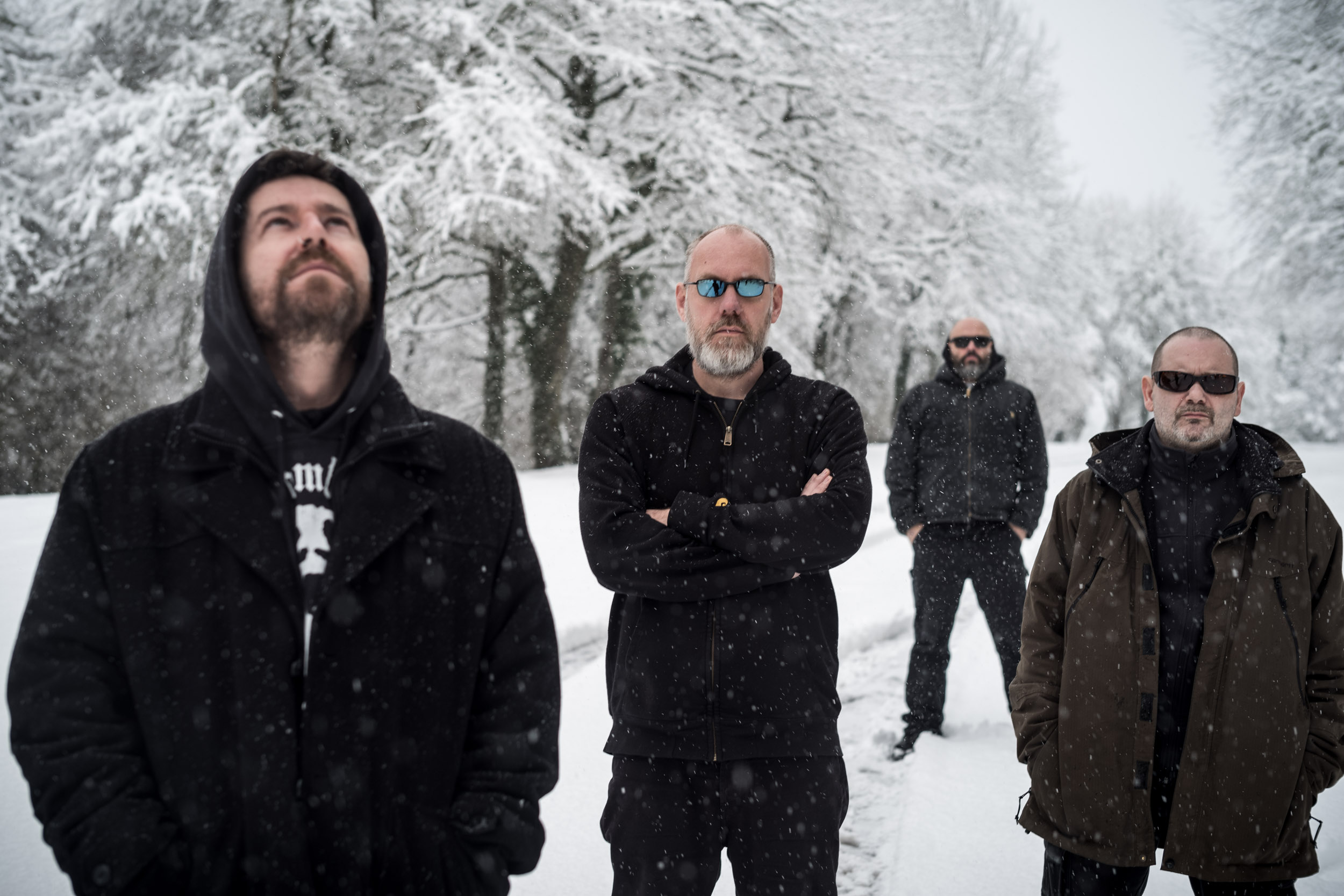 By Billie HeltonDecember 12, 2018 No Comments

After four years of slumber, DIRGE emerge with their seventh album, Lost Empyrean. The quartet have evolved their sound over the years, and the last few albums have shown that they have definitely secured a niche they are very confident within. Spanning from industrial to psychedelic to post metal, they have experimented enough to bring eclectic tastes to their songwriting. Lost Empyrean has a lot to offer listeners across its length, creating a multitude of soundscapes throughout its seven tracks.

Boasting a two and a half year writing process, the meticulous time that went into crafting this album is apparent across both the music and production. The layers are added in a way that adds to the experience while never detracting from the central focus: the melodic and fuzzy doom riffs. Lost Empyrean features seven multi-faceted and dynamic tracks that are crushing.

DIRGE had this to say on the album:

‘Lost Empyrean serves as a soundtrack to the dual relationship between the primordial quintessence colliding with the earthly body and the illusory nature of providence upon the somber, meager trappings of existence.’

Lost Empyrean is out now and available on CD and vinyl, including a special edition. All versions are available here. It is also available to stream on Bandcamp and other usual services. Be sure to follow DIRGE on Facebook for more news and updates.