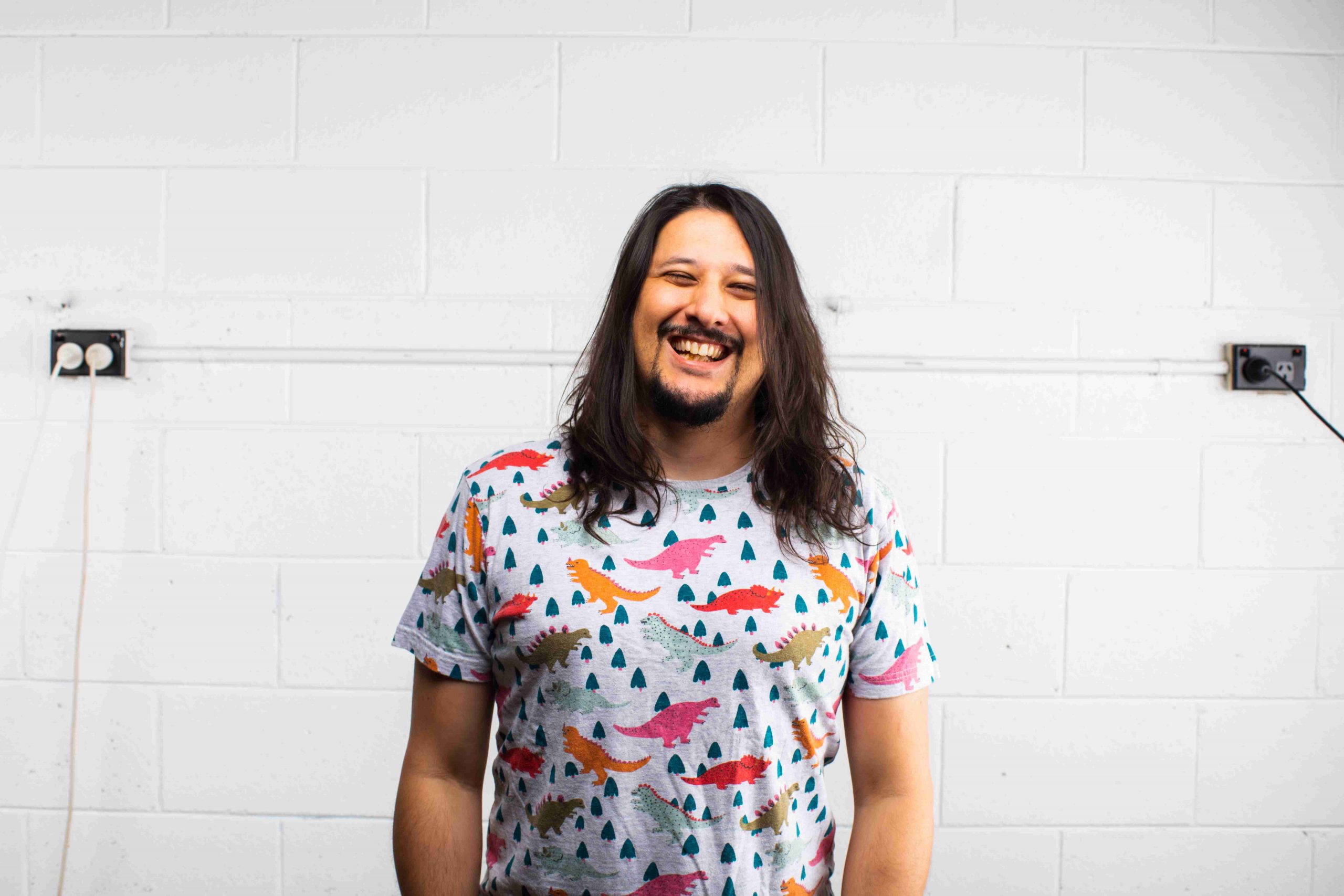 SEIMS Show Us That “Elegance Over Confidence” Is Cool

First of all, at some level it is definitely a crime against the arts that SEIMS isn’t more well known. We’re trying to fix that one step at a time. The first step – in my case at least – will be telling all of you about the single from the upcoming album and the related music video. So, the Aussies from SEIMS will be releasing their fourth full-length record, aptly titled FOUR, on October 22, via  Art As Catharsis, The Bird’s Robe Collective and dunk!records.

To draw some attention to this upcoming release, as well as gracing our ears with some delicious sonic morsels, the band brings us a taste of FOUR in the form of “Elegance Over Confidence”. As if that’s not enough, they are also treating our eyes to some visuals, so we’re getting a music video for the song as well.

Onto “Elegance Over Confidence” – I’m not even a minute in and I’m already entirely sold on FOUR. It’s as simple as that, and it shouldn’t require any further explanation. The first half of this song is nothing short of scintillating and glorious. For real, it’s easily up there with the best music I’ve heard this year. The cinematic, heavily layered atmosphere that just oozes with a strong symphonic attitude of the first half is as magnificent as it gets. A swift turn is taken at half time, and we get a brilliant blend of rock that’s shining with exuberance in a very straightforward way.

The video isn’t anywhere as massive and riveting as the tunes themselves, although the drawn out shots of the band members absolutely living the music as they’re performing it do complement the highly atmospheric nature, while also engaging us further in the set out mood. It’s simple, effective, and definitely elegance over confidence.

Do I need to say any more? I mean, just do yourself a favor and click the video; you will not regret it in the least. Also, if what you heard and read is to your liking, make sure to follow SEIMS on Bandcamp, Facebook, and/or their website.