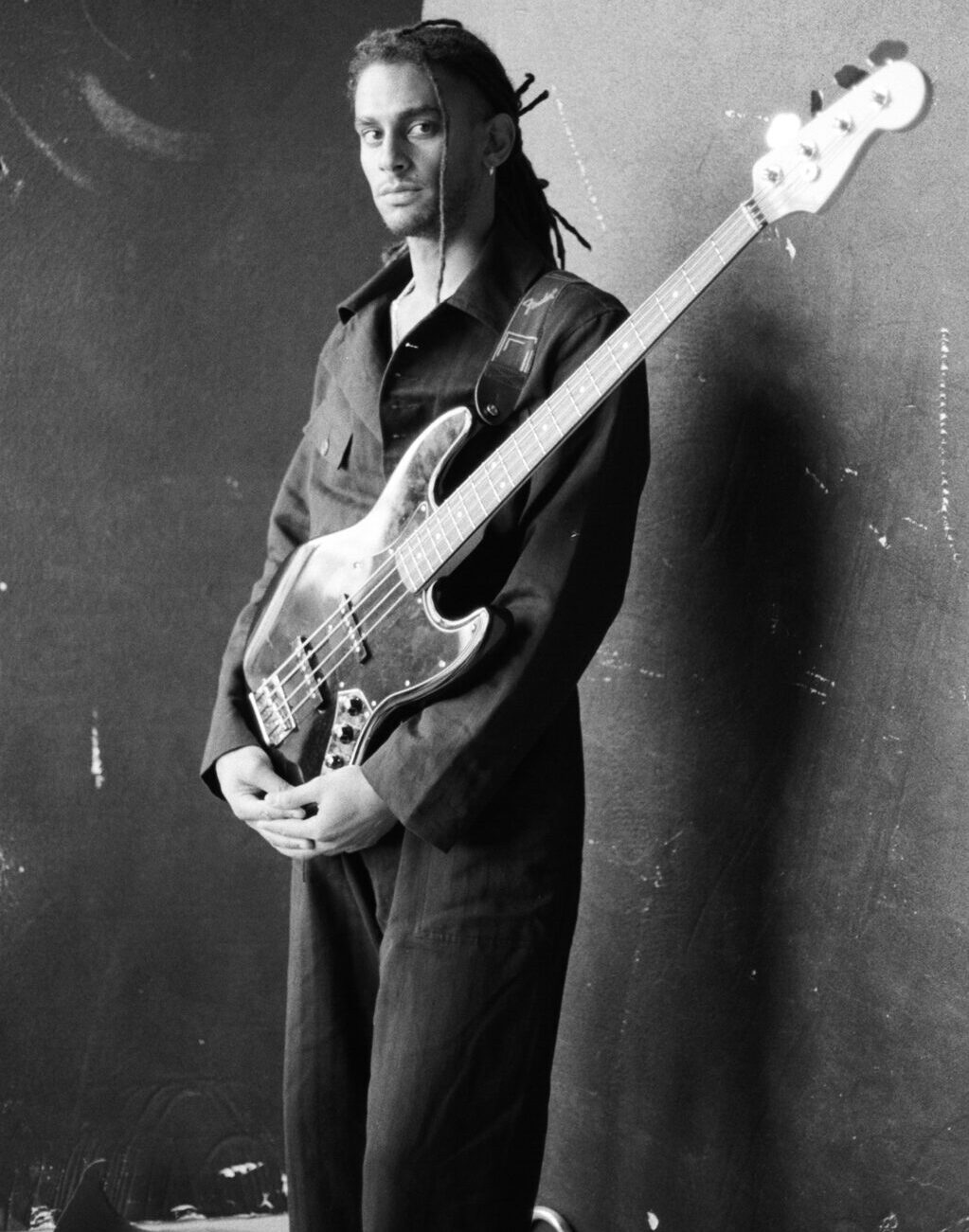 Meelo Combines Movement and Music in His New Video for “CODA”

Whenever our beloved PR manager Inter hits me up with a premiere he handpicked for me, I know there’s something special waiting for me. This time proved to be no exception to that internal rule of mine, which is why I’m delighted to say that we’re premiering the bookend track to Meelo‘s Movement 1 EP for you today, aptly titled “CODA”.

Meelo is a London-based artist who has cut his teeth in the business as a touring musician and music therapist before an injury sustained on a bike ride forced him to retreat. During that time, he honed his existing skills as a songwriter and began to build the groundwork for what would become Movement 1, his self-reflective début EP. “CODA” follows two previous singles off said EP, “Bossa” (featuring Goya Gumbani) and “Reflets”. It presents us with a brief but powerful look into the Meelo cosmos, breathing the same air of soulful electronica, but with a more contemplative tone. Or, as Meelo himself puts it, ‘meditation and melancholy run through “CODA”, a short piano piece which rounds off my debut EP.‘

Indeed, “CODA” feels like a forceful yet tender look at oneself through the lens of intro- and perhaps even retrospection, Meelo‘s piano playing reminiscent of a once haunting memory that has been whetted by the sands of time. It’s a short piece, yes, but one that might just stick with you for a while.

“CODA” comes with a fittingly aesthetic music video, shot entirely on 16mm film. It features ‘a suitably dark and matador-inspired choreography‘ from professional dancer and Rambert School of Contemporary Dance and Ballet teacher Kat Collings, who appears in the video alongside Meelo himself. It captures the vibe and feel of the music perfectly, as it feels similarly empowering and intimately vulnerable.

Movement 1 comes out today, on April 29, so be sure to give that a listen as soon as you’re done reading this premiere article – it’s what I’m planning to do as well! You can find his music on Bandcamp, Spotify, and Soundcloud. Meelo clearly is an artist with a strong vision and the abilities to execute it, so I’m interested in seeing (and hearing) where his path takes him next. Be sure to follow him on Instagram and YouTube to keep tabs on him and his creative journey!