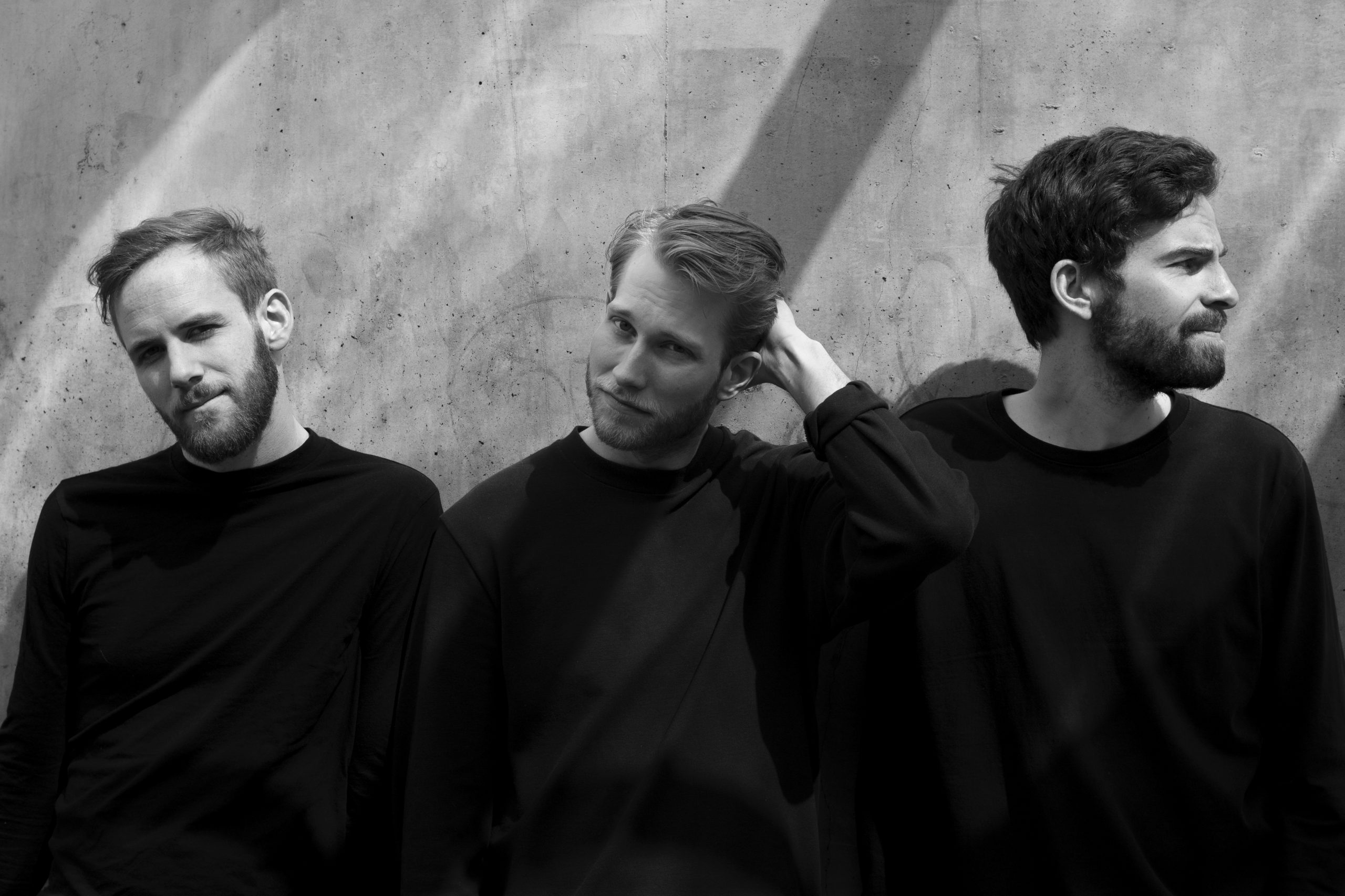 You likely know that feeling where you have way too many books that you have yet to read on your shelf, games in your library, or things in general that accumulate into a backlog, yet you still buy more books/games/etc… It is a satisfying yet cruel perpetual cycle. Similar to that is the amount of incredible Norwegian bands out there. For every one band or album that you listen to on your backlog, five more Norwegian groups pop into existence and further complicate your life in the best of ways.

You probably know where this is going; it is time to add another stellar Norwegian band to the list of bands that you need to listen to. Cue Astrosaur, an instrumental trio from Oslo with a wide musical vision. Not only have they toured with some of Norway’s finest, but Astrosaur‘s guitarist and main songwriter has also worked with Leprous and Ihsahn, among others, as a session musician. That fact alone should make it clear that these guys are the real deal. Stick around if you want a little taste, as Everything Is Noise is premiering the drum playthrough for their track “Supervoid” off of their 2019 record, Obscuroscope.

Listening to this track alone, you’ll find that Astrosaur don’t like to play by the rules. There is no doubt that Jonatan Eikum’s performance behind the kit was enough to convince you that he and the rest of the trio excel in many different styles; from stoner, prog, math, and post-rock to jazz/improv as well as black metal. The improv section towards the middle of “Supervoid” is sure to impress you as much as it did me, especially with the mayhem that follows shortly after. Jonatan’s incredibly graceful playthrough makes me giddy to see playthroughs from the other band members as well. I will definitely be keeping my eye out for that if it happens.

Eikum had the following to say about the playthrough;

‘The first part of Supervoid is based on a pretty static groove in 5/4 that I had been playing around with for a while. After a really fun drum fill section, the song transforms into a more improvisational and mellow part, which then builds up to an epic blast beat – because why the heck not? Fellow geeks out there: feel free to decipher the code at the end of the song!‘

If you haven’t yet listened to Astrosaur and this premiere is the first you’re hearing of them, I cannot recommend enough their latest record released through Pelagic Records, Obscuroscope. Give them a digital thumbs up on Facebook or check out their website and Bandcamp to stay up to date on any news of this stellar trio! You never know if there is new music from them on the horizon!