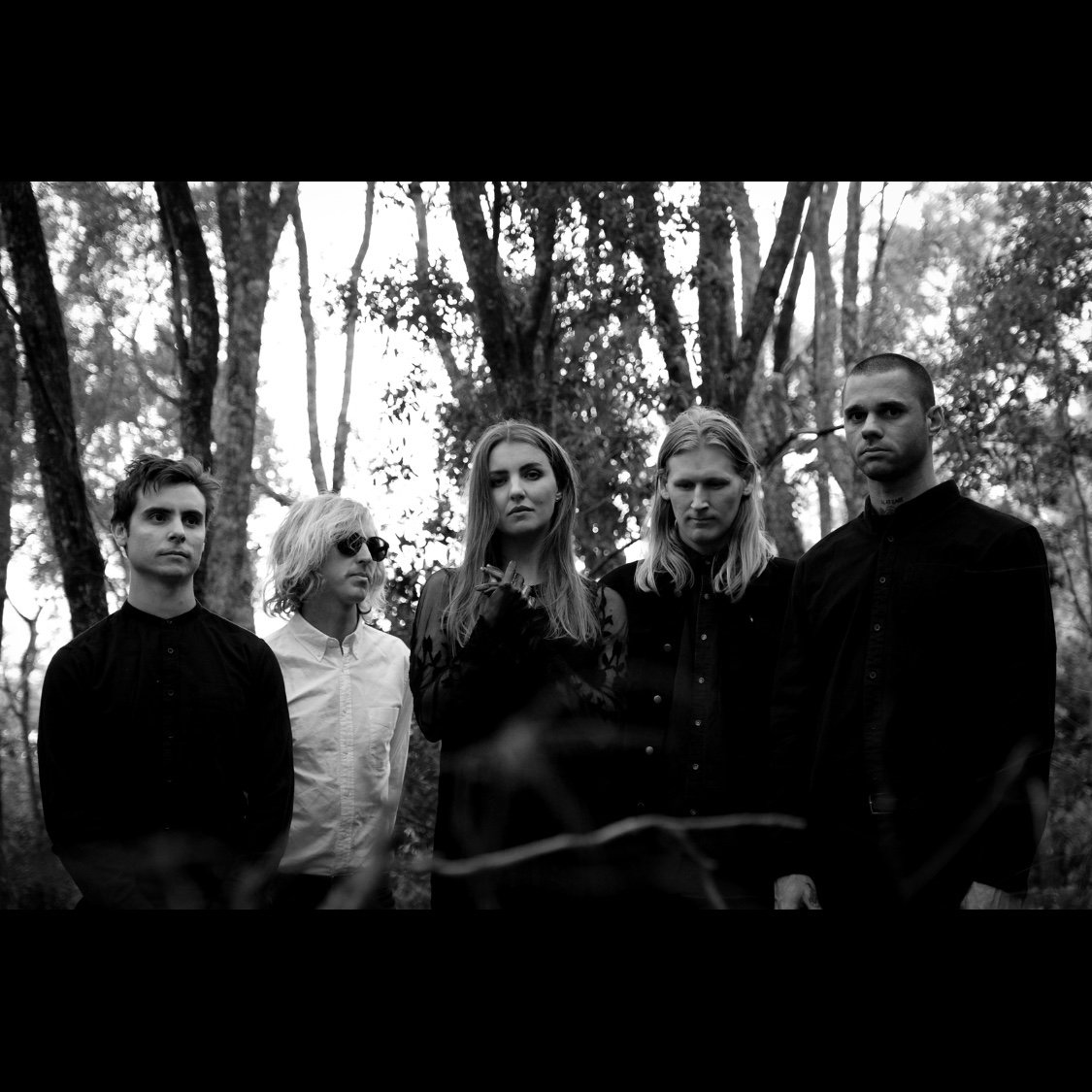 Empress Captivate the Senses With Their Latest Single, “Where No Light Can Remain”

By Ashley JacobNovember 11, 2020 No Comments

Continuing on the pathway to the release of their second studio album later this month, the purveyors of dark emotive melody, Empress, are back with a brand new single, and Everything Is Noise is honoured to have the exclusive premiere.

“Where No Light Can Remain” upholds Empress‘s great tradition of blending indie, shoegaze, post-rock, and metal in a unique fashion. The song is a deep and haunting ballad which is positively dripping with atmosphere. The soft pianos, layered over stormy ambience, and brought to life with encapsulating vocals, brew up the perfect listening experience for someone seeking contemplative yet emotionally complex music.

Brilliant Emperor Records · EMPRESS - WHERE NO LIGHT CAN REMAIN

Of this new single, the band had the following to say:

‘”Where No Light Can Remain” is a point of difference on the album. Although minimal compared to the rest of the track list, it is perhaps one of the most emotive. We unexpectedly recorded the piano and vocals together in one complete take – flaws and all – as we didn’t want to lose any of the song’s honesty. It felt wrong to do it any other way.

‘”Where No Light Can Remain” is an uncomfortable infatuation. It is having someone physically so close but forever emotionally unattainable. It is a story of a union that destroys everyone involved. It is two lovers fighting against one another, pulling in and pushing away over and over again. It is both loving and hurting at the same time.’

This track follows on from the band’s previous two new singles, “Golden Orb” and “Void Shaped Void”, which will feature on Empress‘s upcoming album, Wait ‘Til Night. Putting this new song up next to the two previous displays a clear depth of character and sense of variety, meaning this album will warrant an attentive listen from start to finish. This band have a lot of ideas, a lot of substance, and also seem to have an uncanny ability to fuse all of the above in an engaging and memorable manner. Don’t miss out!