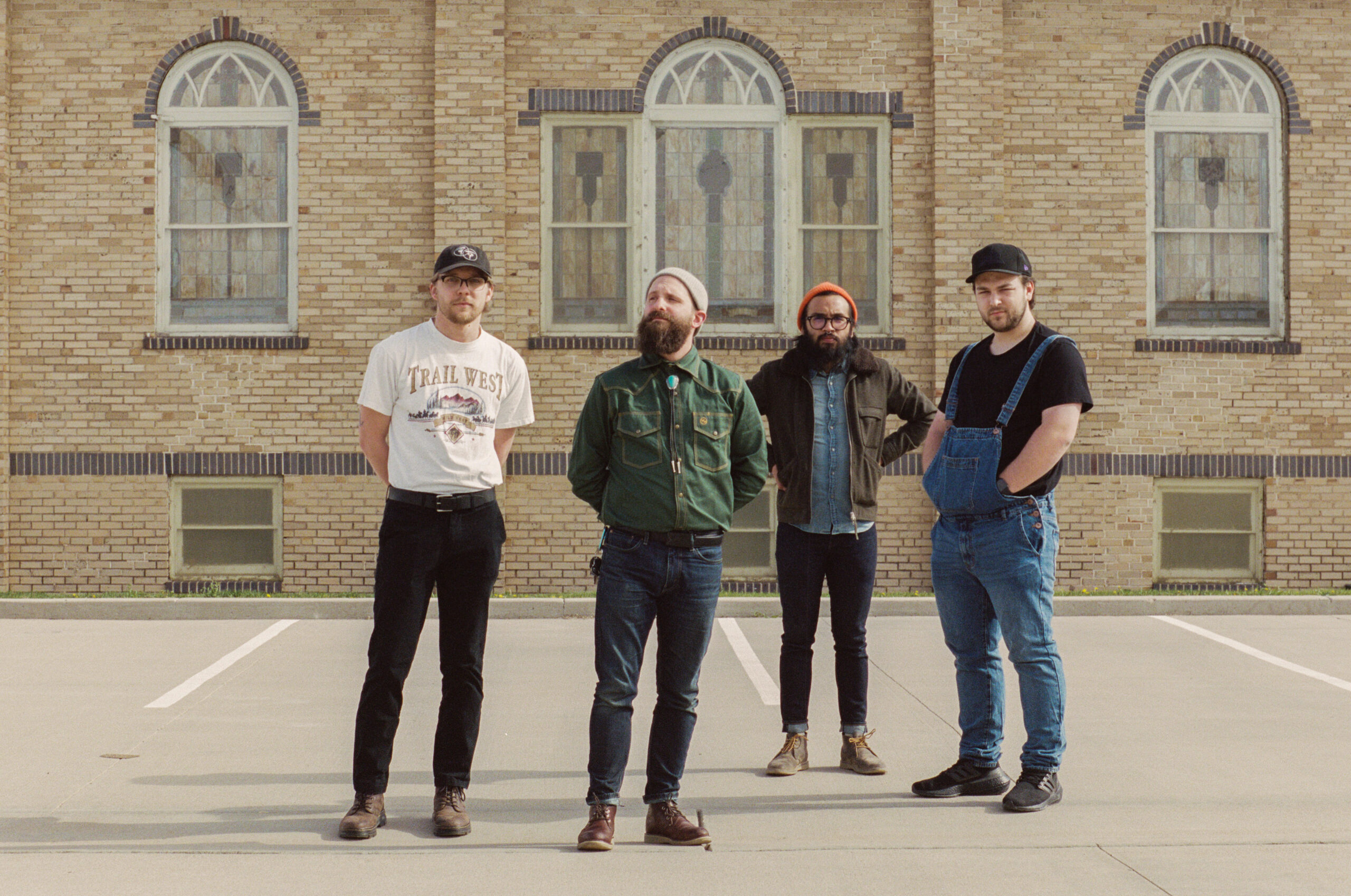 By Carlos Vélez-CancelSeptember 9, 2022 No Comments

It’s curious how the fleeting nature of things is met with both resistance and admission. We cling onto memories out of fear of losing a crucial part of ourselves, while the next day we welcome life’s horizons with cautious optimism. After a ten-year stunt under the moniker Bridges Will Break, the Denver natives that formed part of this alt rock act took solace and pondered on these wistful reveries not fully explored there, deeming fit to start a new project that would be called Viewfinder. Everything Is Noise, thus, is delighted to premiere their very first single “Luster” off their debut album Voices Echo, which will be released digitally on October 9 of this year.

With notes of grunge swirling on a glass of emo-tinged alternative rock, take one whiff of “Luster” and you’re immediately transported to a familiar past. Its contemplative pace lulls you into fragments of recollections that are vague yet palpable enough for you to reach out to them. Indeed, the nostalgia factor hit pretty hard on me with just seconds of playing the song and it’s of no coincidence. Vocalist and guitarist Zach Bauer expands upon the significance behind the track:

‘A lifelong quest for acceptance, peace of mind, and closure are all among the themes on Voices Echo. The track, “Luster”, deals with a narrative in which a person wanders aimlessly on the shore of an abandoned beach in search of an old friend from the past. Perhaps the happiness and nostalgia associated from a past connection can assist in forging a new path ahead into whatever awaits.‘

The imagery provided by Bauer is evident through the tender yet direct vocals and the triumphant rhythm section, coupled with the weighted strums of the guitar giving an edge that wonderfully goes along with the bittersweet feeling of revisiting bygone days. I also appreciate the subtle hopefulness embedded on the track overall – it displays a sense of maturity that makes the listening experience much more thorough and impactful.

If the band managed to capture the magic of reminiscing with “Luster”, then consider me excited for Voices Echo. Do you fancy taking a stroll down memory lane with Viewfinder, though? If so, then do yourself a favor and follow their Bandcamp, Instagram, and Facebook pages! I really don’t think you’d want to miss what they got in store for us.