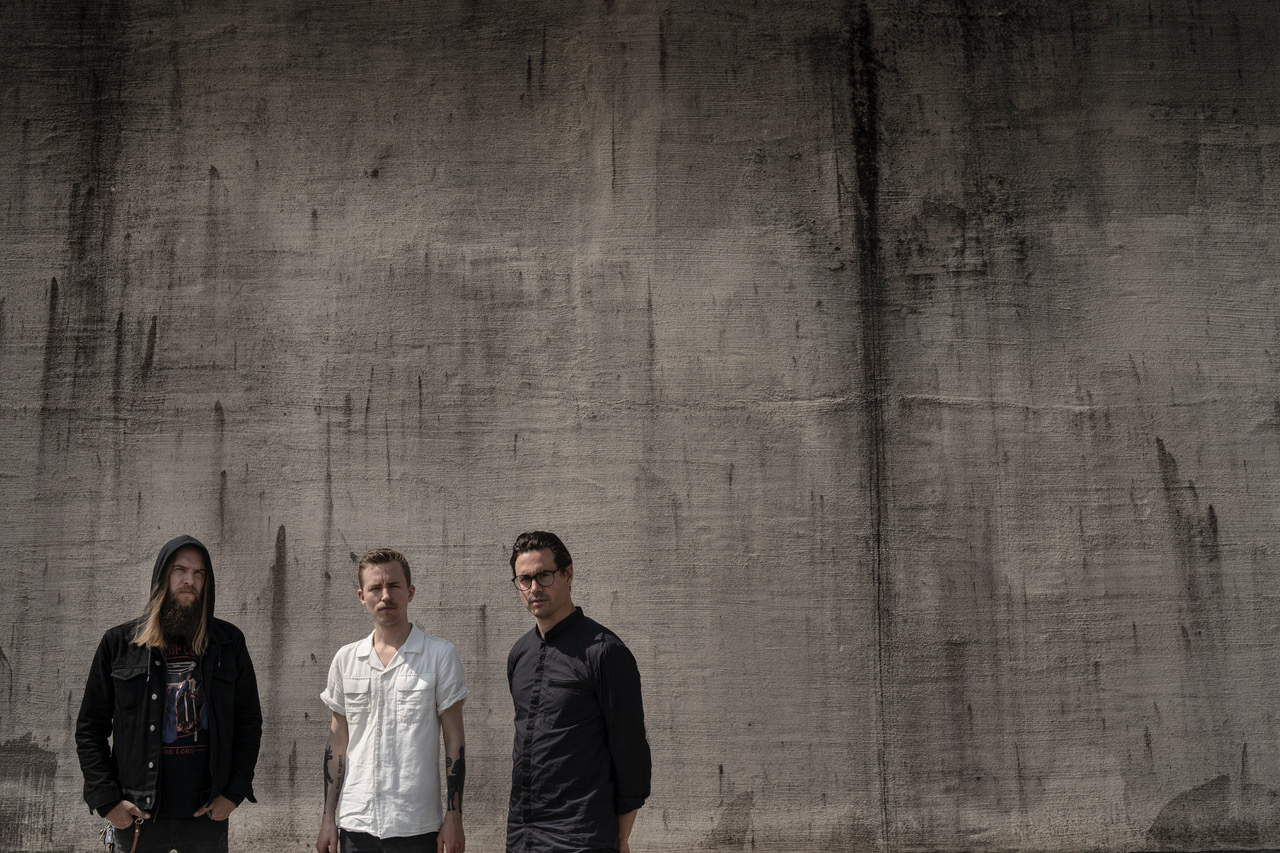 Barrens’ New Single “Atomos” Is an Atmospheric and Cinematic Journey

We’re excited to premiere the new video for “Atomos” by Gothenburg’s finest post-rock outfit Barrens. With two members from Scraps Of Tape among their ranks, Barrens can build on more than 20 years of musical experience. They are about to release their debut album Penumbra this year – it was mixed and mastered by Magnus Lindberg (Cult Of Luna). “Atomos” is just one reason why you shouldn’t sleep on this band!

Ethereal synthesizers start playing, and continue to stay omnipresent in “Atomos”, which soon transforms into an instrumental post-rock masterpiece. With its driving guitar melodies, the song is able to tell a story even without containing any actual lyrics. The little details incorporated in the sound of Barrens make for a very exciting track, which moght remind yu of old Tides From Nebula material, but with a heavier sound more similar to Pelican or Caspian.

“Atomos” is a typically structured post-rock song that comes with a very powerful and dynamic metal edge. Tremolo guitars draw wide landscapes, which are then surrounded by pulsating synthesizers in between the atmospheric drums and clean guitar chords. All of this is reflected in the monochrome video for “Atomos”, which visualizes the musical scenery quite well. As the band states on the video:

‘The video of “Atomos” plays as a recording of a fever dream, or perhaps of a life. The chaos and crosscutting, the distorted reality and loose references, the beautiful and the abstract blend together to form abroken narrative that most of us can relate to. Created by Linus Johansson it supports a track whichexplore a dreamlike state which careens almost out of control and then back again. A metaphor for beingalive.‘

Barrens‘ new album Penumbra is going to be released on April 10 via Pelagic Records; make sure to pre-order it if you liked “Atomos”. Also, follow the band’s social media channels (Facebook | Instagram) for updates!