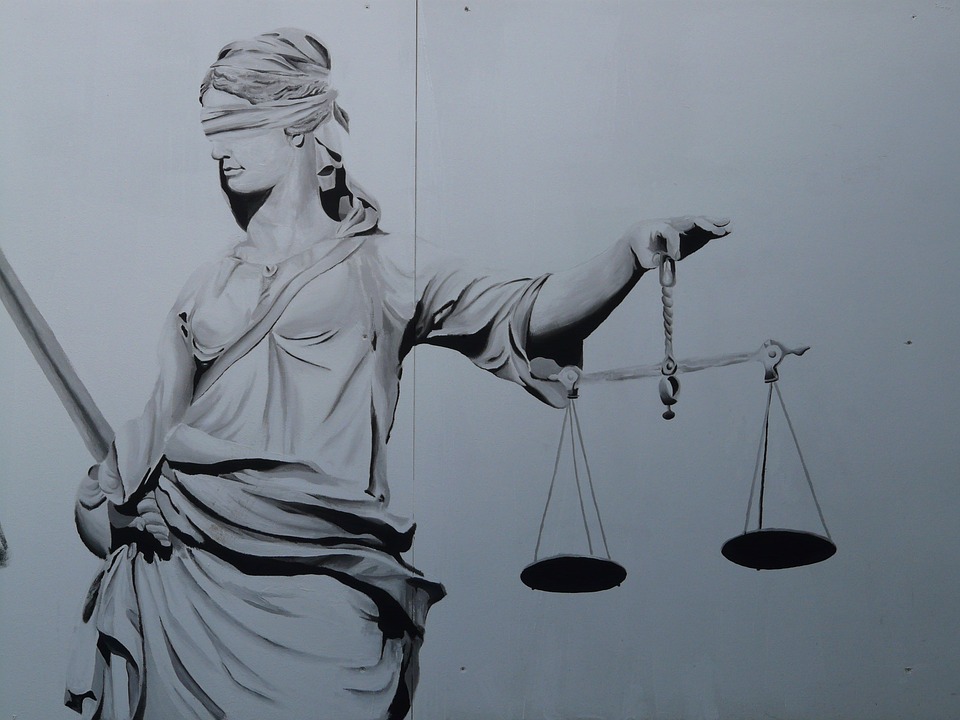 Unforgiven: An Audience Response to the Actions of Artists

By Landon TurlockAugust 13, 2018 No Comments

Quick content warning: I’m going to be referencing allegations and cases of violence and abuse throughout this article. While none of them will be in-depth or graphic by any means, this should be noted before proceeding.

I think we’ve all hurt someone. And we’ve all probably been hurt by others at some point too. I imagine you can think of a time where one person being hurt by another also affected other people – a friend, a parent, the sense of safety in your neighborhood, etc. So, when we consume art made by someone who has hurt others or been hurt by others, it may be fair to say these acts impact the people who consume that art.

This has certainly been the case for me. The #metoo movement has rightfully held many men in positions of power and influence accountable for their actions. While much of the #metoo movement has been the calling out of the actions of men within the mainstream film and music industry, we’ve seen a number of comparable cases in our little niche of progressive and heavy music, notably in regards to the actions of Decapitated and Maynard Keenan of Tool. As I have learned of the accusations towards of many men who I have previously held in esteem, I have felt betrayed and alienated, especially when some of these men appeared to uphold values that I connected with, or when their art has personally resonated with me.

Whether or not these aforementioned allegations are true is not the point of this article, so much as is the question that these allegations forced me to ask myself: ‘Can we stand in solidarity with, and support of, people who have been abused if we continue to support the music of artists who have hurt others?‘

Maybe you’ve found yourself asking that too.

I’ve seen a lot of different answers in forums and comments: ‘No‘; ‘He did his time. Let it go‘; ‘You have to be able to separate the art from the artist‘. Disappointingly, some answers aggressively shift the responsibility of these actions from our purported heroes to their victims (this is called victim blaming, and I encourage you to reflect on this narrative while reading the linked article). None of these answers seem right to me. Why?

I’ve spent most of my professional life working in the field of restorative justice. If that is not a familiar term to you, I will try to lay out the basic idea as accurately as I can in a paragraph. I will also preface this by saying that there are a number of ways to understand restorative justice, but the framework I have learned is informed by teachings of some Indigenous groups in Canada. Essentially, the traditional criminal justice systems operating in North America are concerned almost solely with the finding of guilt or innocence of the accused person, or offender, and subsequently punishing this person for their actions if found guilty. Comparatively, restorative justice looks at the relationships between three parties: the person accused, the person affected, and the affected community. This approach looks at an offence as the breakdown of relationships between these three parties. Consequently, this approach seeks to find ways to restore these connections, including the relationship that the accused person has with themselves. This is a socially and economically viable approach to justice, and it works to ensure that all affected parties have the space to share their experiences and work towards healing. So, what does restorative justice have to do with my question?

Restorative justice, as I understand it, suggests that people aren’t defined solely by one action taken in their lives, and that they have the capacity to move forward and heal. It means people can be forgiven. It means they can make beautiful things – their music may still be incredible and meaningful. But it also means that healing requires action – it requires being accountable where accountability is due, and healing when healing is hard. For these people who have acted deplorably towards other human beings, it means they have the opportunity to take responsibility for their actions and work towards repairing the harm caused by them. It means doing that with the persons directly affected. And it also means working to repair the harm caused to the community. And, I believe, we are a part of that community.

Maybe that consideration is unfair. Is it too much to ask of an artist that they consider how their actions affected someone who streams their music on Spotify or follows their page on Facebook? I believe that art connects people, and the actions of its creator can affect the people who connect to that art. So, whether an artist feels that sense of connection, the audience seems to.

What does this mean for artists, audiences, and my question?

It means holding the artists we support to a higher standard – instead of giving them a carte-blanche or defending their actions, let’s ask them to help us heal by showing us how they’re moving forward and repairing the harm they caused.

But it’s not just on the artists. It’s also on us.

Working towards restorative justice means that all parties recognize their place in a relationship. As an audience and a community, we have a responsibility. When we support violence and discrimination in a scene, we have a part in its consequences and its proliferation. So we need to heal ourselves, and hold ourselves to a higher standard. If we do these things, maybe we can show that we stand with people who have been hurt when we create a scene that does not allow for these things to happen. If we do this, maybe we can recognize that people who have hurt others are still capable of doing good things and creating beauty, but they must be held accountable for the harm they have caused.

If restorative justice is something you want to learn more about, I might recommend you start here, and, if that’s not enough, continue here. If you feel inclined to support survivors of victimization, you might find some organizations to donate to or get involved with here (most countries have similar sites). If you want to learn how to be a better support to people in your life who have experienced different kinds of abuse, this may be a good place to start.