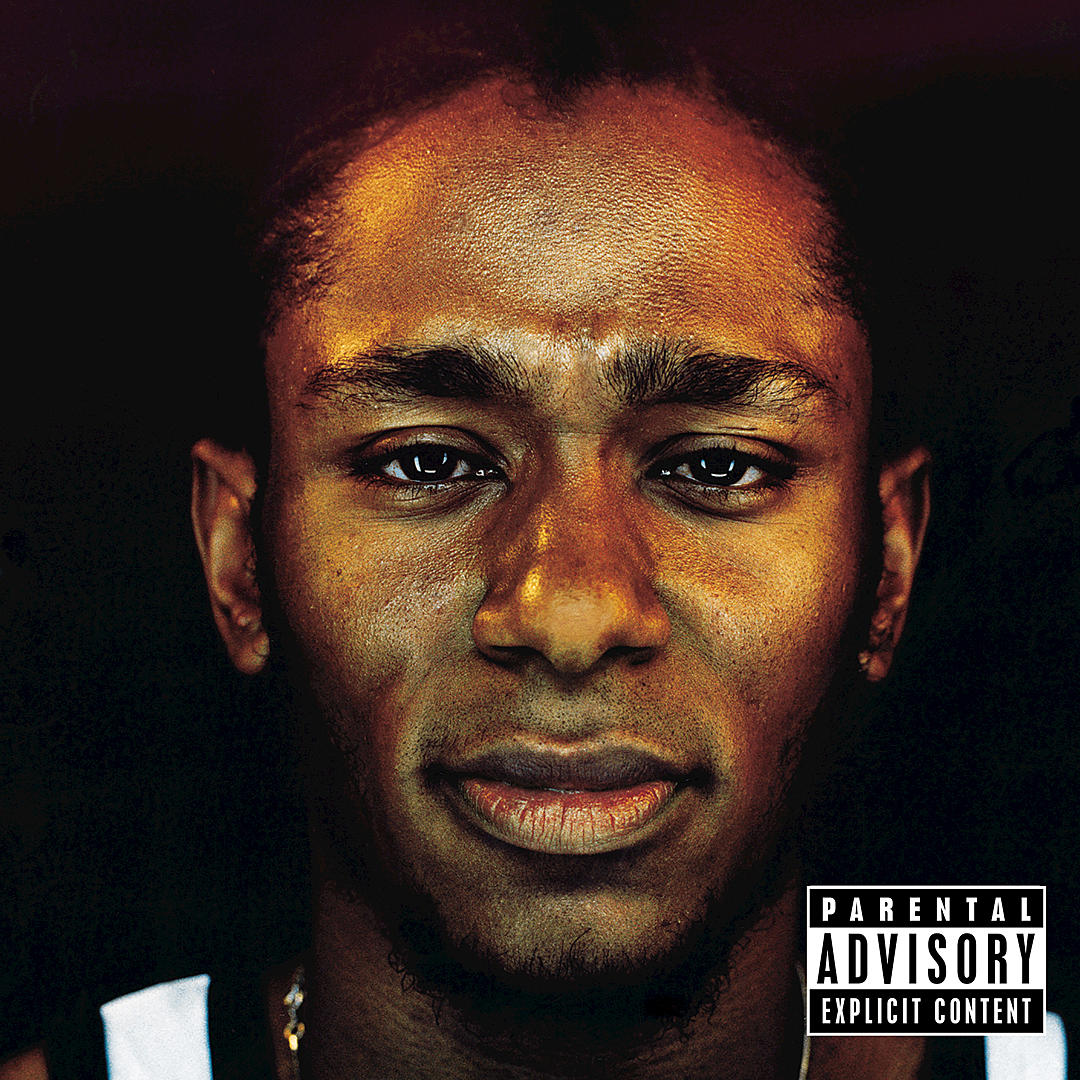 A SCENE IN RETROSPECT: Mos Def – “Black On Both Sides”

By Dominik BöhmerOctober 26, 2019 No Comments

I can’t believe that this is only the second time we’re delving into the world of hip hop for an episode of A Scene In Retrospect. It certainly took us a while to touch on this genre and its rich back catalogue of classic records in this feature, but hey, better late than never! Today’s object of nostalgic scrutiny sits at the intersection of the golden age of hip hop and the sound of the new millennium. I’m talking, of course, about Mos Def (now known as Yasiin Bey)’s début release Black On Both Sides. Teaming up to discuss this veritable classic are EIN editor David and staff writer John; you can find their thoughts below!

Black On Both Sides by Mos Def just celebrated its twentieth birthday earlier this month on October 12. After dusting it off for this A Scene In Retrospect episode, it’s still a banger! Black On Both Sides is Mos Def‘s debut album; not many artists can set it off like this right from the start. This wasn’t the first time we heard from: he and Talib Kweli released Black Star a year before Black On Both Sides came out, which is an absolute classic as well!

As I was going over the credits for this record, I make a pretty interesting discovery. Not only is Mos Def the MC and lyricist of Black On Both Sides, he also produced and co-produced a handful of tracks. That might be common knowledge for most hip hop heads. But that’s not it! He also plays the bass, drums, percussion, keyboards, and vibraphone throughout the record. Talk about talent! Black On Both Sides is very much a Mos Def solo album, since he’s all over it musically as well. There are only a few guest MC’s, but they are all legends. Mos enlisted his Black Star compatriot Talib Kweli, for example, and also Busta Rhymes, who both kill their verses! Meanwhile, Q-Tip lends his voice in the hook of “Mr. Ni**a”.

There are only two singles off this record, and they are both amazing in their own way. “Ms. Fat Booty” is so much fun, featuring a sample from Aretha Franklin for the hook. One of my favorite lines of this album is off this song: ‘Showing me her tan line and her tattoo/Playing Sade, “Sweetest Taboo”.‘ The other single is the beautiful “UMI Says”, which might be my favorite track of the album. It’s a straight up r’n’b track where Mos Def sings for the entire song, and one Will.I.Am plays the Fender Rhodes. Between the two singles, you see the man’s versatility and talent – he can spit classic hip hop quotes and then turn right around and sing an r’n’b song.

“Know That” (featuring Talib Kweli) shows again how amazing Kweli’s voice matches with Mos Def‘s; it also leaves you hungry for more Black Star, which unfortunately still hasn’t happened, twenty years later. Legendary producer DJ Premier lends his boom bap beats and signature scratches to “Mathematics”. No hook needs to be sung when he is present – he simply uses samples from Raekwon, Erykah Badu, and James Brown for the chorus, to name just a select few. The album ends with a jazzy instrumental track called “May-December” featuring Mos Def on the the bass and vibraphone. What an adventure!

Although the golden era of hip hop was from the late 1980’s to the mid 1990’s, Black On Both Sides had many musical and cultural influences straight out of those years. Listening to this album as an adult, twenty years after first unwrapping it, it is way better. It’s a very dense album – lyrically and musically – and most definitely a classic!

‘I tell ‘em, “You know what’s gonna happen with hip-hop? Whatever’s happening with us”…People talk about hip-hop like it’s some giant living in the hillside, coming down to visit the townspeople. We are hip-hop – me, you, everybody, we are hip-hop. So hip-hop is going where we going. So the next time you ask yourself where hip-hop is going, ask yourself: where am I going? How am I doing?’

The spoken word that starts out Mos Def’s immaculate masterpiece Black On Both Sides is basically a TED Talk on the merits of art as a reflection of the people that make it. Throughout the album’s 71 minutes, hip-hop is defined, delineated, characterized, and bound – then pushed beyond all established terms.

In retrospect, 1999 was a weird time for hip-hop. Artists were fighting to keep the old-school alive while reluctantly – unstoppably – moving forward into a new millennium, and a new era for music. Mos Def, with his debut LP no less, was someone looking to unite the spirit of the new and old. With the jazz sample-based instrumentals, everything sounds communal and finely aged. More traditional hip-hop production feels respectful of the art and confident – firm, but not aggressive.

Black On Both Sides is welcoming and intelligent, with Mos taking the role of a cultural orator, a poet laureate, or any other supremely persevering figure blessed with wisdom and an art for spreading it. You feel compelled to inch closer to his voice like a starry-eyed kid entranced by story time so you don’t risk missing out on a single bar. The matriarchal magic of “Umi Says” is infectious, with Mos singing these pervasive melodies of love, light, and growth. “Rock N Roll” contends with the black roots of the genre and the appropriation of it by white artists and label heads that culminates in an explosive, punk-fueled climax with blistering guitars and drums while Mos yells, ‘Elvis Presley ain’t got no soul/Jimi Hendrix is rock and roll/You may dig on the Rolling Stones/But everything they did they stole.’

Quickly, it’s apparent that two things fuel him as an artist and human: knowledge and faith. His musings on racism and microaggression (“Mr. Ni**a”), the commodification and corruption of the world’s water (“New World Water”), or even sound advice on how to not get juxed in New York (“Got”) are feel so well-measured. A devout Muslim, references to Islam are peppered throughout as a conduit to imbue his art with a divine light that makes songs shine brighter. No song is weak – the only song I tend to skip is “Ms. Fat Booty” which, as classic of a storytelling track it is, there’s a highly antiquated, straight-up racist reference to the eponymous curvy lady in the lyrics that I just don’t care for.

Black On Both Sides is celebratory of where we’re at, where we’re going, and where we were (and sometimes grateful that we’re no longer there). It’s a celebration of people – in all our flaws, history, and being. With watershed albums like this, we realize we’re going to be all right, and hip-hop will be all right in turn.

What are your thoughts on/experiences with Black On Both Sides and its creator Mos Def? Are there any records you’d like to recommend for inclusion in our A Scene In Retrospect feature? Leave it all in the comments if you feel like sharing! Also, be sure to tune back in two weeks from now for another belated look at a beloved classic.