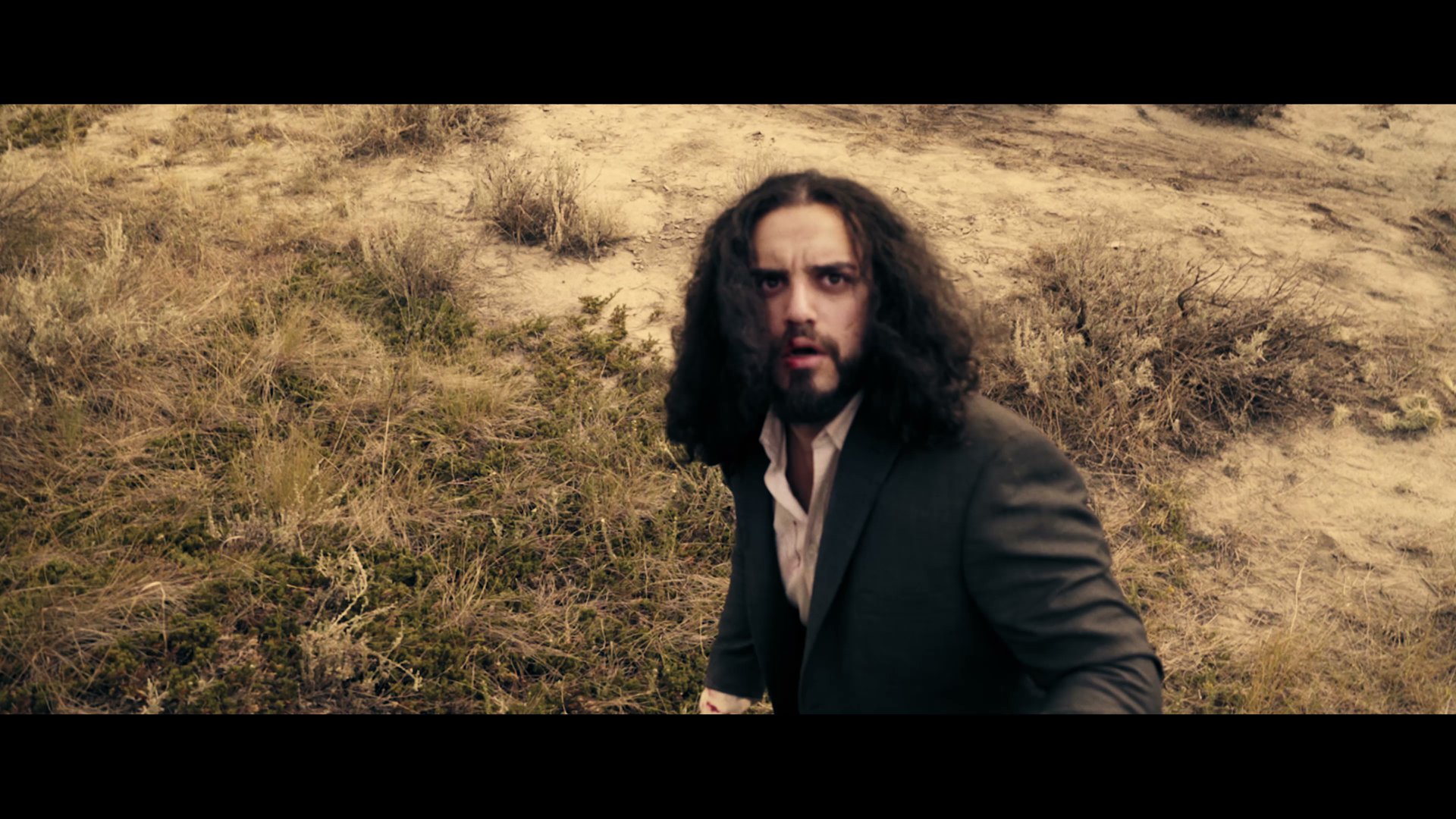 By Rodney FuchsFebruary 14, 2019 No Comments

Do you already know about Red Cain? The progressive rock group is rom Calgary, Canada. After a self-titled debut EP in 2016, the band won the Metal Recording Of The Year 2017 at the YYC Music Awards and is now set to release their first full-length record. In support of this album, we’re happy to present you their new single “ZERO”! The song comes with a very worthy video directed by Rik Zak and cinematographer Jun Ren who recreated the myth of Osiris, the Egyptian god of the dead.

“ZERO” brings us into a territory instantly reminiscent of bands like Shokran with their Egyptian sounding synthesizers that lay around the melodic piano play. But instead of creating chuggy rhythms, Red Cain evolves into very vocal-driven progressive rock. The main guitar riff truly delivers a lot of power with its catchy melody, while the singing adds an anthemic vibe to the atmosphere and even shows a Leprous-y side of Red Cain‘s music.

The story of “ZERO” is based on the vampire myth of the tale of Osiris and also incorporated this idea into the album’s concept. The video shows the story played by Red Cain‘s frontman Evgeniy Zayarny and R.A.V., singer of Ravenous who explores the relationship between fate, free will, success, and failure. “ZERO” will be on Red Cain‘s upcoming new record Kindred: Act I, which will be released on March 1. Act I? Well, it looks like Red Cain plan something bigger and might expand their story after this album. Definitely an interesting vision to focus on and something to watch out for in future!

Check out the tracklist of Kindred: Act I below:

Make sure to mark your calendars for March 1 and get your hands on Kindred: Act I. You can pre-order it on Bandcamp! Also hit like on Red Cain‘s Facebook page and don’t miss further singles or updates!