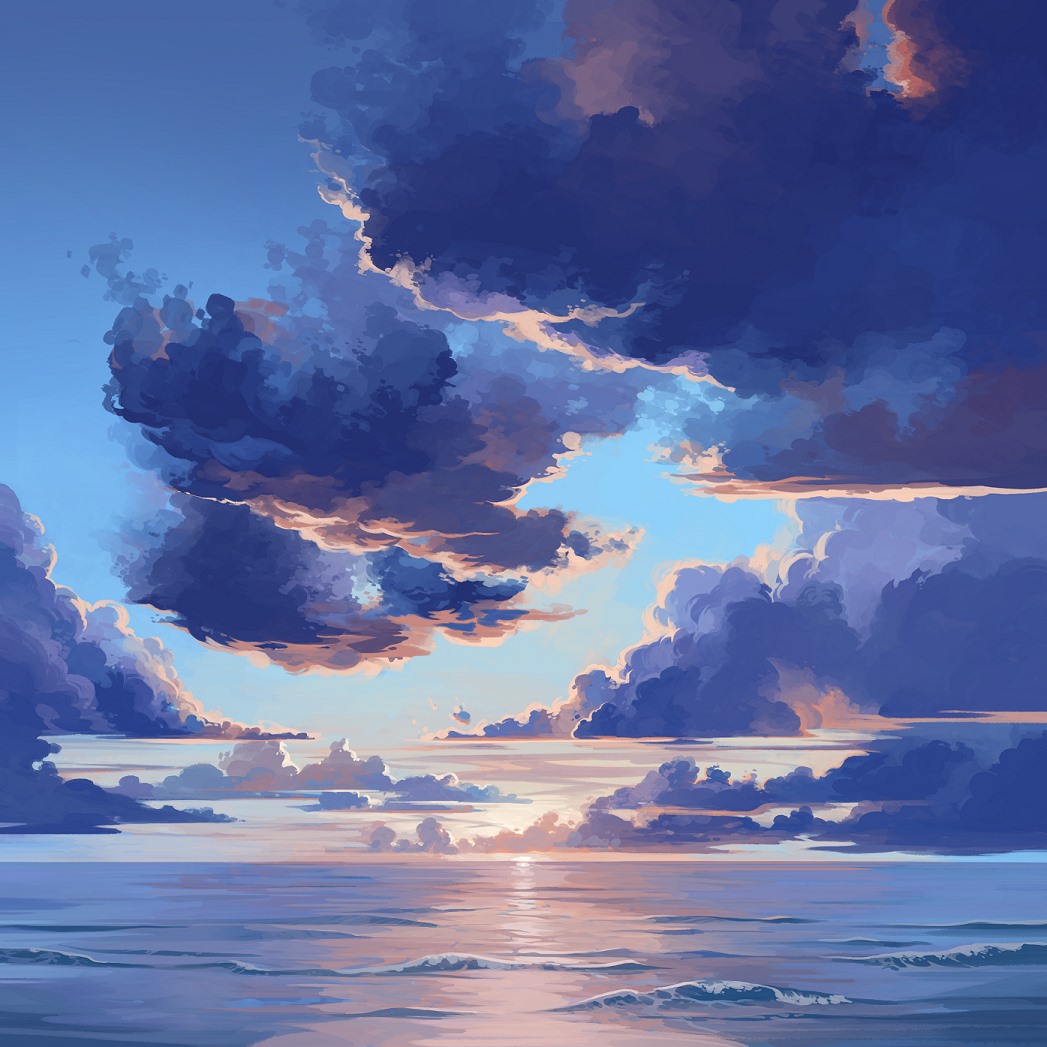 By Ashley JacobDecember 2, 2019 No Comments

Get ready for some cinematic soundscapes of the epic and adventurous variety, as we delve into the world of the The Night Watch, an instrumental outfit blending rock and classical nuances to dazzling effect. The band’s guitarist and composer Nathanaël Larochette was kind enough to give Everything Is Noise an insight into some of the processes and influences behind this amazing outfit, starting by addressing the most obvious query:

‘…We are named after a King Crimson song, not Game of Thrones, sorry…‘

Now that we’ve cleared that up, lets get down to it! The Night Watch began life in the former guise of The Butternuts, of which Larochette and The Night Watch violinist Evan Runge were members. Under this folk/jazz/classical pseudonym, just one album was recorded. After joining up with drummer Daniel Mollema, the newly established trio began using some of The Butternuts‘ material as a blueprint for what would eventually become The Night Watch. The added components of drums and distorted guitar breathed fresh life into the songs of their former band, two of which found their way onto the new project’s self-titled debut album.

Back to present day, and The Night Watch‘s latest album An Embarrassment of Riches is a triumph of a whole other level. Their sole intention going into it was to write the best material they possibly could. Its distinctive opener “Land Ho!” was in fact written a few years prior; from there, a thematic thread began weaving itself across the composition and narrative.

‘Since our very first album we’ve always written music with cinematic intentions and An Embarrassment of Riches was no different. As a result, we wanted this album to have the peaks, valleys, tension, euphoria, reflection and romance that any good film score would have.‘

As the music strongly evokes, there is a story to the sounds of An Embarrassment of Riches. The album tells the tale of a nameless explorer who sets off on a nautical adventure that takes a sudden, catastrophic turn. When their ship crashes into a seemingly deserted island, the explorer awakens on the shoreline and decides to ascend the island’s mountains, in the hope of reaching higher ground and gaining perspective on the situation. The album therein depicts his attempts to reckon with the ensuing fear, doubt, and personal trials that the island has in store for them. Also worth knowing is that although the band agrees about the general structure of the story, each member has their own diverging opinions and interpretations about how the tale actually ends.

In terms of composition, as they willfully admit, the album was a puzzle that took years to piece together.

‘Most of it was arranged in the rehearsal space where we explored many different ideas until we felt the song was complete. Once the main structures were composed, we spent a lot of time scoring the music so we could examine all the details and determine what melodies and harmonies we could add.

A lot of the songs began as riffs I brought to a rehearsal that we then dissected, rearranged or expanded in songs. However, some of the songs (“Land Ho!”, “Telling Brow” and “Tongue Root”) were completely written by Dan and then worked on as a band. We also spent many years playing these songs live, which was an important part of the composition process.‘

As one can appreciate on hearing the album, much of its the power lies in its absence of vocals. Larochette explains how the advantages of writing instrumental music lies in the freedom to compose without the pressure of needing words to communicate a specific idea to the listener. Rather than the band members supporting a vocalist, they each have the shared responsibility of carrying the song. He also tells us that there is a satisfying sense of balance between the instruments, both in listening and performance.

‘I love when each of us are playing something simple that connects with the rest of the band to create a musical idea that is elevated by each individual’s contribution.‘

The matrimony of guitars and violins does sound very intuitive – the challenge lies in finding the right kind of musicians open to that form of experimentation. Luckily, violinist Runge has always been the right man for the job, particularly when it comes to incorporating it into a prog metal context. As he welcomes the riffs thrown at him, he in turn has contributed a unique array of ideas. Despite a varying degree of influences, the band’s willingness to examine whatever idea is on the table has, without doubt, shaped their sound and approach to composition.

‘This musical freedom was firmly established on our debut album and remains crucial to our identity as a band. Although some people don’t find us ‘metal’ enough, we’ve always set out to find our own unique voice, and I believe An Embarrassment of Riches represents the natural evolution of the work we began on our 2013 self-titled debut album and our second 2016 release, Boundaries.‘

On the subject of influences, one might be surprised to learn that the majority of Larochette’s musical inspiration comes from video game soundtracks. His favorite is Koji Kondo‘s score for The Legend of Zelda: Ocarina of Time, while drummer Mollema’s love of Basil Poledouris‘ soundtrack for Conan The Barbarian drove the band to create their own arrangement of ‘Theology-Civilization’. Larochette also cites Kahlil Gibran as one of his all time favourite authors and influences.

His other wealthy source of inspiration comes from growing up on the East Coast of Canada, and the adjoining ocean landscape:

‘I recently revisited this part of Canada and had to smile at the fact that I’ve spent so many years working on an ocean-themed prog concept album, since this was the backdrop to my entire childhood. I also released an instrumental guitar double album called Earth and Sky back in 2016 that I partly recorded in my childhood cottage in Nova Scotia.‘

In terms of musical inspiration, Larochette and Mollema had the chance to see the very band which inspired their name, King Crimson, in Montreal back in 2015. 12 years prior in 2003, Larochette also saw Blind Guardian in their first ever North American performance, which was his first experience at a metal gig, and had no shortage of impact.

Snap back to present day, and The Night Watch have a fierce reputation for live performances of their very own, having toured with the likes of Leprous, Alestorm, and many more. Naturally, the on-stage version of The Night Watch serves up a more stripped-down version of what can be heard on the albums, but no less vibrant. As they don’t play with any backing tracks, the live renditions of their songs possess more of a raw immediate energy, which works perfectly for the stage. People have even said they prefer them live.

‘I think the studio representation of most bands is generally more contained than the live environment because there is so much more that is out of your control in a live setting.‘

As far as the future goes, The Night Watch have a lot going on. They already have an album’s worth of material for the next recording bout, and the prospect of improving their songwriting and musicianship is an exciting one. There is also talk of an acoustic album, which would serve as a less chaotic/epic follow-up to An Embarrassment of Riches. For the time being, however, the band are content to bask in the glory of their current release, which took them years to complete.

The future is bright and steady, in part due to some of the lessons they have learned along the way. We bow out with some final epic wisdom from Larochette, regarding the unique, intimate, often uncomfortable and ultimately rewarding experience of collaborating with other artists:

‘I think one of the most important lessons I’ve learnt is to not take myself or music so seriously. This can be really challenging when you’ve spent years on something and want to see it reach a wide audience. But at the end of the day, I have to remember that, first and foremost, this is fun and I am lucky to have found a solid group of talented musicians to create awesome music with.‘

I can testify firsthand that listeners are also grateful for the privilege.

To hear The Night Watch‘s full back catalog, visit their Spotify and Bandcamp pages. For all other news and info on the band, check out their Facebook page.