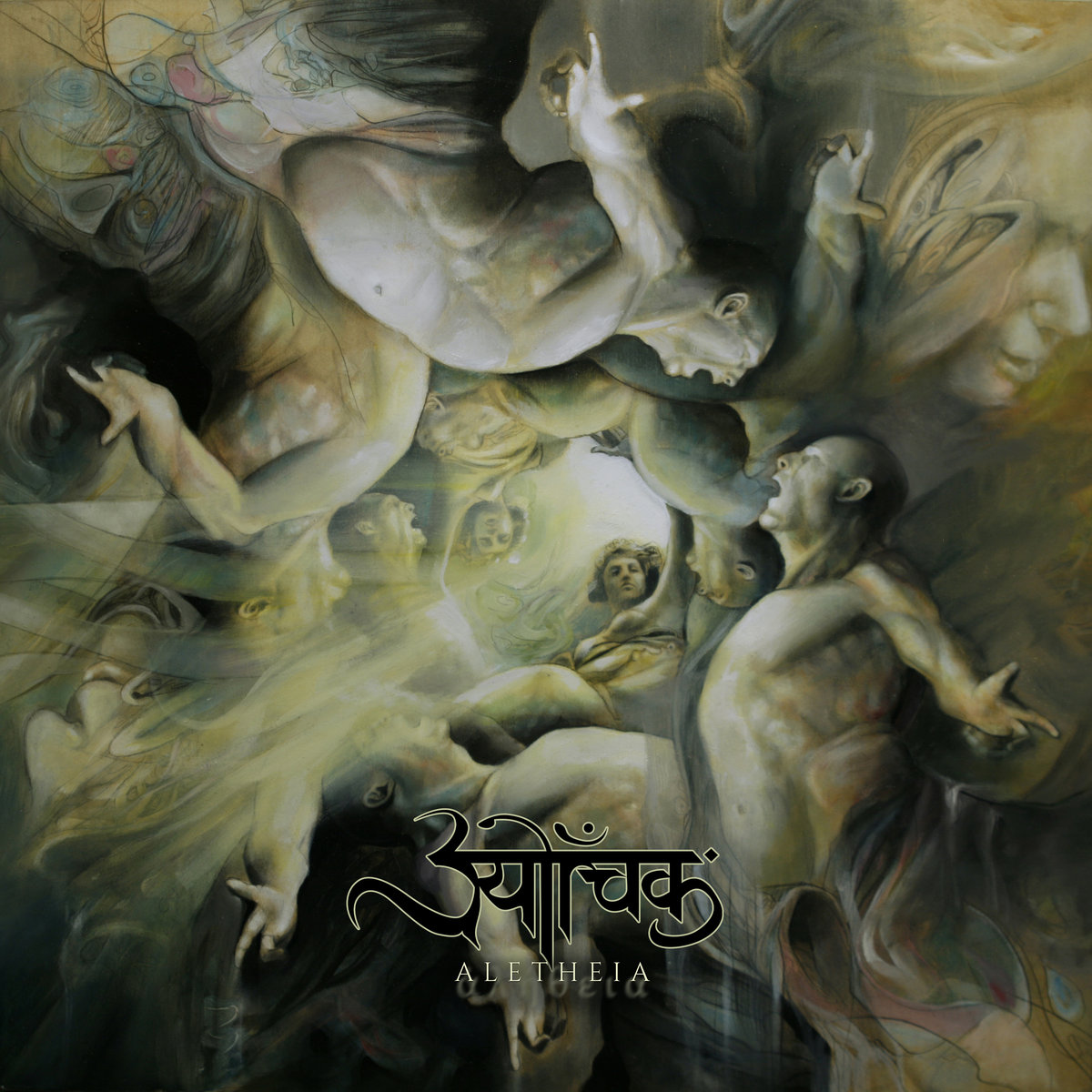 By Robert MiklosMarch 2, 2020 No Comments

Sutrah deliver a short but densely packed adventure. Tune into Aletheia if you crave some of that thick, juicy technical proggy death metal!

Sutrah are a relatively young band from Montreal, Canada. They play an interesting strain of death metal that is equal parts technical and progressive, albeit for the progressive angle to really shine, several laps around their tunes are required. Sutrah is comprised of Claude Leduc on guitars, gangsa and vocals, Alex Bao on bass and chants, and Laurent Bellemare as lead vocalist, who’s handling chants and gangsa as well. The drums for the record have been performed, recorded, and co-arranged by Kevin Paradis.

Aletheia is the band’s sophomore release, and it is absolutely smashing. While it is just an EP, it feels like a highly condensed full-length from many different points of view. Clocking in at just a little over twenty-eight minutes, the EP manages to cram a whole lot of things into such a modest runtime. It is a very high octane collection of songs, mostly assaulting the listener for the entire trip. Now, while there’s an indisputable weight to this approach, there’s also a certain flair in how this bludgeoning delivery is laid down.

The first three songs are rather misleading, in the sense that they hold back. They do not fully acquaint us with what the band can do in a more unhinged kind of way, and neither do they retain any particular charm. Sure, they’re very solid songs, but that’s just it, nothing more. They all basically pave the way up to what is the star of the show: “Variation II.ii – Genèse”. I’m calling it the star of the show because this track basically puts the other three into perspective and manages to give context to the whole affair.

“Variation II.ii – Genèse” is an absolute mammoth in its own right, and could just as well have been a one-song EP as it is. It is dense at a nigh-insane level. It has basically everything you could possibly ask from a relentless death metal song and then some. I could spend an exhaustive amount of words describing every increment, or I could let each and every one of you see for yourselves what it really entails – I’ll be going with the latter.

The record is very well knit-together, partially due to how it’s written, but also due to the tones that have been crafted to voice the laid-out structures. For the most part, the production also catalyzes all of this into a neat, polished whole. I would however note that sometimes, it just feels like something is off, as if certain bits are panned oddly or made louder/quieter. Considering the way the final product sounds like, I am convinced it is not by any means due to sloppy production or some sort of error, but rather a stylistic choice. Quite honestly, I’m not sure how to feel about it, especially since I really like everything to be perfect on this end. Maybe some kind of odd-balled imperfections were deemed necessary to convey what was desired?

At any rate, Aletheia is a powerful display of prowess and phrasing, even if it isn’t groundbreaking within this niche. It doesn’t have any noticeable lows, nor does it feel like it meanders in any way. It manages to take the double-edged sword of consistency and turn it into a massive singular advantage; it also manages to retain a good engagement factor while not going crazy on the diversity angle, which is also quite a feat. It’s definitely a must listen for the fans of the genre!