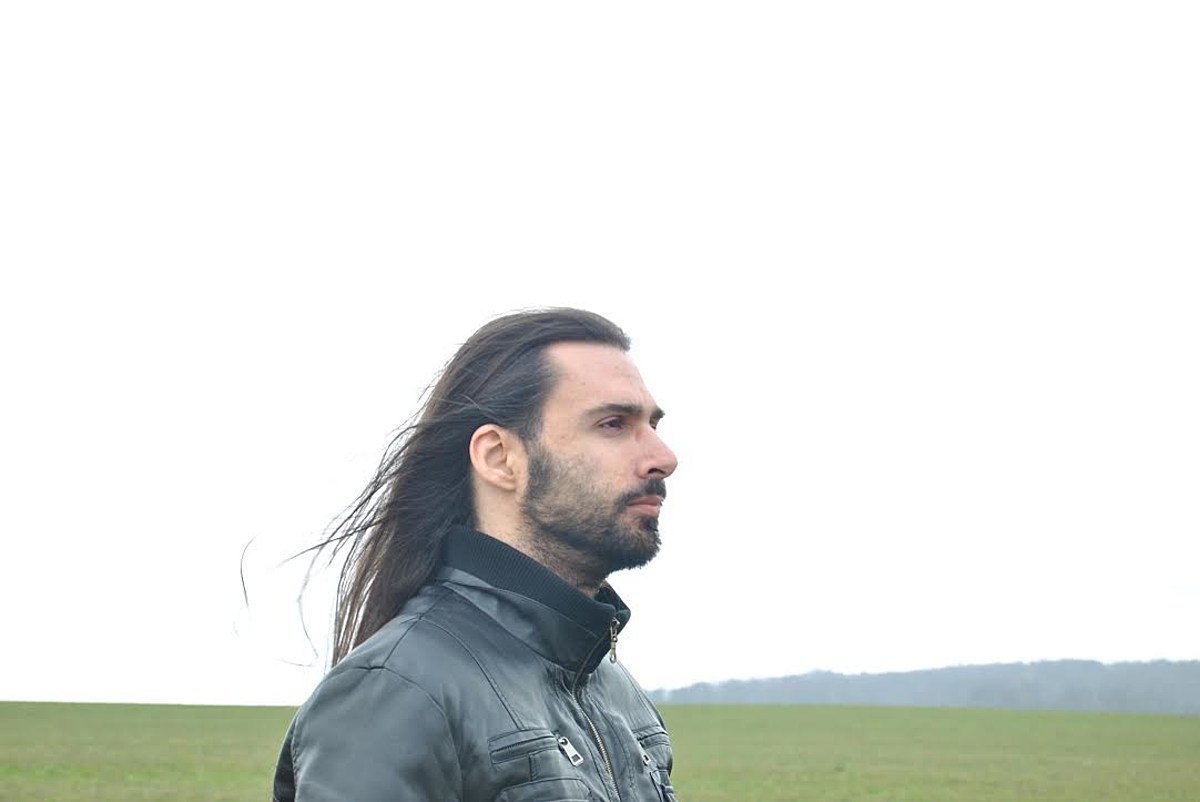 By David RodriguezApril 21, 2021 No Comments

Spectral Lore returns with a profound, remarkable black metal setpiece, a consequential mammoth to reflect the poison seeping from the cracks of modern times, and how to fight it.

Spectral Lore came into my life at a pivotal time. Around the early-mid 2010s, I was really starting to explore deeper crevasses of extreme music, and just left-field stuff altogether regardless of genre. This was around the time III came out, an album that was still pretty abrasive to my ears at the time, despite almost a decade of heavy music training thanks to friends and my own curious exploring. Years of Dimmu Borgir did not prepare for me Spectral Lore — at least fully.

And for as hard as III was to get into, I pressed on. I listened and listened, not to force me into liking it so much as acquire the taste, whether I ultimately liked it or not. After what I can only imagine were a lot of tries and digesting, I added III and Spectral Lore‘s collab album with Mare Cognitum, another avant-garde/atmo black metal favorite, called Sol to my metal playlist on Spotify in late 2015. This little detail is as inconsequential as you want it to be, suffice it to say I’ve followed Spectral Lore off and on for a few years now.

The band is actually a one-man project and always has been to my knowledge. Spearheaded by Ayloss, a Greek multi-instrumentalist and fellow unwavering anti-fascist, he’s been around as Spectral Lore for at least 15 years now, but has other musical ventures such as Mystras and Ontrothon, Saga of the Ancient Glass. He is… very prolific. I cannot keep up at times, which is why I wanted to sit down with his latest, Ετερόφωτος, and really take it in.

Not to take away from other projects, but I knew this album would be well worth the time the moment I heard the single, “The Sorcerer Above the Clouds”, a tempestuous, defiant sword held at the throat of tyranny. I mean, listen to it — it’s right up there. Full-bore guitars, meteoric drums, and shearing vocals. All the elements I was met with all those years, and albums, ago, but more palatable to my more experienced and battle-worn ears. Being able to look back on where I was at that point and reflect on what I know now is a powerful device, and one I wasn’t wholly prepared to face when I dove into Ετερόφωτος. I just take music pretty seriously sometimes, okay?

There’s no direct translation for the album’s Greek title — Ετερόφωτος loosely means ‘the one whose light comes from others‘ per the Bandcamp page. It’s a continuation of the band’s 2014 album Sentinel, one I’m not terribly familiar with, but familiarity seems to be a supplement to the enjoyment of this album; case in point: this review. I used the word ‘tempestuous’ earlier because, well, I like it, and it’s very descriptive of the overall flow of the record. From the roaring intro of “Ατραπός” to the rapturous end with “Terean”, Ετερόφωτος is a masterclass of unshakable stormbending, shout out to Devin Townsend.

A key tenant of black metal, as you may know, is fast and furious guitars, usually tremolo-picked. “Ατραπός” kicks in the door, or rather parts the heavens, with a veritable Gatling gun of guitars and drums for the arrival of our protagonist, the Sentinel. The story gives no qualms about the Sentinel’s — and by extension, the world’s — enemy:

Hell yeah. I’ve been playing way too much DOOM Eternal lately for those kinds of lyrics to not immediately resonate with me. But there’s a more pressing interpretation of them. Although Ayloss’ lyrics and vocals are clearly empowered and given shape by his own thoughts and beliefs, there’s no doubt that a story with a basis such as this resonates with many people, perhaps for different reasons. Music is political by nature — apolitical art is hardly ever such —  and he makes it clear that everyone has a stake in the coming conflict whether they believe it or not, drawing vast parallels to our own reality as the most powerful and salient of music does.

Feeling a boiling rage build up over time from seeing the current state of our collective societies makes this music enticing and cathartic, a call to action to remain stalwart in the face of overwhelming reach of fascistic states, their officers, and the people that choose to side with them against their own benefit. Here in America, there’s stories of death everyday — a new mass shooting thanks to broken laws and bigotry, more pandemic-related deaths from a shoddy and unprepared government, our police murdering unarmed citizens cold in the streets of our cities. I latched onto a particular lyric in “Sorcerer Above the Clouds” — ‘And I rage, because the sights I witness/Do not reflect the order of the world‘. It’s during moments like this, with swirling instrumentation and bellowed vocals, that I feel a harmony with the music and a comradeship with Ayloss as his native Greece deals with similar issues.

For as riotous and primal as this music can be, there’s a keen sense of melody embedded deep within. The title track is rife with arpeggiated guitars that ride turbulent seas of double-bass drumming, atmospheric eye-of-the-storm calm that wrests your attention just as the dense, blackened delights do, and more. “Sorcerer Above the Clouds” has riffs that stay stuck in my mind hours after listening (I’ve mentioned this song three times now — it’s that good). There’s a lot of memorable measures across all of Ετερόφωτος‘s ~80-minute runtime, not so much functioning as buried treasure, but serviceable foundation from which the rest of the song can sprout outward with force and purpose, something I welcome wholeheartedly in Spectral Lore‘s dark, but hopeful, turn.

Ending the album is an almost 20-minute ambient instrumental track that’s more full and featured than it lets on. Permeating it is a faint, modulated buzzing, perhaps harnessing the energy of the cosmos from which the Sentinel originated. It’s like being on a barge sailing through space. There’s a sinister air — or aether, rather — to it all, and as the track ebbs and flows from mellow to tacitly vibrant, it becomes more apparent that it’s something of a divine or otherworldly nature. As this album and its precursor dabble in the affairs of mortals and gods alike, it makes sense to end on hymns sung from a celestial plane not our own, especially after spending so much time in our what is presumed to be our realm. It’s a very… tiring place, and a meditation of sorts should be in order for anyone willing to be here.

When all is said and done, Ετερόφωτος is a rousing tale of union and rebellion, bordering on power fantasy. As we seek our own wells of power, we should do well to remember the importance of community, standing with each other and against those who would seek to divide and conquer us. It’s impossible to separate the political and social implications within Spectral Lore‘s music because they are so heavily ingrained, so it’s with that in mind that I celebrate it as a coherent and powerful representation of the times, however maligned they are. Use the furor within and channel it into explosive music, or quell it by enjoying said music. This is the way black metal should be, and this is why black metal shall never fall to fascists.