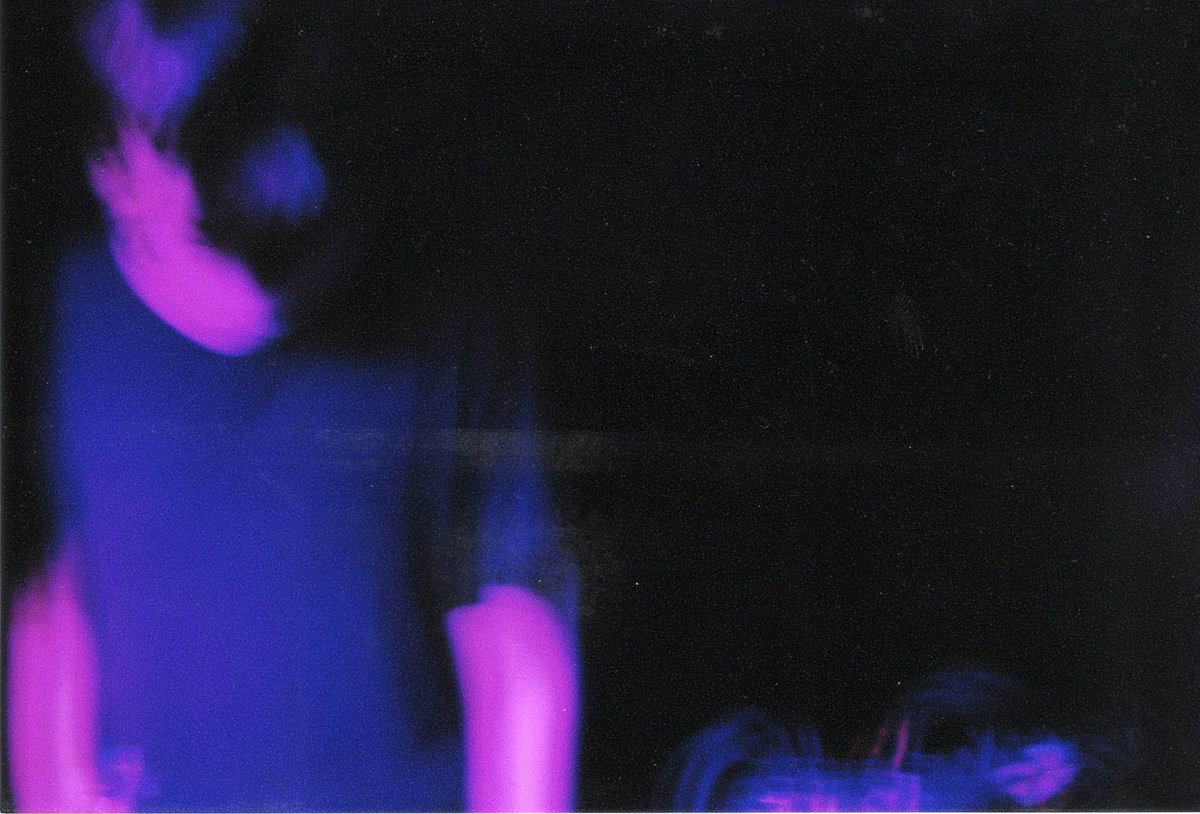 Cremation Lily‘s Dreams Drenched in Static is a delirious and haunting fever dream conveyed through flesh into an aural form, and an overwhelming experience as such.

Have you heard of The Flenser effect? If you have, you already know what I’m about to say, but if you haven’t, I’ll put it this way: everything the carefully curated San Francisco-based label specialized on experimental music puts out is nothing short of guaranteed gold. Once you see their trademark devil dancing on top of any release, you know you have to sink your teeth into it, stat, and you know you’ll love every second of it. The label hosts an immense amount of artists with their own unique expressions that somehow seem to share unifying threads and points of interests when it comes to the aural experience itself, and while maybe that isn’t unheard of, it’s sure as hell a rare occasion.

Cremation Lily has put out a vast amount of material so far, but time and time again possess the capability to surprise you with their pulverizing walls of sound founded on firm gazey avant-garde grounds. Being their first album primarily based on vocal and guitar-based contributions, Dreams Drenched in Static might just be the most fascinating and expressive record put forth to date by the project founded by its sole author Zen Zsigo. The album’s theme lies in the murky waters a human mind dwells in somewhere between sleep and waking reality, documenting the liminal moments of falling asleep and late night R.E.M disturbances and their accompanying thoughts, more often than not constituting emotions mainly masquerading as distress.

It’s quite safe to say that the album’s narrative aspect dictates its tone entirely, as the single 30-minute effort inflicts a state resembling a sleep paralysis, where seconds turn into hours and dreams into palpable dreads. The dreamy tonal veil is suffocating most of the time, yet it offers a twisted kind of refuge and feelings of fleeting comfort and reassurance. While the production heavily underlines the ‘everything at once and all the time’ approach, the sound design and tremendously majestic scope of nuances give Dreams Drenched in Static its sharpest edge.

“Barely Remembered” acts as an intro of sorts, leading with a piano melody matted by swells of static and unsettling noises, preparing the listener for all the wonderous things to come. It’s clear right from the start that in this case, the listener will be more of a recipient in the context of the album, as once Cremation Lily absorbs you to marvel its core, there’s really nothing you can do about it. The titular track leads with a wall of noise, heavily processed and manipulated vocals, and beats lifted from the realm of power electronics that are ever so subtle but carry everything forward. “Wavering Blood” emphasizes the latter aspect, while the nearly indistinguishable vocals paint a bleak scenery that’s both sullen and enthralling. This pair of tracks should be enough to convince anyone that the praise the project has received throughout its existence is deserved and warranted.

Dreams Drenched in Static flourishes in its ability to showcase a broad palette when it comes to songwriting, as even though everything seamlessly falls together, the songs portray wildly different approaches, giving each their own signature motif. “I’m Done (Indefinite Light)” is a good example of this, shifting the focus into tonally round electronic beats and overall more calm ambiance driven by echoes. Then again, the following track “Body on a Lake” demonstrates how these quantum shifts can also take place within individual songs, rather than separating them from one another. For me personally, this is when Cremation Lily reaches its apex, and pretty much manages to stay there for the remainder of the record. It’s obvious that the first set of tracks are meant to arouse enticement while from the midpoint on, we’re already hooked and will gladly take in the craziest, most unimaginable things the artist feeds us with.

“I Need to Stop Blaming Myself” is another hauntingly striking example of the best moments of Dreams Drenched in Static, cleverly placed towards the end for maximum emotional punch. It delivers on every single play. The atmosphere is, as I said earlier, thoroughly suffocating, but clings on the tiny specks of light strewn here and there, making the album an honest and holistic journey deep into the psyche of not only its creator, but digs into the most profound core of its receiver as well. After countless listens within the past few weeks, I can say without the tiniest glimpse of err or hesitation that these type of boundary-breaking efforts don’t come around very often.

All in all, this album displays Cremation Lily in a form inconceivable out of context. Dreams Drenched in Static simply can not be explained as much as it needs to be experienced. It is the kind of late night listen that will leave you absolutely wrecked and in the middle of an existential crisis, but that can’t really be deemed as a negative aspect in itself, as it just manages to come that close to one’s own consciousness. The juxtaposition of unflinching power and desperate fragility layered on top of each other breathes life into the album’s singular voice, making it a bonafide standout in recent memory, with nothing or no one coming even close to paralleling it.