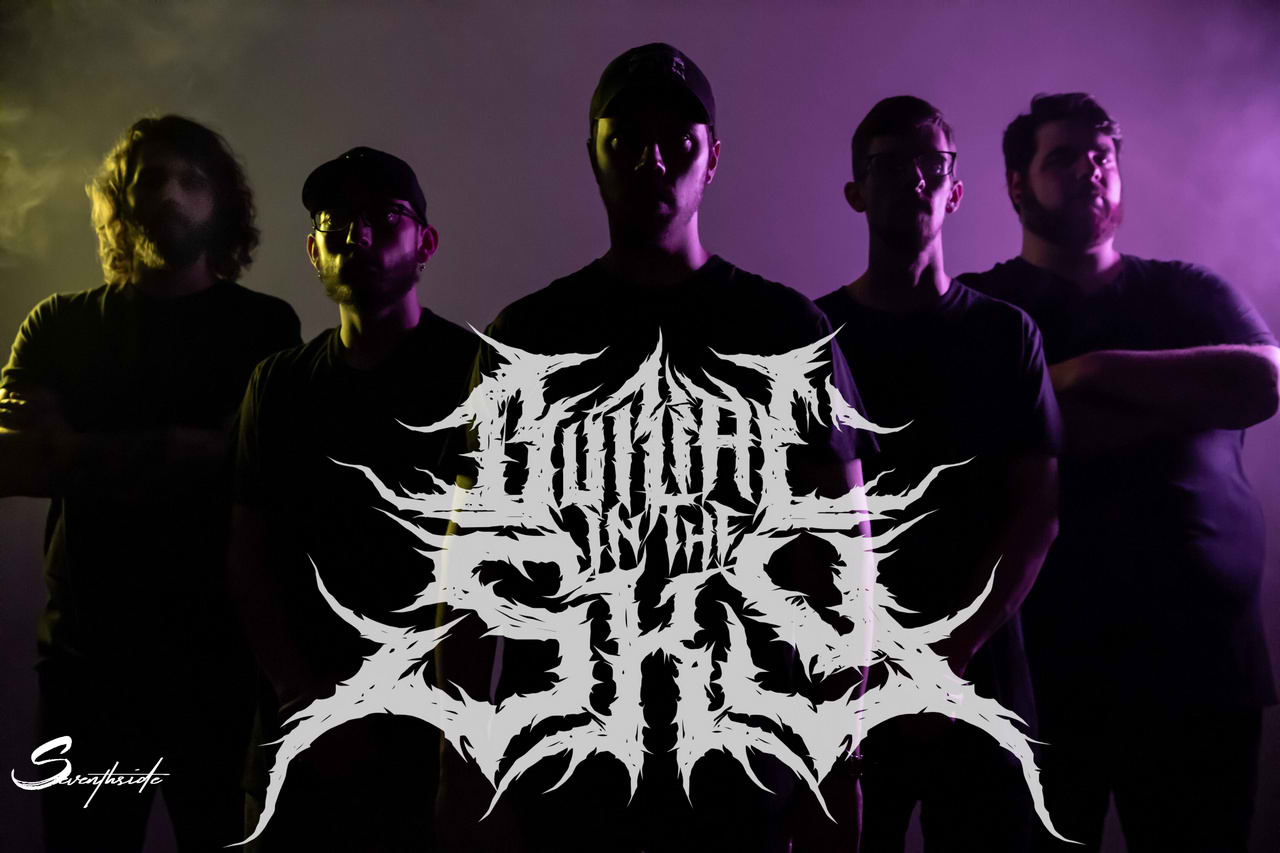 Burial In The Sky – “The Consumed Self”

By Robert MiklosAugust 6, 2021 No Comments

The Consumed Self will definitely consume you entirely. Give in to its tantalizing call – it’s futile to resist.

I was going to try and make some smart opening remark where I compare the newest record by Burial In The Sky to Rivers of Nihil‘s last album. Now, as you can see, I didn’t come up with anything, mostly because (unfortunately?) The Consumed Self is far from Where Owls Know My Name. Why was I aiming for this? Literally only because Zach Strouse plays saxophone on both records. Yeah, I patted myself on the back for this. Anyway, The Consumed Self is pretty damn great in its own right; it’s a solid record from basically most angles you can look at it. Burial In The Sky are definitely stepping up their game with their sonic craft.

I’m not sure what The Consumed Self is about, to be honest, but adding whatever words I could make out of the lyrics to the song titles and the album title, I’m definitely feeling all of that within the music, and it’s oddly relatable. It’s a progressive death metal record with an intense emotional load, and said load is being delivered with a clearly defined vision as well as a lot of honesty and power. I mean that already says a lot – most death metal of any kind can’t really handle that.

The Consumed Self brings in a lot of colorful melodic elements that further flesh out and enrichen the experience, not only from a strictly musical standpoint in the sense that it adds variety, but also how this aspect adds tenderness and something I can only define as raw and real to the emotive charge. There’s a lot happening on basically all fronts, but the focus isn’t ever lost and the laminar flow makes it all seem like one megalithic affair.

The songwriting is, honestly, quite compelling and authentic – more so than I would’ve expected based on the band’s previous works. Although, here is where my one and only qualm with the record arises. The production is rather subpar for the overall level of musicianship that’s present. I mean, the separation between layers is alright and consequently the staging of the instruments is also acceptable, but that’s where the good on that side ends. The entire package feels tight, too tight, but not as in over-compressed (or maybe it’s just that?). It’s like all the instrument tones are strangled a little, as if there was an hermetic quality that creates a sterile feeling.

The Consumed Self feels quite loud – Burial In The Sky sure weren’t fucking with the loudness, that’s for sure. I personally don’t mind that; I always prefer having to move the volume knob as little as possible. There are some weird clips, though, as if there’s too much gain in the mix and the whole thing is clipping. I’m not sure what’s up with that. It’s definitely noticeable on “An Orphaned City”. I can’t say it takes away from the overall enjoyment of the record, though, even with how much of a stickler and a snob I can be for production quality.

The album traverses a wealth of moods throughout even the course of a single song, needless to say across its entire run; it goes from crushingly heavy, tempestuous, and fiery to wistful and nostalgic, to ethereal and otherworldly – to name a few. Obviously the sonic equivalent of these is strikingly organic, and I would be willing to bet that while it isn’t a ‘perfect’ record, the band put their heart and soul into it all the way.

I think that in almost every one of my reviews I use the word ‘journey’ as a synonym for ‘album’, but here it’s quite legitimately fitting to use. This album really is a journey that takes the listener from a deep and harrowing darkness across lush and multifaceted pocket dimensions right through themselves. I hope that makes sense. If it doesn’t, the album definitely will make sense, so there’s that.

What I like most about the record is how well “Anatomy Of Us” wraps everything up. Not only does it serve as a neat epitomic expression of the album, but it acts as a strong and whole denouement to what is essentially a riveting experience. As the longest of the songs, it almost inadvertently showcases some of the finest moments on the record, too. It’s massive in many ways, just like the entirety of which it is a part.

While I think that Burial In The Sky still have some steps to take until they find themselves musically and properly refine their craft, the amount of promise they show is more than reassuring. The Consumed Self is an awesome ride that dwarfs most records in this niche with ease, even with its drawbacks. I think that pretty much sums it up, so go listen to the album as soon as possible!