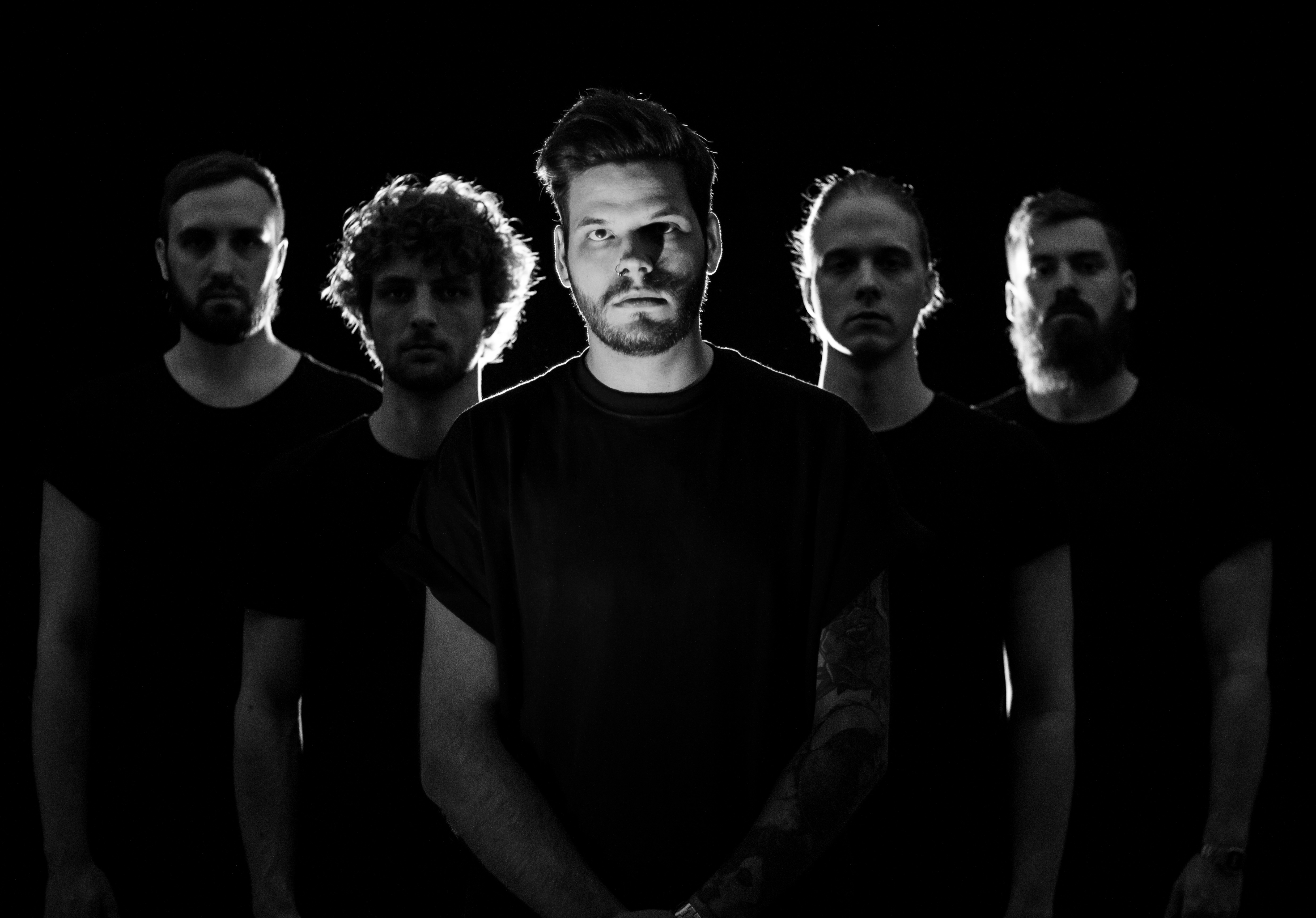 A Secret Revealed have revealed the secret to post-metal goodness: as long as you pile on the atmosphere, you can do anything you want. But it works.

If we can say one thing about A Secret Revealed, it would be that they are consistent. The post-metal quintet from Würzburg, Germany make every song on their sophomore release almost atmospheric to a fault. But that would be the fulcrum upon which their musical catalog levers. ‘Give me one firm place to stand, and I will move the Earth,’ said Archimedes, and upon that firm ground, Sacrifices indeed makes the Earth move.

Take, for instance, the incessant throbbing that is “Empty Throne”, the mid-album moment on Sacrifices. The bass and the kick drums work together to give that song a sense of drive that lasts almost its entire length. Yet it moves from an almost blackglaze sound to more familiar post-metal dark ambient territory. As a bonus, the production on this song shows why anyone who would bury the bass in the mix or boost the low end on the guitars to drown the bass out could rob a well-written song of its impact.

Other songs like Sacrifice’s opener, “Grieved”, show far less obvious rhythmic acuity, opting for more straight thrashing at an almost blast beat level. It builds up to this intensity in a seemingly deliberate way before drummer Tilman acts like he just had a massive caffeine jolt. Yet, the song maintains A Secret Revealed’s penchant for atmosphere, emotive melodies, and sharp change-ups in tempo and mood.

Best of all, those are only the singles on this album. Far better fare can be found in “Ashes”, with what can only be described as a lazy, lumbering brutality, the kind of which Amenra fans would surely understand. A Secret Revealed opt for more of a hardcore riffing style in “Old Ghosts”, and again, the same torrid drumming as “Grieved”. Even still, the prevailing atmosphere of Sacrifices hardly makes it sound out of place.

One would wonder how so much pensiveness and despair could fit onto one album. True, post-metal is not given to sweetness, light, puppies, flowers, sunshine, and lollipops. The PM musical palate almost forbids major scales. What little I could glean about A Secret Revealed’s native Würzburg is that the city is literally medieval in origin, but then again, that could be said about anywhere in Germany. One of writers here at Everything Is Noise matter-of-factly told me that it is ‘a city that could rival New York for the title of “Renting Rat Cages as Flats”’ and this description suggests much of the sad angst that we hear on Sacrifices. The album’s sound is hardly claustrophobic; in fact, one can feel a longing for space in the way A Secret Revealed invoke atmosphere on it. Places with such a brutal rental market often have inflated economies and while they are often fertile grounds for artistic development, people populating the artistic communities in such places often face a grim economic existence. Perhaps A Secret Revealed’s Spartan, low-fi aesthetic was inspired by that in some way. 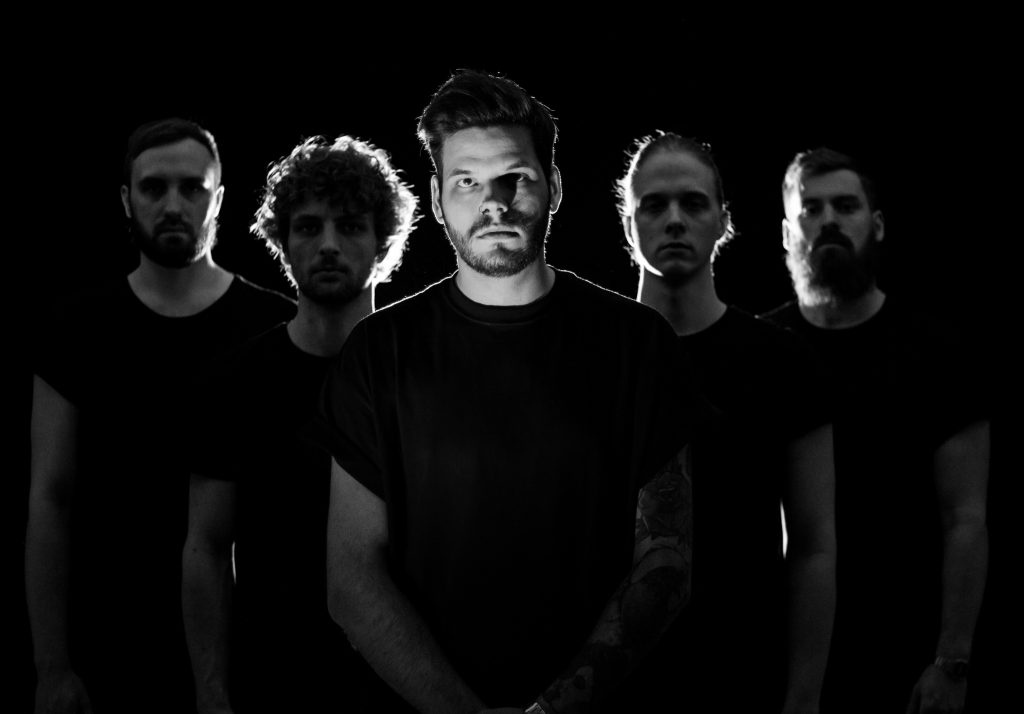 If there really is A Secret Revealed on Sacrifices (you saw that one coming — admit it!), it would be that genre is never a limitation in the hands of great musicians and great writers. January is often a very weak month for releases, but 2019 could hardly start with anything better than this.